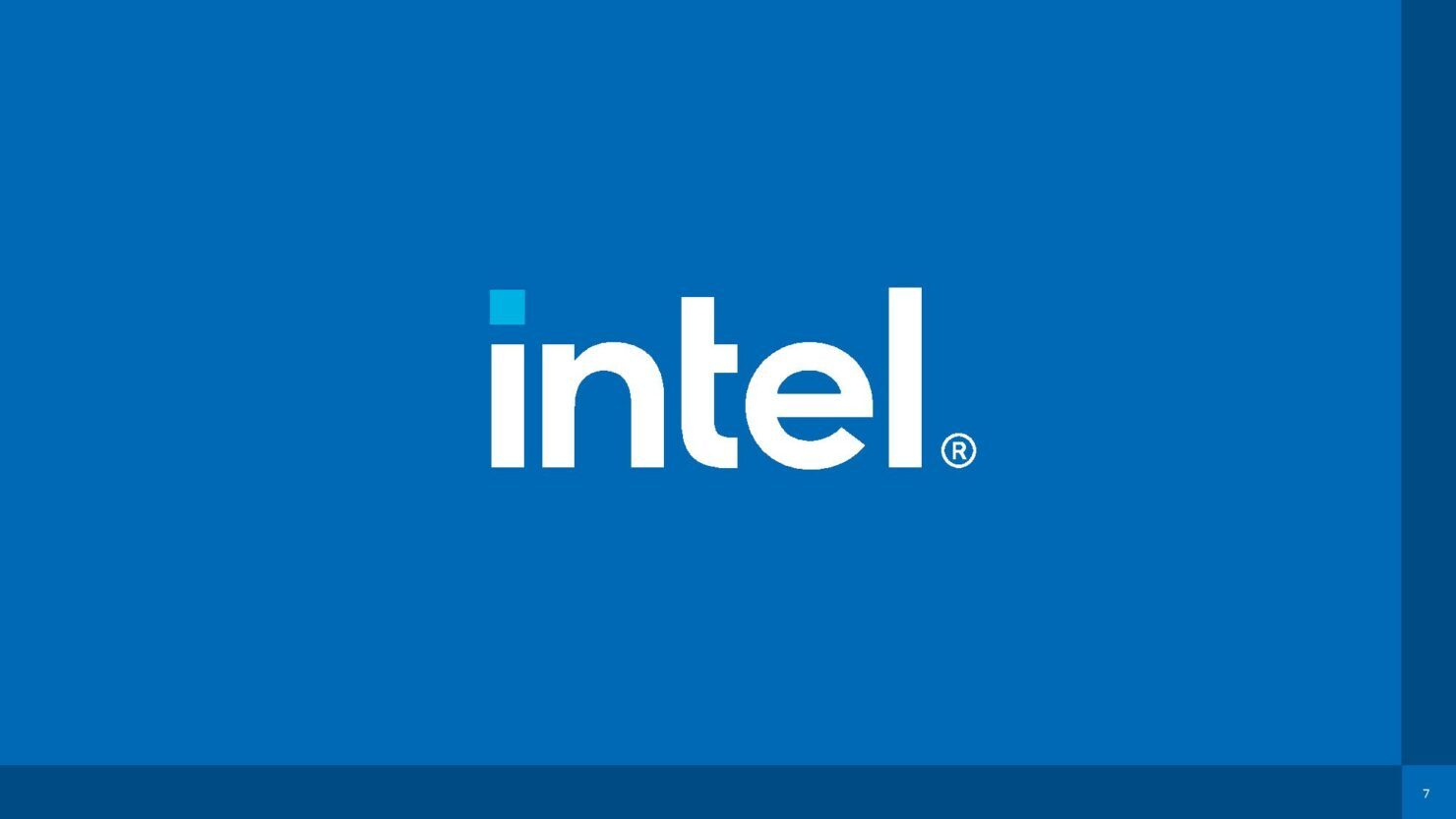 Intel has shared some details on the upcoming 11th Gen Rocket Lake processors. Information about these chips was previously featured in leaks, and many of the data from the leaks have been confirmed. But there are also differences. In particular, Rocket Lake processors actually include Ice Lake-based Cypress Cove computing cores, rather than Willow Cove as previously thought.

YOU CAN ALSO READ:  The Starship SN8 prototype with three Raptor engines passed the first fire tests, then a full launch at 18 km

It’s important to note that Rocket Lake processors will receive an architecture update for the first time in a long time, and this will provide a noticeable performance boost. According to Intel, the increase in IPC (the number of instructions executed per clock) will be measured in two-digit numbers.

It also announced support for Deep Learning Boost and VNNI, which should provide significant performance gains when processing artificial intelligence tasks. With support for the USB 3.2 Gen 2 × 2 standard, it will be possible to equip systems with high-speed USB ports.

The 12th Gen Xe integrated graphics will offer support for 4: 4: 4 HEVC and VP9 decoding, the ability to use three displays at 4K resolution at 60Hz. The integrated memory controller provides support for DDR4-3200 memory modules without overclocking.