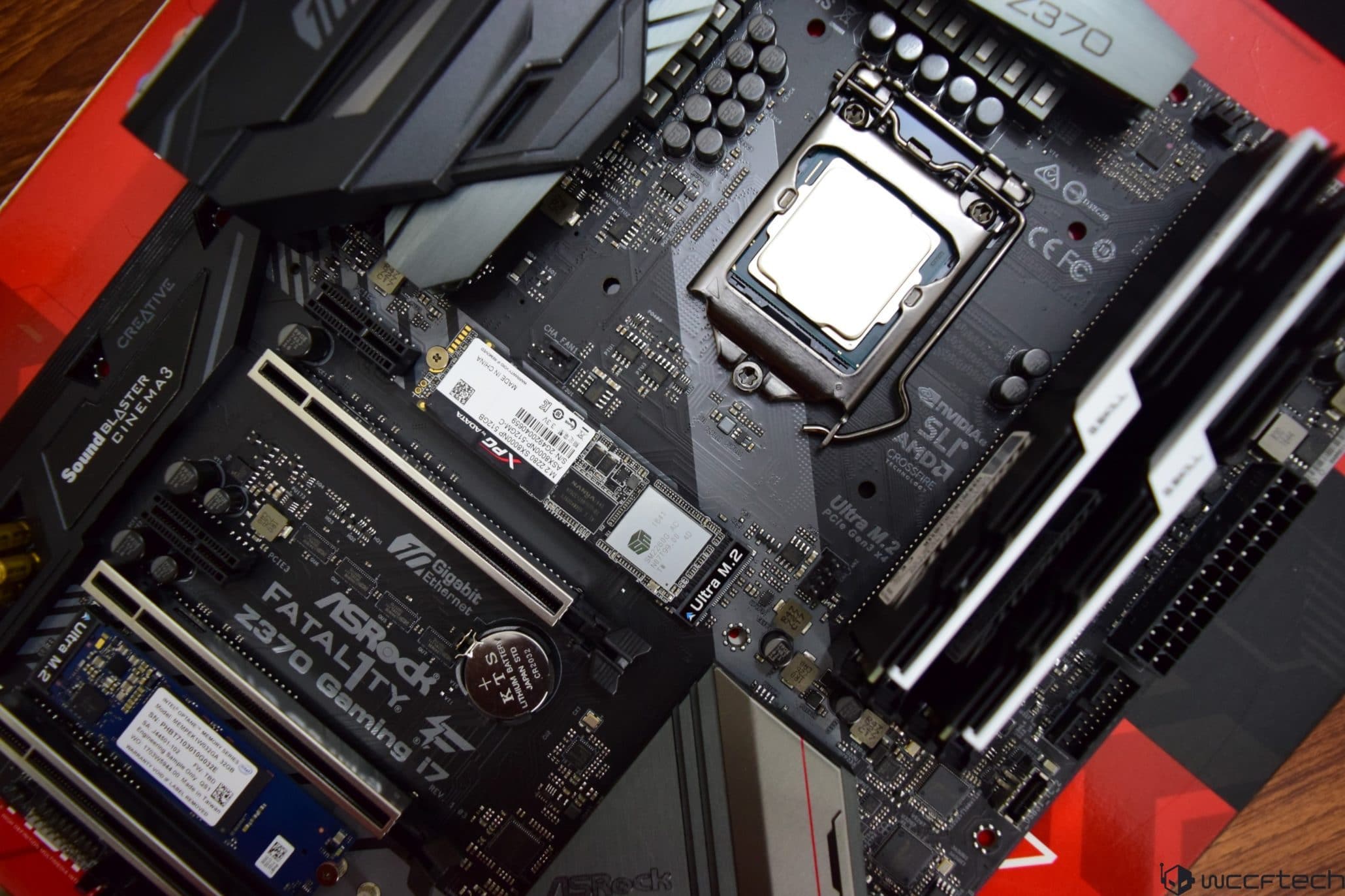 Intel has announced that it will no longer ship chipsets for its 300 series motherboards from January 28 next year.

A month ago, Intel already discontinued 9th generation Core processors using the LGA1151 socket. The end of production of motherboards with 300 series chipsets effectively means that processors based on this connector will no longer appear in the future.

Next week, the next-generation chipsets are expected to be announced – the 500 series. New motherboards with these chipsets will support the existing 10th Gen Core processors (Comet Lake-S) and the upcoming 11th Gen Core chips (Rocket Lake-S) … However, only new processors will provide the benefits of the new PCIe Gen4 interface standard.

YOU CAN ALSO READ:  Tap Tap app will add double tap function on the back cover to your Android smartphone
0