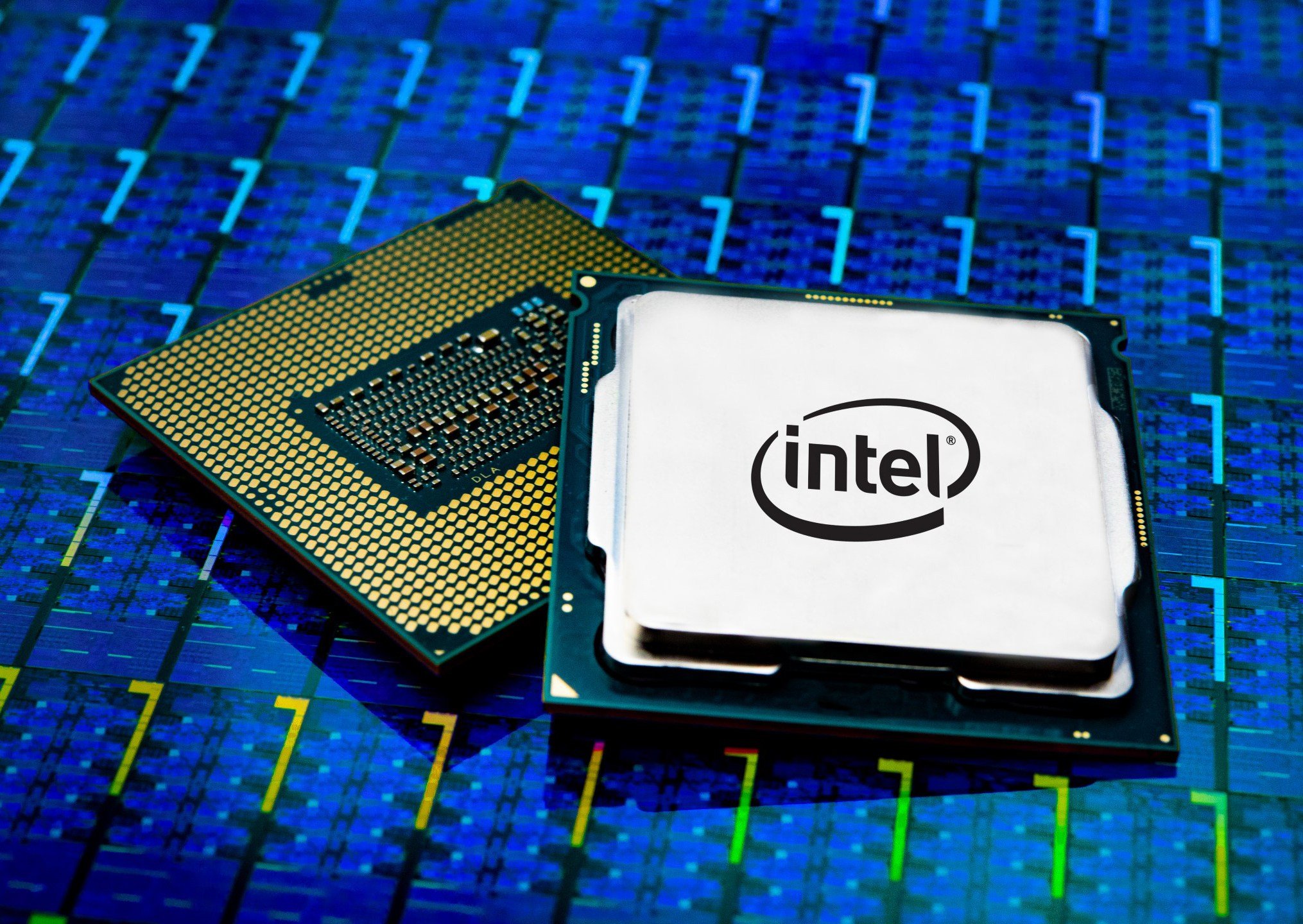 In the Geekbench test suite database, the 11th Gen Intel Core processor’s test results – Core i7-11700K are found. It is an 8-core chip supporting 16 instruction streams and capable of up to 5 GHz. This appears to be a retail copy that will unleash Cypress Cove’s new computing core architecture’s full potential. Note that this architecture is expected to have a double-digit increase in the number of instructions executed per clock than Skylake devices. 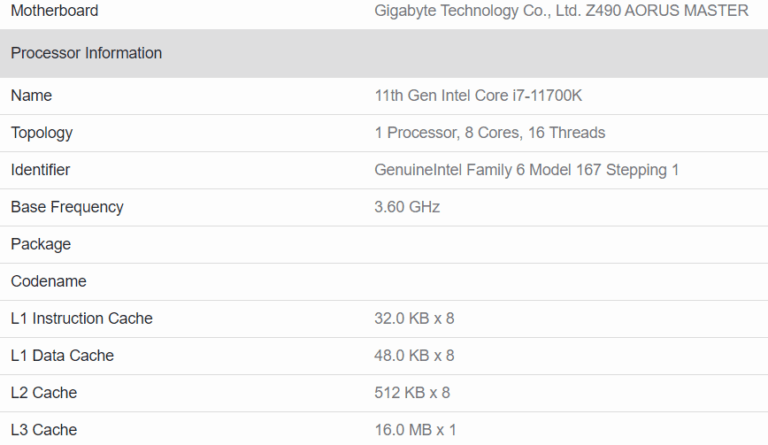 The processor was tested on a motherboard with a 400 series chipset – Gigabyte AORUZ 490 Master. The Intel Core i7-11700K chip scored 1807 points in Geekbench in single-core testing mode and 10673 points in multi-core mode during testing. Let’s add that the device’s nominal frequency is 3.6 GHz, the frequency in Turbo mode is 5 GHz. Despite the lower frequency compared to the previous generation Comet Lake processor (3.8 / 5.1 GHz), the device showed a performance increase of 34% and 19% in single and multi-core modes, respectively.

We can also say that the new Intel Core i7-11700K model is ahead of the competing solution AMD Ryzen 9 5950X in single-threaded testing mode by 8%, but loses in the multi-core test due to half the number of processing cores. 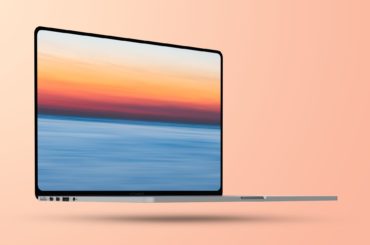