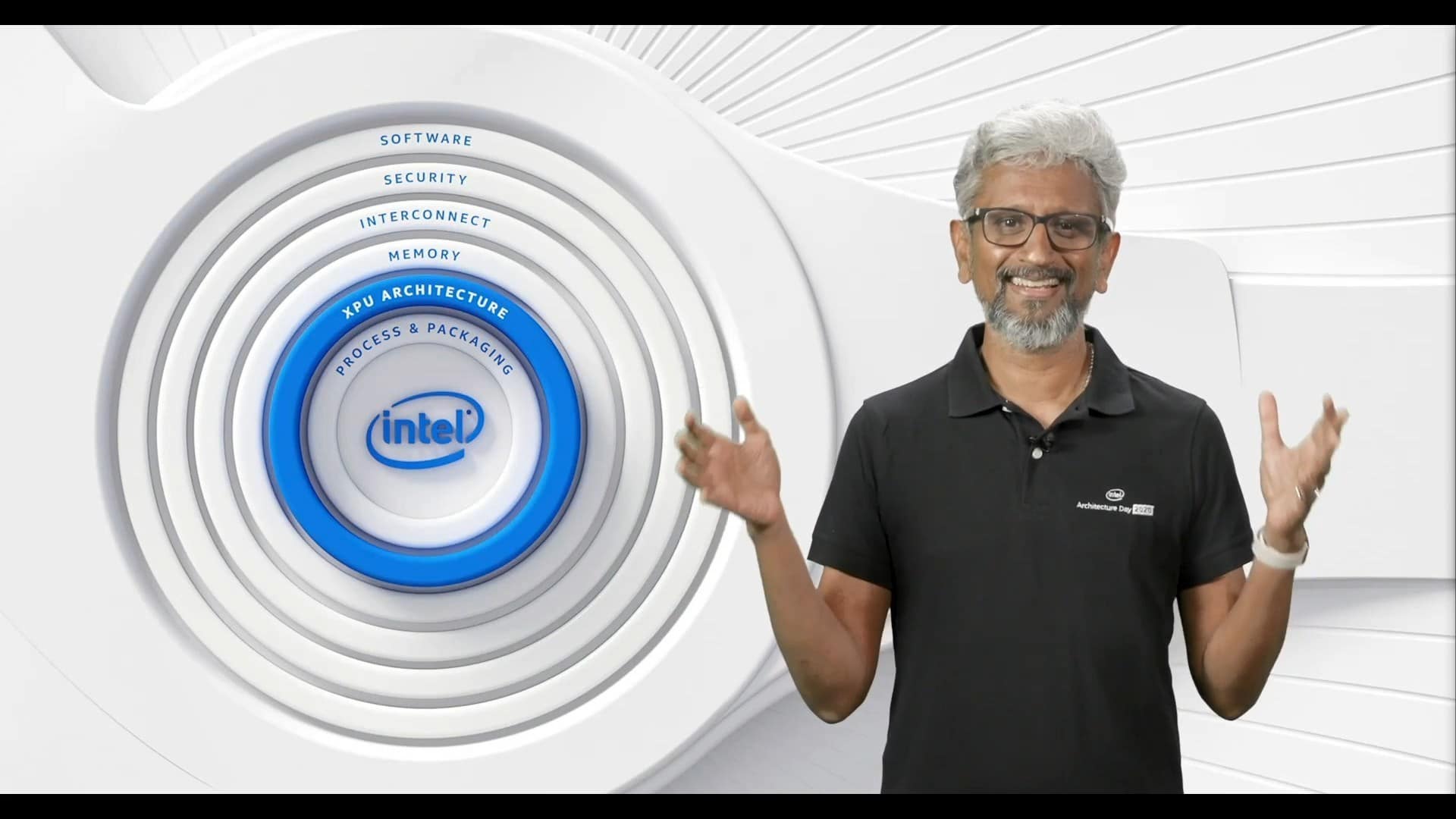 Thanks to the leak the day before, we found out everything even before the announcement, so it remains to summarize and clarify the details. In this note, we have selected the main thing that was not mentioned earlier, and collected the most illustrative presentation slides.

A short excursion into history

Intel first introduced its Core microarchitecture in the first quarter of 2006 as an offshoot of the more energy efficient Pentium Pro products. The prerequisite for this decision was that the leading Intel processors of the time, based on the Netburst architecture, were fast, but they stood out for their hot temper and high power consumption. Starting with the debut Conroe, Intel has increased performance, improved energy efficiency, and implemented more efficient computing engines with each new generation of Core. Intel uses different code names for the cores and the processors themselves, and it is very difficult to navigate by one marketing name for the nth generation Core. The table below will allow you to recall the milestones and the entire history of the development of consumer Core processors.

After nearly two decades of advancing FinFET technology (she debuted alongside the 22nm node in May 2011), which at one time provided a significant increase in performance and marked the beginning of the era of 3D transistors, Intel is finally ready to take the next step – SuperFin. Intel, without undue modesty, calls SuperFin the largest upgrade of the existing technical process in history, the benefits of which are comparable to a full-fledged transition to more advanced standards. Intel is talking about a 15-20% improvement in transistor performance over the base 10nm process used to make Ice Lake processors. If we take the most productive 14-nm node, then the same progress was achieved only by the fourth iteration of the technology. That is, 14 ++++ nm. By the way, Intel has changed its approach to naming improved technologies, abandoning the “+” assignment with each new optimization. Thus, jokes on this topic are no longer relevant ????

It is clear that it is necessary to somehow distract investors from the difficulties with the development of the 7-nm technical process, because of which the release of the corresponding products had to be postponed until 2022 or even 2023. But nevertheless, the 10SF process technology actually brings big changes. It is a redesigned FinFET (fourth-generation FinFET from Intel?) With an improved fin and a new type of Super MIM (metal-insulator-metal) capacitor. The updated FinFET design focuses on three areas of improvement:

For metal interconnections, it is envisaged to use new options for barrier dielectrics with a smaller thickness, which will reduce the resistance by up to 30% with a simultaneous fivefold increase in the capacitance between the metal layers for an overall increase in the stability of operation. The new dielectric is characterized by a multilayer thin-film structure and consists of several materials with a high dielectric constant several angstroms thick. Intel pioneered this approach, and in this regard, its 10SF technology outperforms all available manufacturing processes from other manufacturers.

Going forward, the 10SF will undergo at least one more optimization with improved transistor performance and better interconnects. The next iteration will be called the 10nm Enhanced SuperFin (10ESF) and is being developed with an eye on Xeon server processors (Sapphire Rapids), which will be released in 2021.

Tiger Lake’s next-generation mobile processors will be the first 10SF products from the company (they are already in mass production and will begin shipping to laptop makers ahead of Christmas). 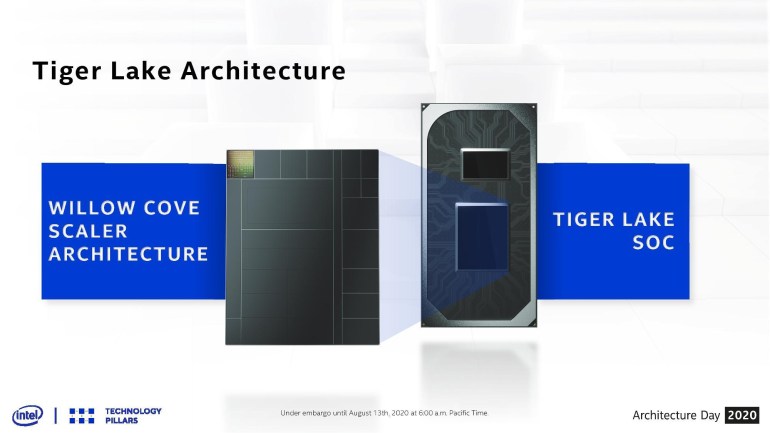 Tiger Lake will not only be the first to switch to the new 10SF process technology but will also become the first carriers of the x86 Willow Cove microarchitecture and the Xe-LP graphics architecture.

Willow Cove represents a further evolutionary development of the Sunny Cove microarchitecture (Ice Lake family). Alas, a significant increase in IPC (the number of instructions executed per cycle) in Willow Cove is not expected, we will have to wait for the next Golden Cove architecture.

The main advantages and innovations of Willow Cove:

YOU CAN ALSO READ:  HTC has released a budget employee Wildfire E2

Standing apart is the Gen12 integrated graphics unit based on the next generation Xe-LP graphics architecture, which occupies more than a third of the die area.

In the top configuration, the GPU Gen12 will offer 96 execution units (Execution Units, EU) – against 64 in the current Gen11 generation – and its own 3.8 MB L3 cache. It is expected that the 10SF process technology will bring the GPU operating frequency to 1.7 GHz, which gives a performance of about 2.5-2.7 teraflops – one and a half times faster than the integrated graphics Vega GPU of current AMD Ryzen 4000 (Renoir) mobile processors.

So far, Intel is only talking about quad-core 15-watt processors for thin and light notebooks. But in addition to the energy-efficient Tiger Lake-U, the family also expects high-performance 45-watt Tiger Lake-H for gaming laptops and mobile workstations. And they are already rumored to offer up to eight Willow Cove cores and double the L3 cache. High-performance Tiger Lake-H is expected to be released in early 2021.

11th Generation (Tiger Lake-U) mobile Intel Core processors will be fully announced on September 2. Then the whole range of processors, their characteristics, and prices will become known.

Below is the entire presentation led by Raja Koduri, Chief Graphic Architect and Head of the newly minted Intel Architecture, Software, and Graphics Division.