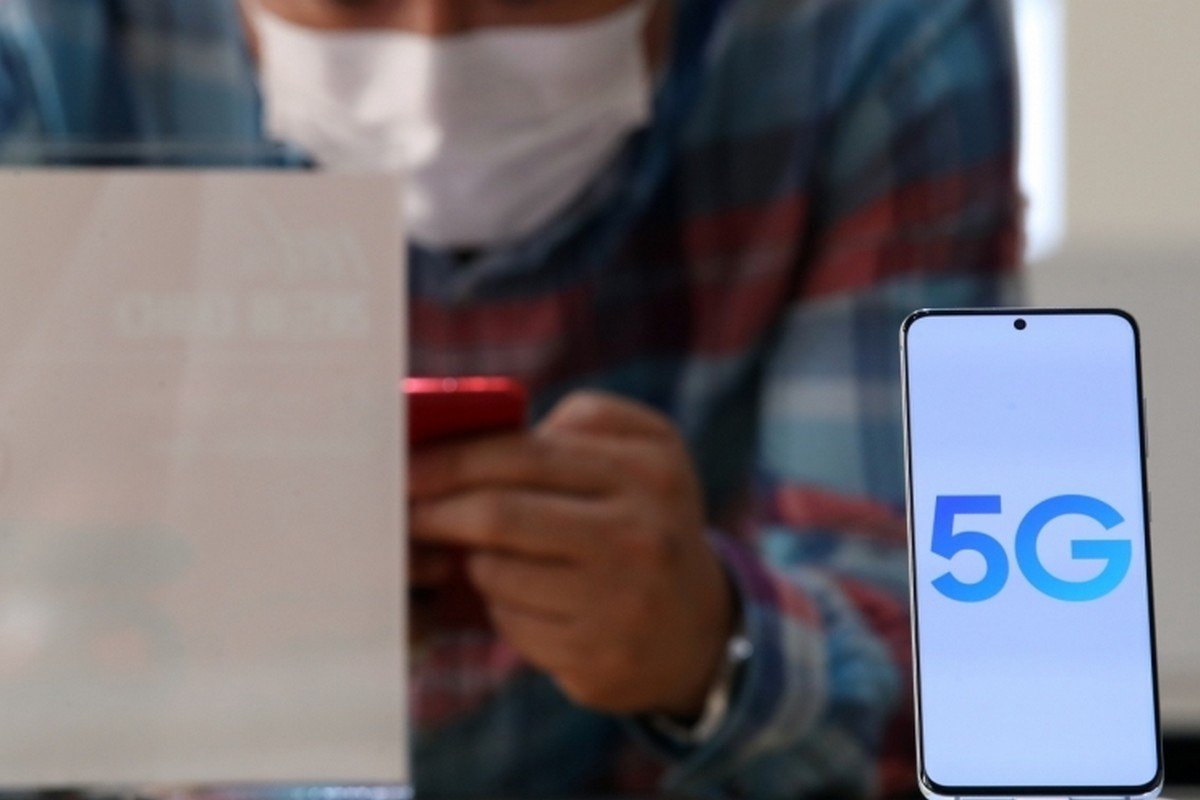 In South Korea, more than half a million (6.5% of total) 5G subscribers returned to old 4G plans due to poor coverage and poor call quality

It’s no secret that with the rollout of 5G networks and the release of models supporting next-generation communication technology, industry representatives are pinning their hopes on the revival of the smartphone market. Actually, market leaders are also pinning great reliance on 5G in terms of reviving demand. And against this background, it is very interesting that in South Korea, which is known to be on the list of leaders in the speed of 5G network deployment, more than half a million 5G subscribers have returned to 4G plans. This is reported by the South Korean edition of The Korea Herald, citing a local parliamentarian.

Reportedly, 562,656 subscribers have refused 5G services. This number corresponds to 6.5% of the total number of 5G users in South Korea, follows from the official report of the representative of the current MP Hon Jung-min, who sits on the Committee on Science, ICT, Broadcasting and Communications.

The report says that many 5G users have reverted to old 4G LTE plans as the new expensive network infrastructure did not provide adequate service quality (there were connectivity and coverage issues).

YOU CAN ALSO READ:  Instagram changes rules on female nudity after dispute with black and curvy models

As noted by The Korea Herald, 8.65 million people were using 5G services in South Korea at the end of August.