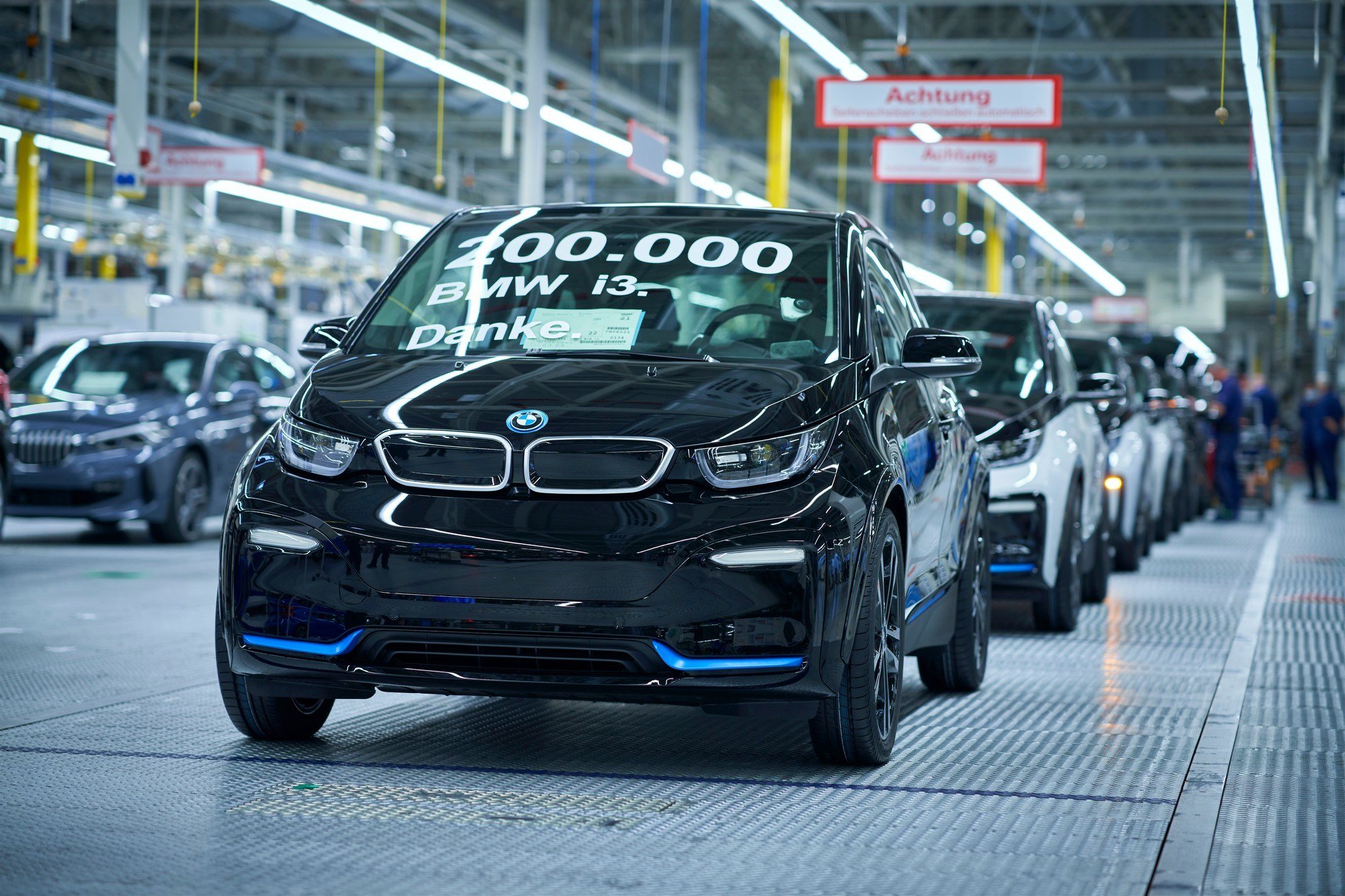 In less than seven years of production, the Germans produced 200 thousand electric vehicles BMW i3

With its distinctive design, hinged doors and a carbon fiber body with an aluminum frame, the BMW i3 is considered to be a fairly niche model. Despite this, for seven years on the market, the German electric city car was able to overcome the mark of 200 thousand copies, which is very good for the developing segment of electric vehicles.

For comparison, the new electric crossover Hyundai Kona can boast only 100 thousand units (amid fires and a recall campaign, further sales growth may slow down), the popular Nissan Leaf – 500 thousand, and Tesla – 1.1 million, and we are talking about four models in total. 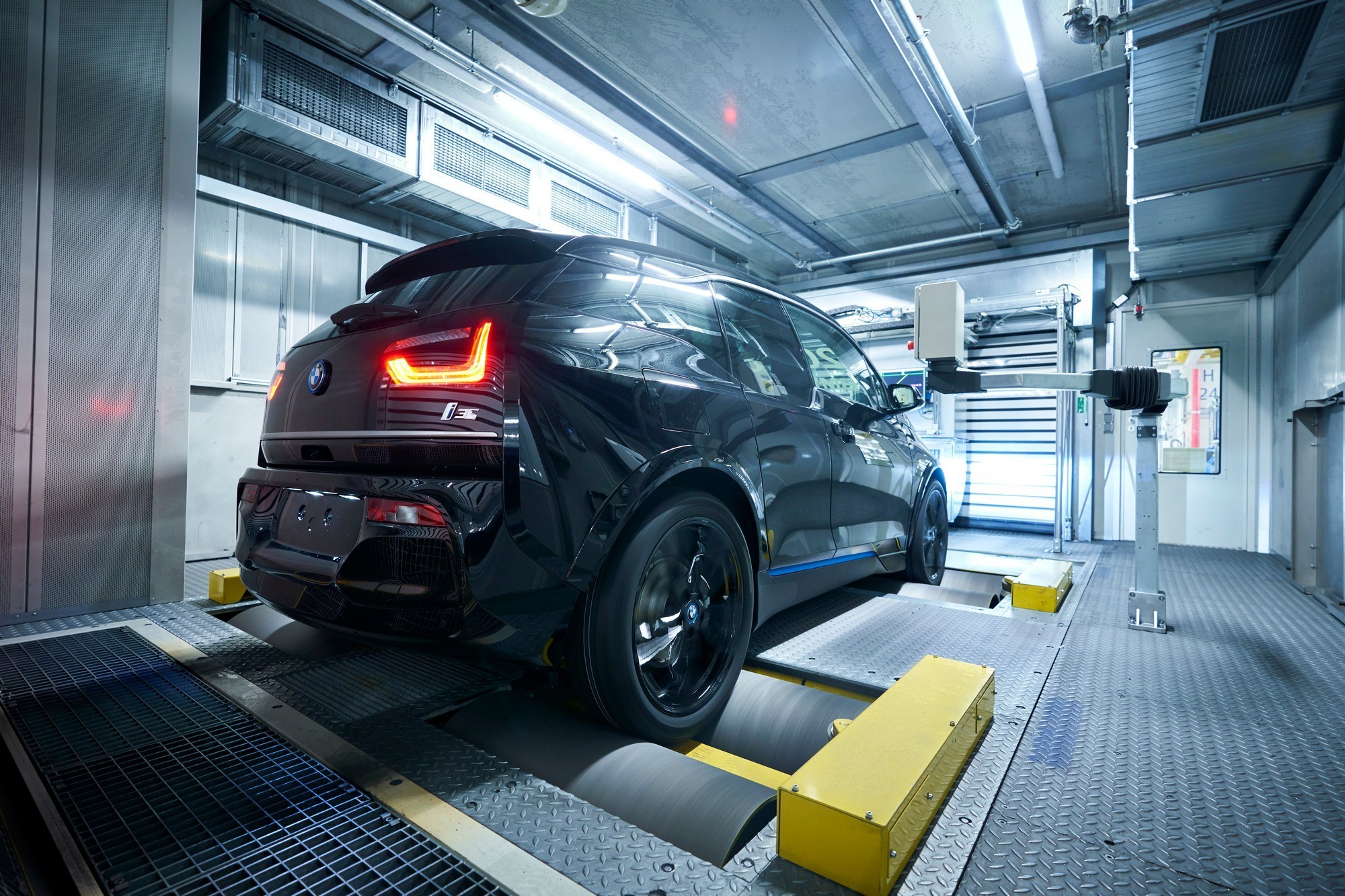 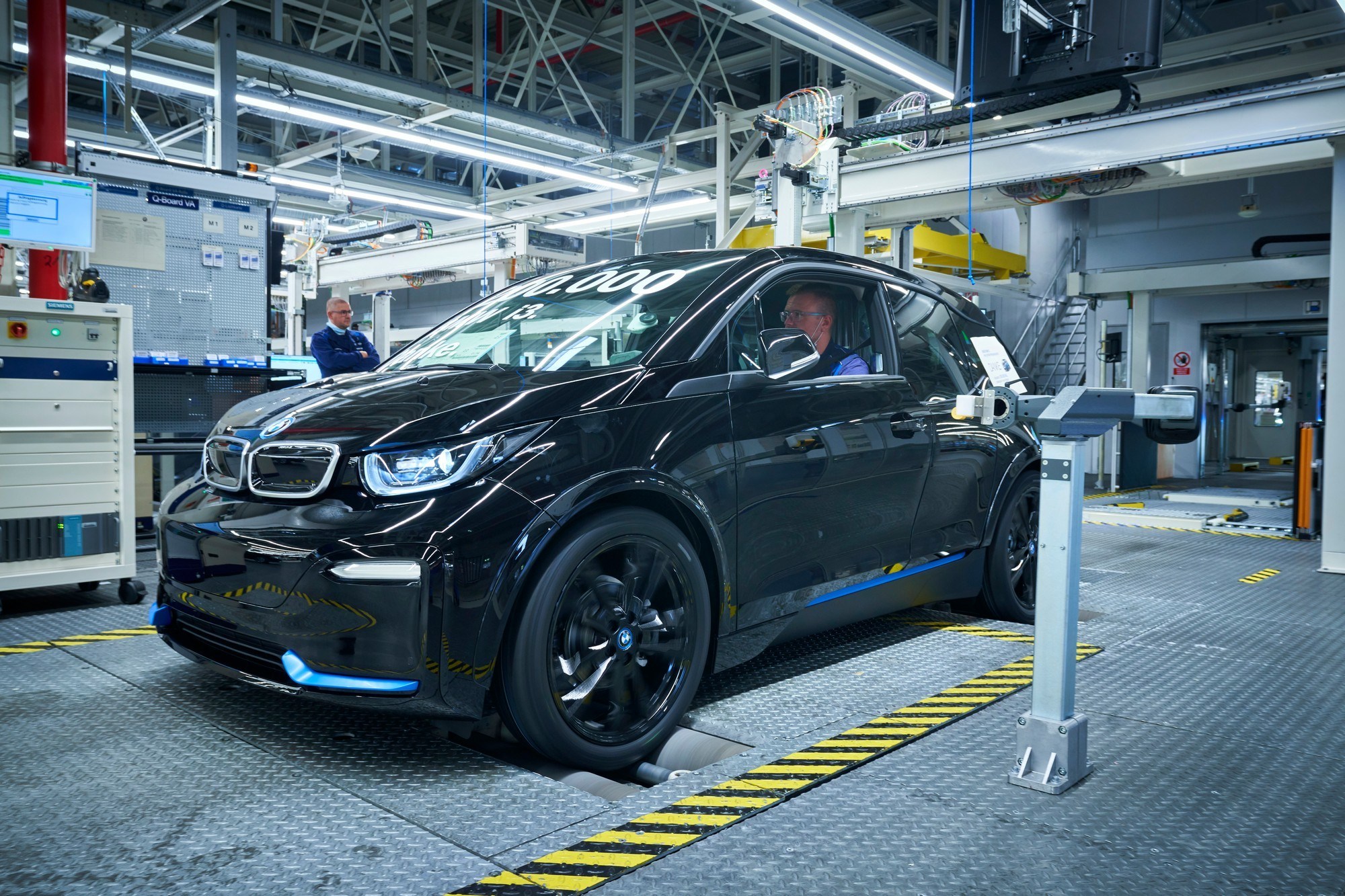 Interestingly, over the seven years of production, the company has twice increased the battery capacity of the model, without changing its size. The first generation of this 2013 model was equipped with a battery with a capacity of only 22.6 kWh, which was enough for 190 km on the NEDC cycle and 130-160 km on the combined cycle. In 2016, the second generation came out with a 33 kWh battery and a range of 255 km (WLTP) / 300 km (NEDC). The current third generation from 2019 is available with a 42.2 kWh battery, a full charge of which is enough for 310 km (WLTP) / 360 km (NEDC).

Last year, rumors circulated online that the Germans would no longer update the BMW i3 electric car, but would replace it with the new compact BMW iX1 electric crossover. However, this version has not yet received official confirmation.