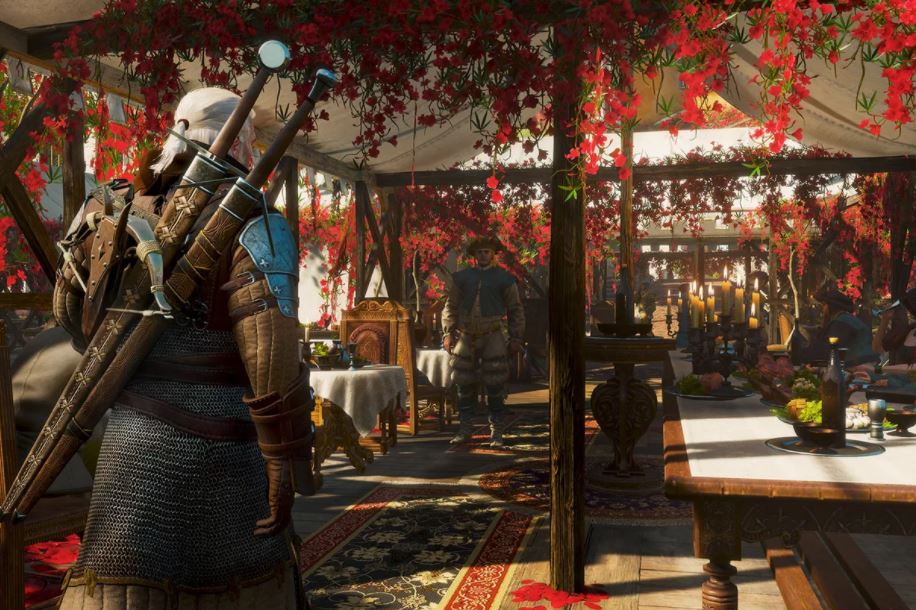 Improved version of “The Witcher 3: Wild Hunt” will be released for PS5, Xbox Series X and PC

CD Project RED has announced the release of an updated version of the cult game The Witcher 3: Wild Hunt. She will receive a graphics upgrade for the next generation consoles and PC. What’s nice is that the existing owners of the game will receive the update for free.

The developers note that the updated version of the game will offer “a number of visual and technical improvements.” In particular, load time will be reduced, support for ray tracing technology will appear. The update will affect both the main part of “The Witcher 3: Wild Hunt” and the additions “Hearts of Stone” and “Blood and Wine”, as well as other “additional content”.

I think that a free update to an improved version of the game will make many fans of the gameplay it again, but this time on the PlayStation 5 or Xbox Series X (or on a PC with the appropriate hardware, of course). Unfortunately, the company has not yet specified exactly when the update will be released.

YOU CAN ALSO READ:  MinisForum H31G is the smallest gaming PC