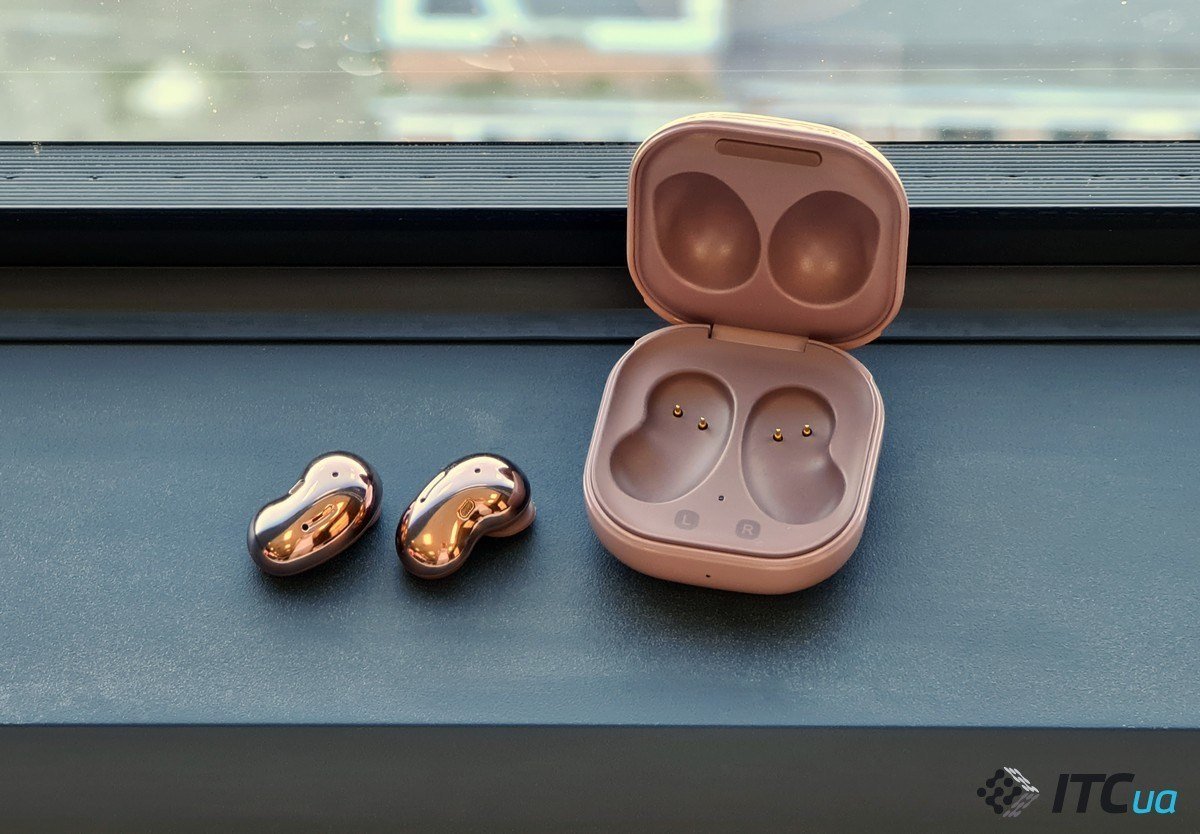 IFixit has analyzed the new Samsung Galaxy Buds Live wireless headphones. Note that because of its shape, this novelty was often called “beans”. As it turned out, Samsung itself also used this word for headphones; the inscription “Bean” was found on the internal components.

Unlike other modern wireless earbuds such as the Apple AirPods Pro, the Galaxy Buds Live isn’t hard to reveal. IFixit notes that these are some of the easiest earbuds they have ever dissected. Inside, on the cable connecting the two halves of each earphone, you can see the inscriptions “bean left” and “bean right”. 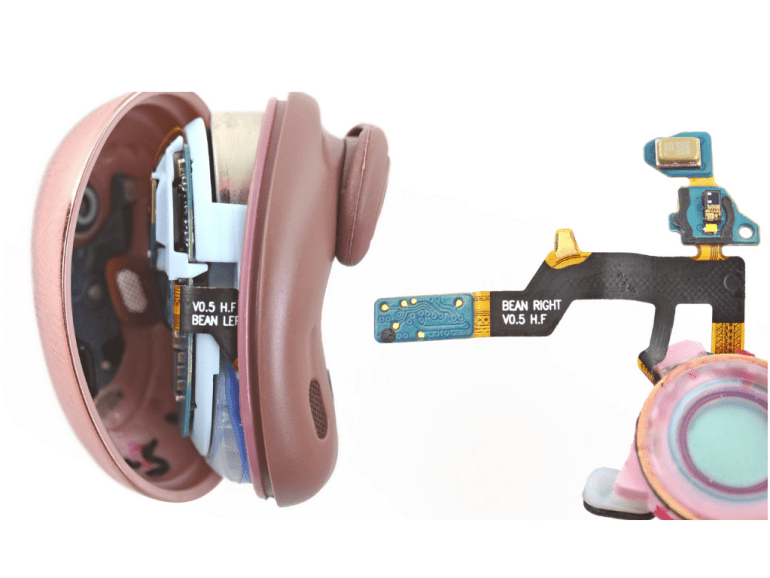 I also found that the standard size battery was easy to replace. To do this, you have to carefully lift the glued speaker. The Galaxy Buds Live uses a standard 3.7V CP1254 lithium-ion battery. But according to iFixit, such a battery is hard to find on the internet.

After disassembling the new product, iFixit specialists assigned the Samsung Galaxy Buds Live wireless headphones a maintainability rating of 8 out of 10. This suggests that the device is relatively easy to repair.