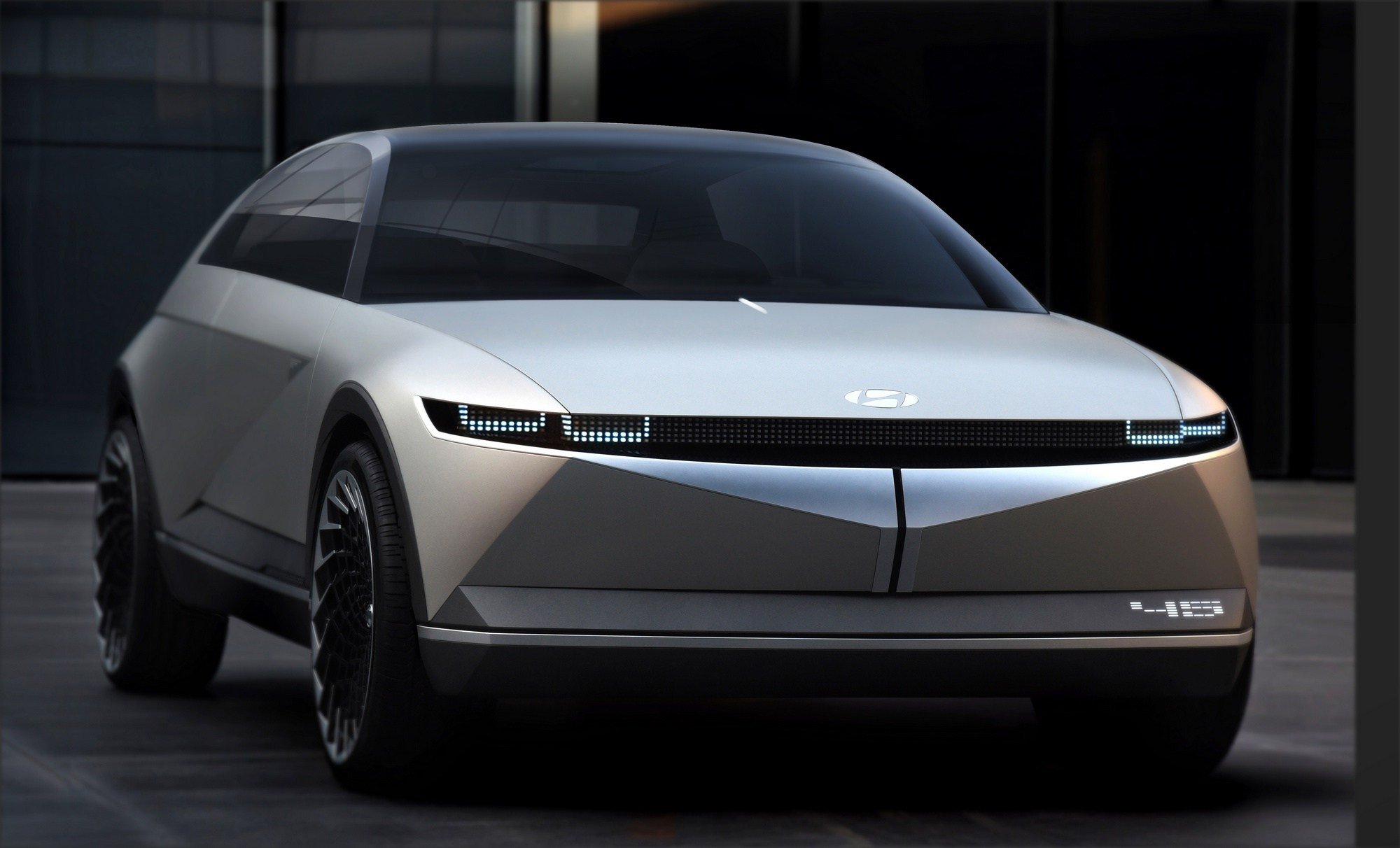 Power 230 KW, Acceleration To Hundreds In 5 Seconds And A Cruising Range Of 450 Km!

In August this year, the Korean automaker Hyundai announced a new electric vehicle brand, IONIQ, which will launch at least three electric models in the coming years. The first model of the line will be the compact crossover Hyundai IONIQ 5. Based on Hyundai 45 and the company’s angular retro concept quite unexpectedly (and accidentally) announced its characteristics and the exact date of the announcement/release.

The information briefly appeared on the official website on the model’s pre-order page, which is not surprising given that sales should start at the beginning of 2021. The data was almost immediately removed from the site, but the enthusiasts managed to remove relevant screenshots.

According to official information, it will be possible to reserve the Hyundai IONIQ 5 electric crossover from February 2 to February 16, 2021, with the first buyers receiving their copies in June-July next year. The First Edition will be available first, while each country of the first wave of sales has its own quota (for example, for Austria it is 150 copies).

YOU CAN ALSO READ:  The Polestar Precept electric car concept is so popular with the press and the public that it will be turned into a production model 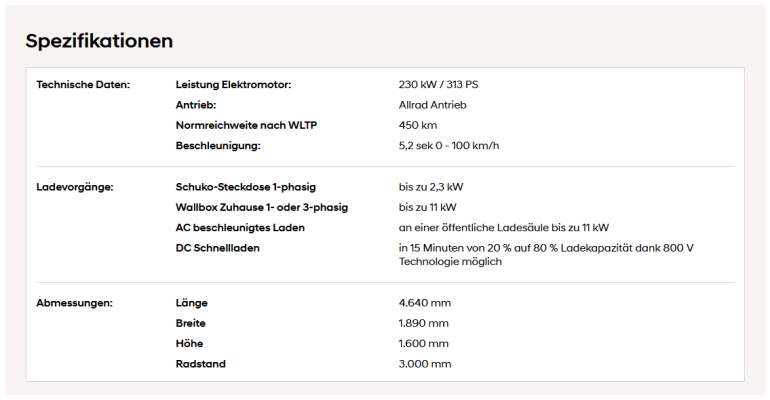 The IONIQ 5 electric crossover will be made in dimensions 4460x1890x1600 mm (wheelbase 3000 mm). It will receive four-wheel drive and an electric motor with a 230 kW / 313 hp capacity, capable of accelerating to 100 km / h in just 5.2 seconds. The battery capacity is not announced, but the full charge range should be quite good 450 km according to the WLTP measuring cycle. The battery will be made in 800 V architecture. It will be able to charge from a regular household network (2.3 kW), from a Wallbox charging station (11 kW) and on high-speed DC chargers (power is not voiced), where it can charge from 20% to 80 % capacity in just 15 minutes. 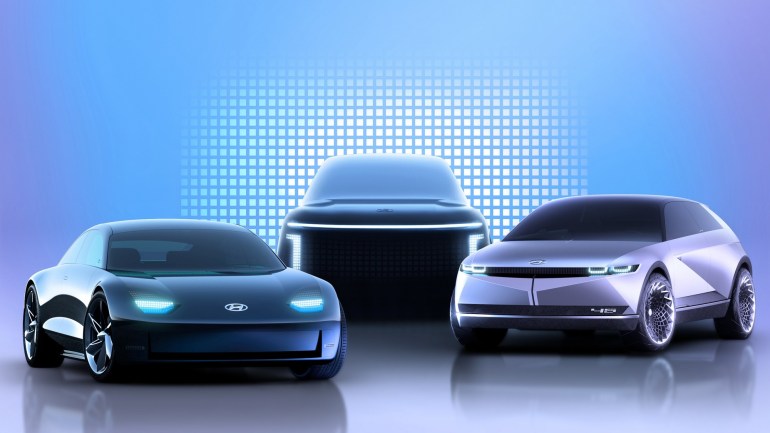 Recall that in 2021, in addition to the IONIQ 5 electric crossover, the IONIQ 6 sedan, built based on another Hyundai Prophecy retro concept, will also be released part of the new brand. In 2022, a large crossover IONIQ 7 will be presented, made in the same style as the Prophecy.