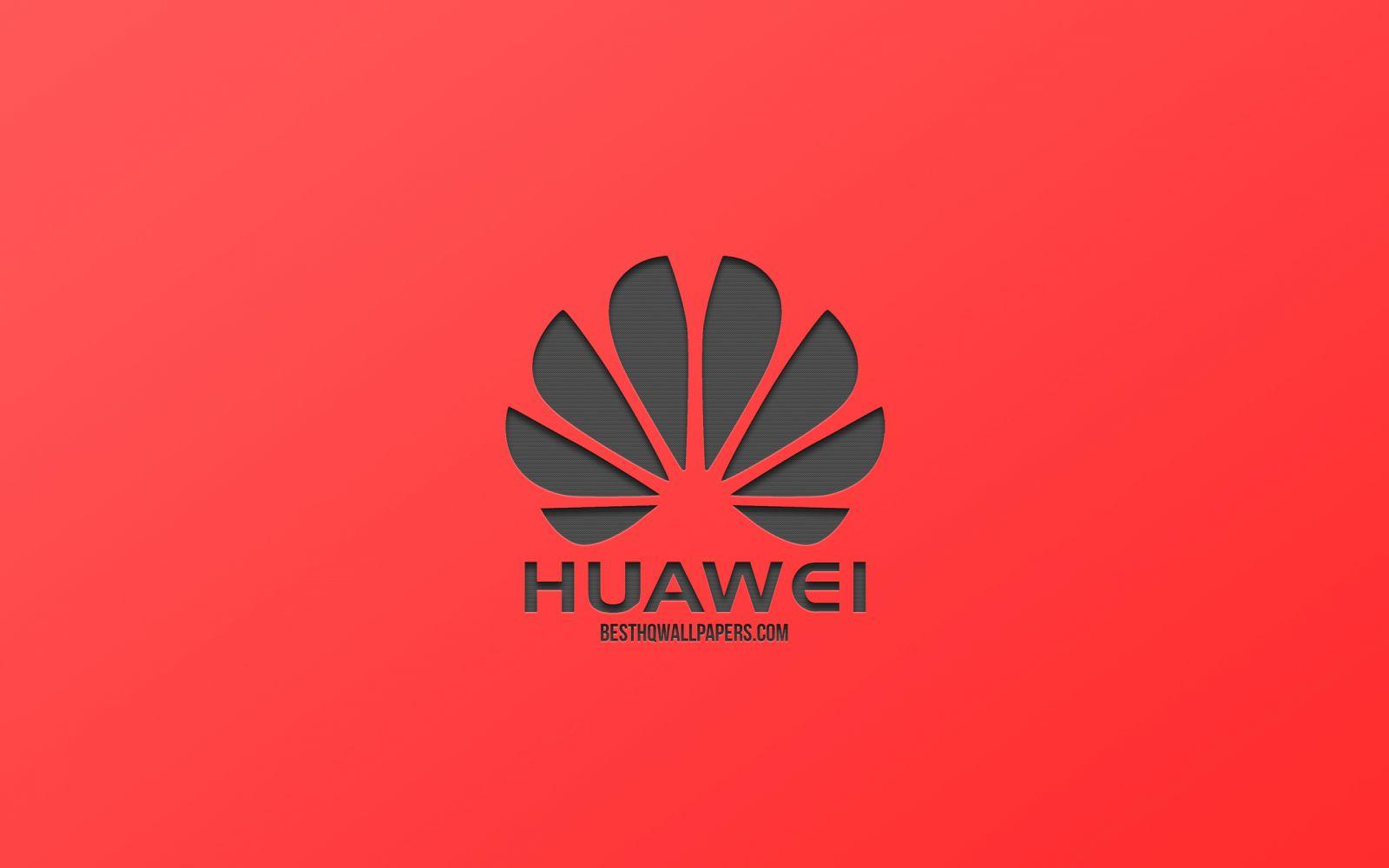 Huawei will Release a laptop with a Kirin processor

It was previously only used for smartphones!

The company has made laptops before, but this time it decided to conduct an interesting experiment. According to Chinese insiders, the Qingyun L410 laptop is coming soon. Its main feature is the proprietary Kirin processor. Previously, it was only used in smartphones.

The novelty itself is based on the existing model HUAWEI MateBook B5-420. According to information from the source, the “heart” will be the eight-core HiSilicon Kirin 990 mobile platform.

Also, the operating system will change. Instead of Windows 10, the laptop will use a UOS distribution on the Linux kernel.

Perhaps the novelty will receive a 14-inch display with an aspect ratio of 3: 2 and a resolution of 2K. By the way, insiders also announced the date of the presentation. It is planned for March 2021. Other details have not yet been announced.