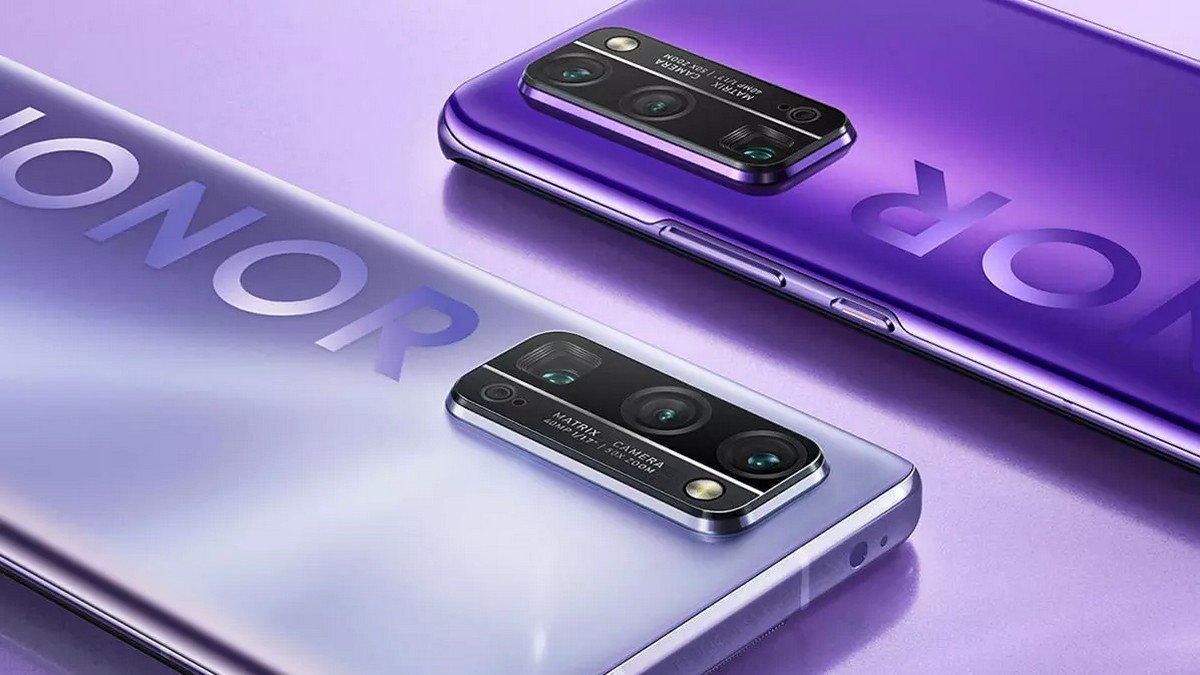 Some time ago, there were rumors on the Web that Huawei could sell Honor to get it out of the US sanctions. The rumors were unexpected, and a little later, Huawei denied them.

However, a few days later, they appeared again from fairly authoritative publications and details.

So, it all started yesterday, when Android Headlines reported that the deal had allegedly already taken place, and it could be announced on November 20. After the sale of Honor, a joint venture will allegedly be created to go public in three years. The deal was allegedly concluded, including the condition that Honor, under the new owner, will purchase and use fresh SoCs with 5G.

A little later yesterday, the information was confirmed already in Reuters, saying that the sale was planned (but did not take place) to a Chinese consortium led by Digital China (will receive 15% of the shares) and the government Shenzhen. The deal could amount to $ 15.2 billion, and the deal could be announced on November 15.

YOU CAN ALSO READ:  Snapdragon 480 will add 5G support to Budget Smartphones

All this is indirectly confirmed by the Chinese registry, which points to the creation of the Honor Terminal by Huawei back in April. She supposedly will be sold. After the sale, Honor reportedly plans to retain most of its top management and more than 7,000 employees.

So far, this is all data. The fact that it comes from three sources, including very authoritative sources, indicates a very high probability that all of this is true.

Unfortunately, it is not clear how Honor will perform without Huawei, given their extremely close collaboration over the years. If the deal is aimed at removing Honor from US sanctions, the ties with Huawei will likely have to be largely forgotten, although this has not yet been announced.

It is also not very clear what could prevent the US government from updating sanctions by adding Honor. However, a possible new government in the White House, as an option, will not at all seek to actively continue Trump’s policy towards China in general and Huawei in particular.

YOU CAN ALSO READ:  Google Launches VPN Service for Google One Subscribers (US Only)

In general, the news is exciting, and in the coming days, everything will become clear for sure.