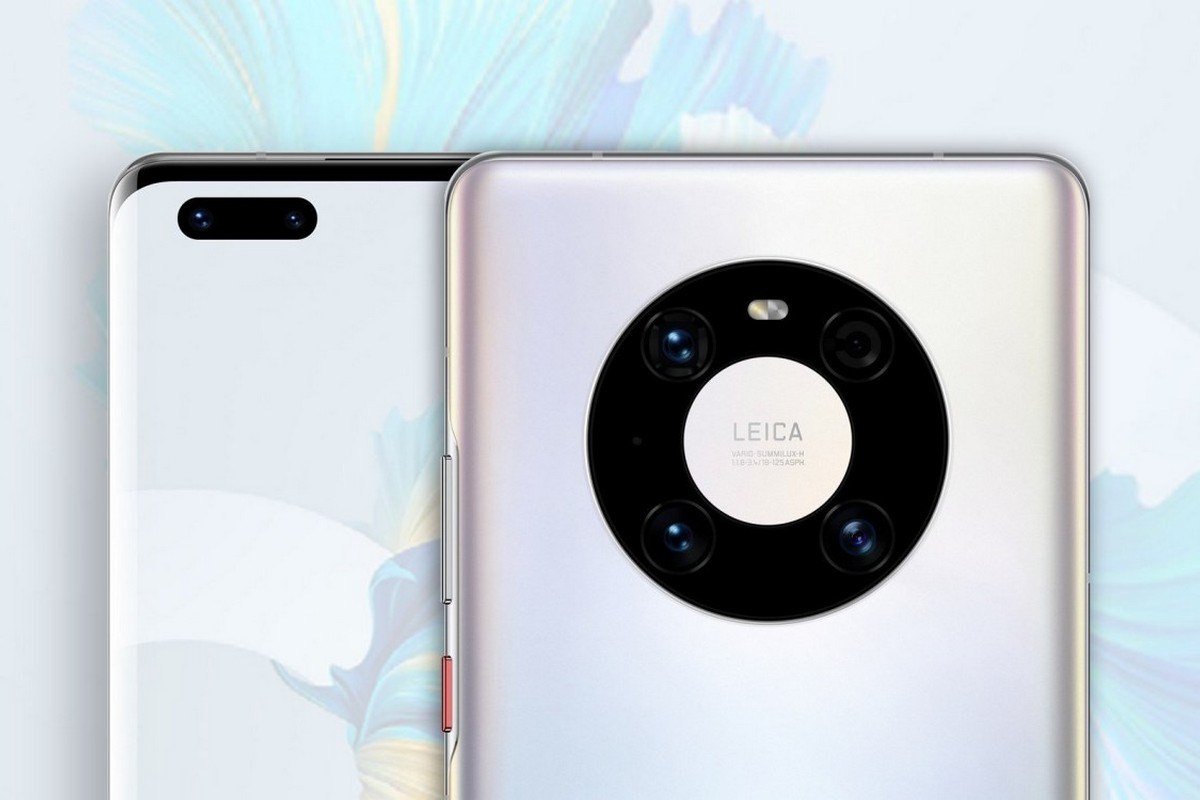 Huawei Mate 40. Fresh renders show a completely different design of the models in the line – with a round donut camera and an octagon-shaped camera

On Thursday, October 22, an online presentation of the flagship series of camera phones Huawei Mate 40 will take place. By now, there are already a lot of details on the network and they continue to arrive – they have collected in one place all the grains of information about the Huawei Mate 40 smartphones.

In total, four models are expected within the new Mate series – the base Mate 40, the older Mate 40 Pro and Mate 40 Pro +, as well as the limited premium edition Mate 40 RS Porsche Design, which stands out with its original exterior design. All of them will be built on the basis of the 5nm SoC Kirin 9000 with an integrated 5G modem, which recently set an absolute AnTuTu record, gaining 693,605 points. The differences between them will be in the amount of memory, screens, cameras, batteries and sizes. In addition, judging by the fresh renders published by case makers, insiders and teasers of Huawei itself, the Mate 40 series models will also differ in design, with these new renders being very different from the earlier ones.

YOU CAN ALSO READ:  Huawei has updated two laptops from the "MateBook D" line 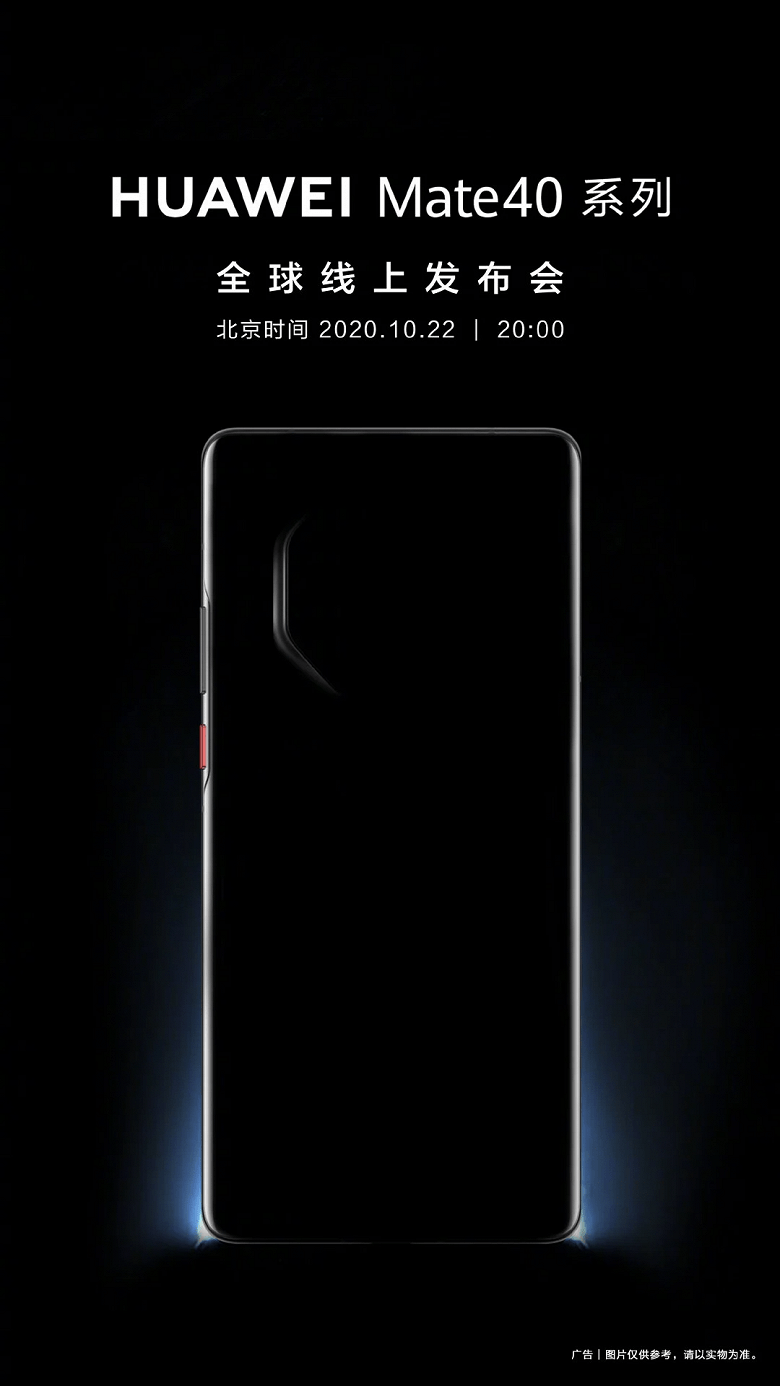 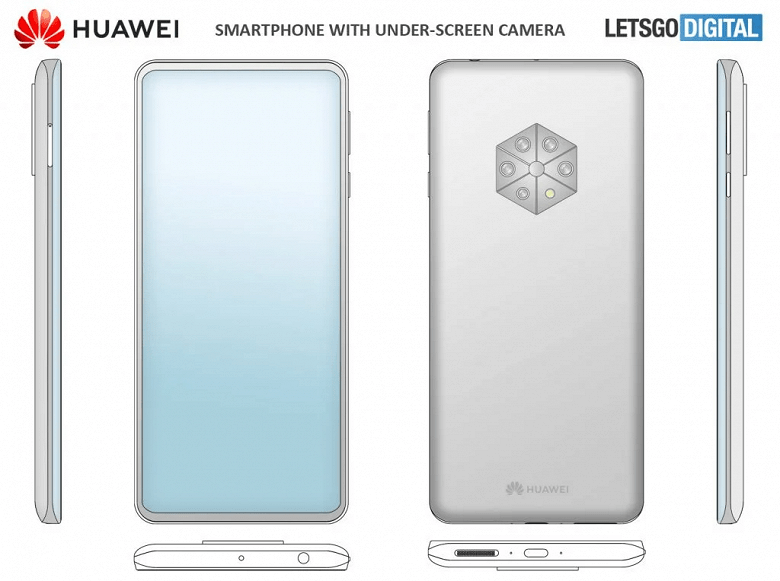 Last week, a teaser image of the Huawei Mate 40 appeared, hinting at the angular unit of the main camera and consistent with illustrations of one of the company’s patents.

Shortly thereafter, photos of retail packaging and unofficial renders of the Mate 40 Pro + from case makers appeared on the web, showing a six-module camera in the shape of an octagon.

Finally, the well-known German resource WinFuture, behind which is a reliable insider Roland Quandt, published high-quality renders of the Mate 40 Pro, demonstrating the novelty from all sides. These renders indicate a different donut / donut main camera block design.

In addition to the unusual design of the main camera block, assembled from four modules, in the alleged final renders of the Mate 40 Pro, the returned physical keys on the side draw attention to themselves – in last year’s Mate 30 Pro, the mechanical volume keys were abandoned (for the sake of design they were made touch-sensitive). which caused a lot of negativity from users. At the same time, the new model retained a waterfall screen with strongly curved sides and an oval cutout for a dual front camera in the left corner.

YOU CAN ALSO READ:  MacBook Pro 13 on ARM-chip Apple M1

It is reported that the Mate 40 Pro is equipped with a 6.67-inch screen with a resolution of 2772x 1344 pixels, and in the configuration of the main camera, in addition to the main 50- and 20-megapixel modules (the first is connected with a wide-angle lens, and the second with an ultra-wide-angle lens), it also includes an auxiliary 12-megapixel telephoto lens providing 5x optical zoom; and a focus sensor paired with a laser autofocus assistant.

In Europe, the Mate 40 Pro will be available in one variant with 8 GB of RAM and 256 GB of flash memory, while in the Chinese market you can find versions with 12 GB of RAM. Also mentioned is a 4400 mAh battery with support for ultra-fast 65-watt wired charging, wireless charging and reverse wireless charging, Bluetooth 5.2, NFC and Wi-Fi 6. The dimensions of the Mate 40 Pro are 162.9×75.5×9.1 mm with a mass 212 BC

YOU CAN ALSO READ:  Boss Audio has released a radio with Android Auto and Apple CarPlay for boats

As for the limited edition premium edition Mate 40 RS Porsche Design, it will be based on the Mate 40 Pro + and stand out for its design and rich package.

All models of the Mate 40 line will ship with the preinstalled EMUI 11 shell based on Android 10 and without Google services (instead of them – Huawei’s own Media Services ecosystem).

Several more devices are expected to be announced along with the Mate 40 line. These include the Watch GT2 Porsche Design smartwatch, Huawei Freebuds Studio on-ear headphones and an updated version of last year’s flagship Huawei Mate 30 Pro E with Google services, similar to the P30 Pro New Edition.