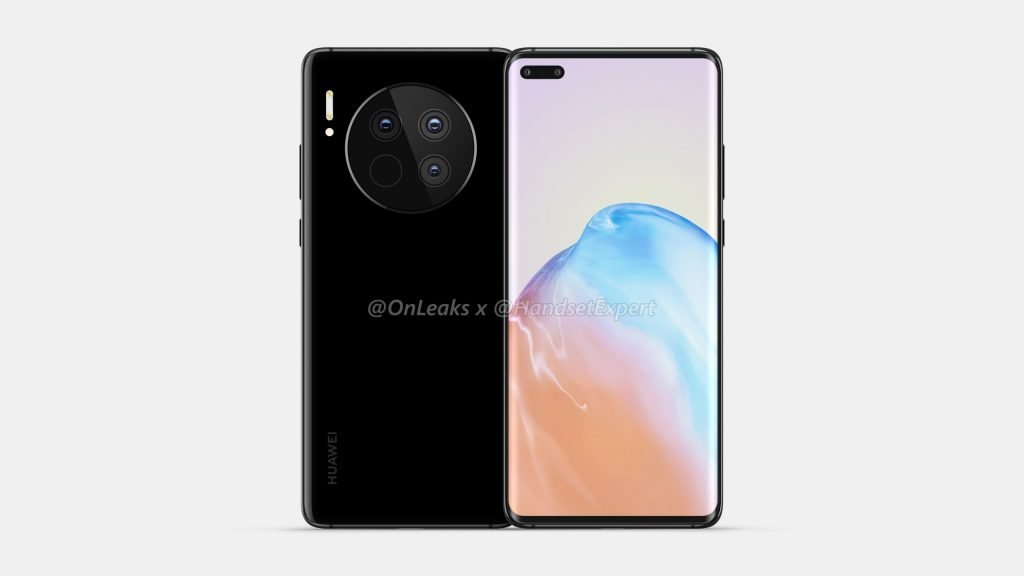 Despite expectations, Huawei never unveiled the 5nm flagship SoC Kirin 9000 at its recent events, which should form the basis of the next flagship series of Huawei Mate 40 camera phones. After another wave of tougher US sanctions and consequences, which is now desperately fighting Chinese giant, the fate of Huawei Mate 40 is in question. New data indicates that Huawei has postponed the international release of the Huawei Mate 40 to next year. At the same time, in China, the novelty may be released before the end of the year.

Sounds like, if you’re waiting on the Huawei Mate40 series, you won’t be able to get your hands on one until next year …

The source of this information is Evan Blass, who regularly provides the public with reliable information about the latest in the IT industry.

Last week became knownthat Huawei has cut orders for components for Mate 40 smartphones by 30%, expecting a reduction in sales compared to the previous generation Mate 30. It was also reported that Samsung, LG and SK Hynix are stopping the supply of key components (DRAM, NAND, screens) Huawei from – for sanctions.

The flagship Mate 30 line was unveiled in China in September last year, followed by a European launch in October with gradual sales in various countries. In some markets, sales of the Mate 30 began as early as 2020. Apparently, in the case of Mate 40, events will unfold in a similar scenario, only the global release will be even more stretched in time.

Meanwhile, Huawei Mate 40 Pro has been listed in the databases of several regulatory bodies at once, including Bluetooth SIG, the Thai regulator NBTC and the Eurasian Economic Commission. This is an indirect confirmation that the novelty will be released in China in the coming months.

YOU CAN ALSO READ:  EA Play will be part of Xbox Game Pass Ultimate on November 10
0