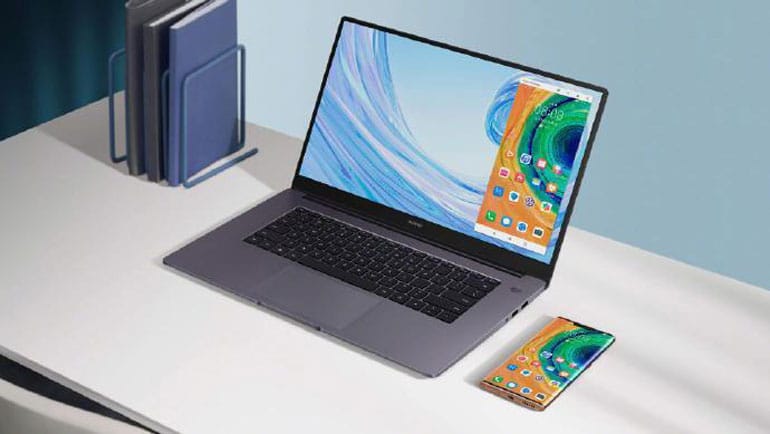 It’s easy to guess that the laptop has a 14-inch screen and a processor from AMD, namely the AMD Ryzen 4000H. The screen has a 2K resolution and an aspect ratio of 3: 2. The webcam is not on the screen but in a slide-out key on the keyboard.

The laptop carries 16 GB of RAM and 512 GB of solid-state storage. A 56 Wh battery is responsible for autonomy. The battery can provide up to 10 hours of continuous 1080p video playback.

Pre-orders for new devices will start on January 9th.

YOU CAN ALSO READ:  Android TV gets an updated home screen with recommended content and a simplified subscription to paid services
1