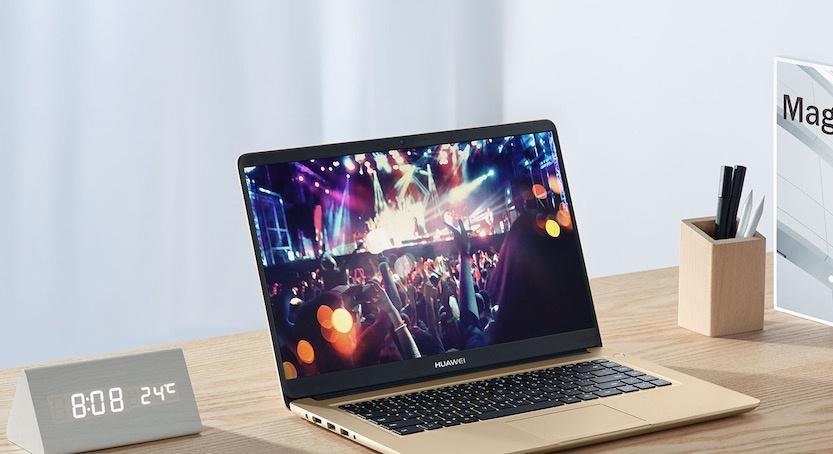 Huawei is preparing a laptop with a Kirin processor

Rumors have surfaced on the web that Chinese Huawei is developing a new laptop with a Kirin chip at its heart. One insider shared the key characteristics of this product.

In a post on Weibo, an insider wrote that the laptop would receive a Kirin 990, 8GB of RAM, and a 512GB SSD. The screen will be 14 inches, with the most modern panel. Interestingly, Deepin OS 20, based on Linux, will be used as the OS. However, if you wish, you can switch to HarmonyOS.

According to the source, the device will be named Qingyun L410. In terms of characteristics, it is very similar to MateBook 14. But the price of new items will be much lower.

So far, Huawei has not officially confirmed the development of this laptop. The company will most likely introduce the laptop in China and then optimize the laptop for other regions.

YOU CAN ALSO READ:  Mac stuck on the splash screen. What to do?
0