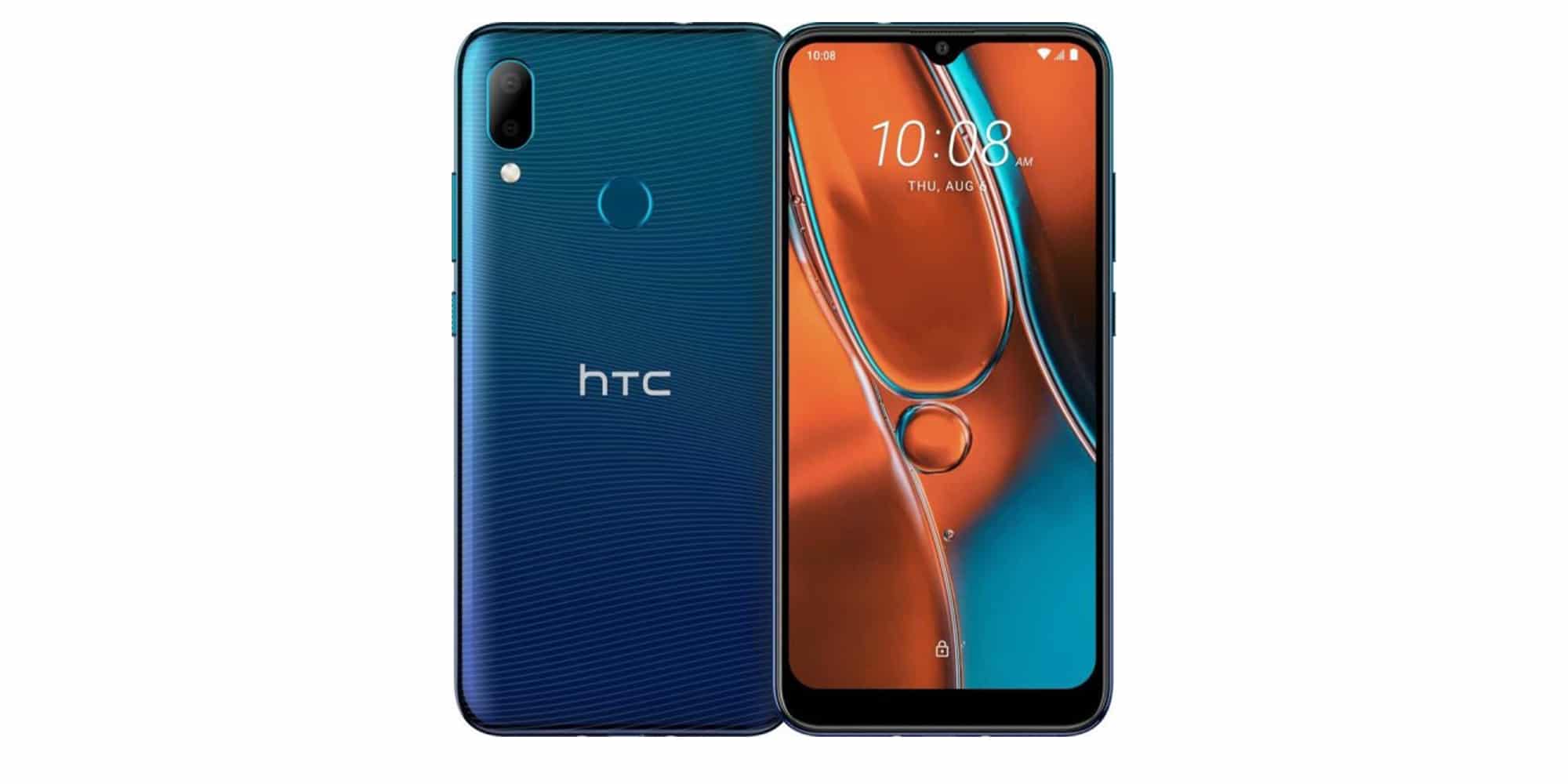 HTC, once one of the top Android manufacturers, has quietly unveiled a new low-cost smartphone, Wildfire E2. The device has been released so far only in Russia at a price of 8760 rubles / $ 120/3300 UAH.

HTC Wildfire E2 is equipped with a 6.2 ″ display with a resolution of 1560×720 pixels. Inside is a MediaTek Helio P22 chipset, 4GB of RAM, and 64GB of internal storage, which can be expanded with a microSD card.

The main camera consists of two modules: 16 MP + 2 MP depth sensor. Front camera resolution – 8 MP. The battery capacity is 4000 mAh. There is a classic fingerprint scanner on the rear panel and a 3.5mm audio jack. Powered by a smartphone running Android 10.

There is no information yet on whether the HTC Wildfire E2 will be available in other markets.

YOU CAN ALSO READ:  Samsung will present new products on January 6
0