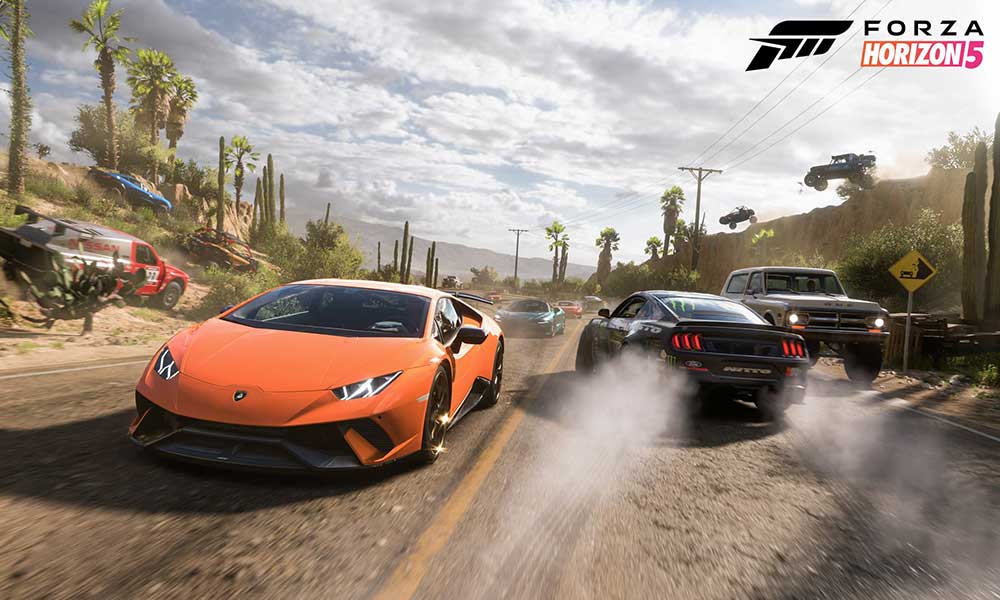 How to Run Forza Horizon 5 on Linux

Forza Horizon 5 – a game in the genre of arcade racing simulator. It continues the popular Forza Horizon franchise, developed by Playground Games and published by Xbox Game Studios.

The game’s popularity can be indicated by the fact that before the official release of the game, thanks to the premium subscription, which provides early access to the game, the game had about 1 million players.

You can also read: How to Run Doom: Eternal on Linux.

While the game is breathtaking with graphics and optimizations supporting older hardware, the Forza Horizon 5 racing simulator officially only supports the Windows operating system.

Thankfully, Forza Horizon 5 is also available on the Steam Digital Store. This means that users of GNU/Linux operating systems have the opportunity to test the launch of a racing simulator using the Steam Proton compatibility level.

You can play Forza Horizon 5 on Linux, but how stable is the game?

Initially, the previous version of the game Forza Horizon 4, running under Linux, was unfortunate. Judging by the reports on ProtonDB, it was impossible to play.

Thanks to further improvements to Proton (SteamPlay for Linux), the game was assigned a silver rating, meaning that under specific configurations, the Forza Horizon 4 simulator is playable on Linux systems.

Judging by the reviews and ratings in the same ProtonDB, the game Forza Horizon 5 could not run on Linux systems.

However, later enthusiasts appeared on the network, including the developers who launched Forza Horizon 5 on Linux.

Jeremy Soller (developer from System76) shared a tweet that can see him playing Forza Horizon 5 on the Pop! _OS 21.10 Beta operating system:

Not too bad for linux for a game that released 5 days ago \o/ <insert it's working gif> pic.twitter.com/aoBKEKQKsq

Paul (one of the developers of Wine) made fixes in Proton Experiment, in addition to the fix that was needed for vkd3d. I’ve already ported them to proton-ge (along with the Battleye and CEG drm patches).

We described the installation of Proton-GE in the article: How to Install Wargaming Game Center on Linux

Of course, at the moment, the solution may not be perfect. But it’s nice to know that the latest version of the Proton Experimental bleeding-edge branch allows you to play Forza Horizon 5 (via Steam) on Linux systems.

Our experience of running Forza Horizon 5 on Linux

The administration of the site Comss.ru tested the installation and launch of the game Forza Horizon 5 in Linux. We have launched the Forza Horizon 5 racing simulator in Ubuntu 21.10 via steam Proton experimental branches.

YOU CAN ALSO READ:  How to Run GeForce Now on Linux: 5 Easy Steps

Screenshots of the game were made in windowed mode for clarity. Forza Horizon 5 launches in full-screen mode.

Forza Horizon 5 was quite playable during our test but not without flaws.

I am sure that in the near future, there will be significant improvements to Steam Proton for the game Forza Horizon 5. For example, we can cite the new version of Proton 6.3-8 RC, in which support for the latest game, Age of Empires 4, has already been added. Here is a complete list of games, support for which was added in Proton 6.3-8 RC:

YOU CAN ALSO READ:  How to Install ProtonVPN on Linux

How to install Forza Horizon 5 (Steam) on Linux

To install the Forza Horizon 5 racing simulator on Linux, it is enough to enable steam play support in the Steam settings (Proton experimental version):

Now for the game, Play Forza Horizon 5 with the available download button as a native game. A further installation is no different from an installation in Windows.

Should I buy Forza Horizon 5 to run the game on Linux?

If you’re going to play it exclusively on Linux operating systems, you might want to wait for better support for the game from Steam Proton (Steam Play).

According to the Proton repository’s issues thread on GitHub, it looks like there are some issues with the game’s support, even when using the latest version of Proton Experimental.

But, if you want to help test the launch and overall support of Forza Horizon 5 on Linux, you should purchase the game and share your experience of running the game.

Of course, if you have dual booting from Windows or have another device running Windows, then you should buy the game if, of course, it is interesting to you.

Hopefully, with the next release of Proton Experimental or the stable version of Proton, we will get the necessary support for the racing game Forza Horizon 5! 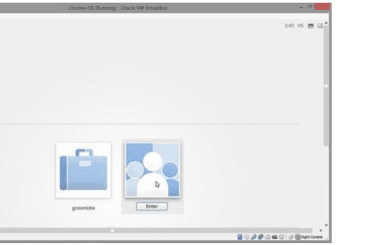 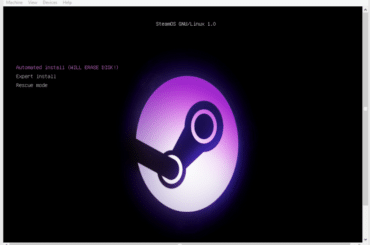 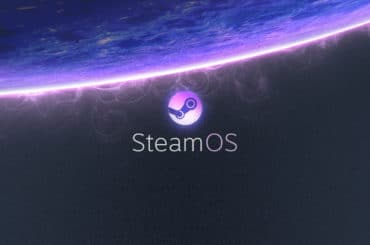 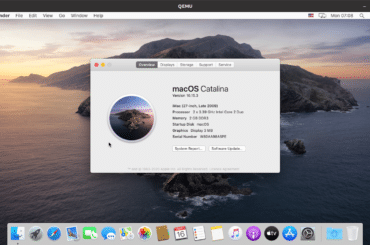