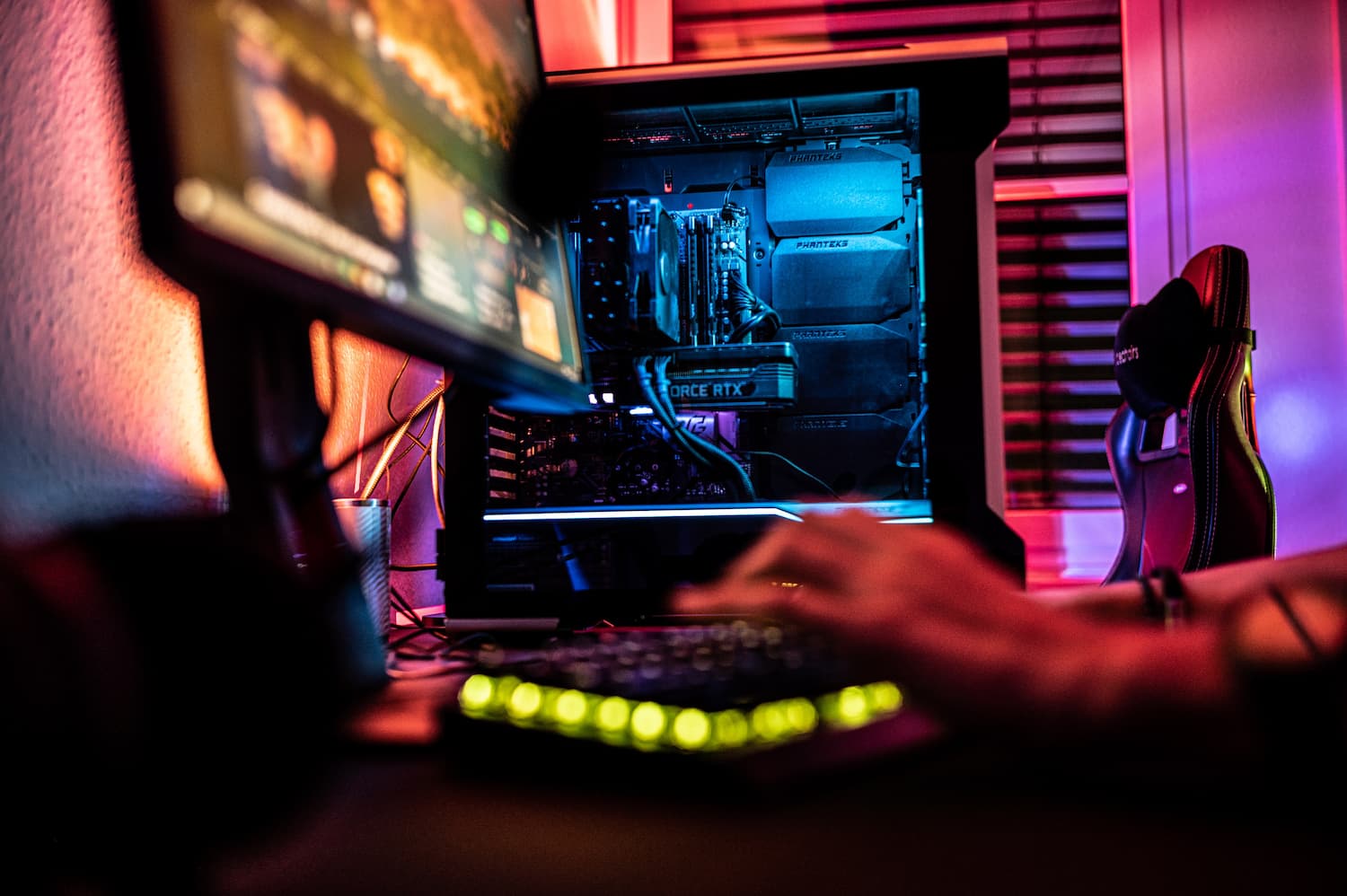 How to install Xbox PC games in any folder: Step by Step Guide

As part of the Xbox Insider program testing, the Xbox app for Windows PC received a new feature that allows you to install games in any user folder.

Recently, Microsoft announced that it would allow users to install games in any folder. This feature was supposed to be coming soon and is now available as part of the Xbox Insider program testing. In addition, the company from Redmond promised to add support for mods for those games that support them. Also, Microsoft announced an improvement in the download speed of games delivered through the Xbox application.

Before introducing the Game Installation Change Feature, games were installed in a hidden Windows folder called WindowsApps, which was not available for users to access. To access the Custom Installation Location setting, you’ll need to become an Xbox PC Insider Insider member.

How to participate in the Xbox Insider Insider Program for PC

YOU CAN ALSO READ:  How to Create macOS Mojave Bootable Installer for Clean Installation: 2 Easy Steps (MAC only)

Install games from Xbox for PC to any folder

YOU CAN ALSO READ:  How to set custom background image in Safari for Mac

This is a welcome step for users with limited space to store games on drive C. Even if you only have one drive on your computer. It can still be helpful for you to choose where to install games. Once the game is installed, you’ll be able to control it from the Xbox app. To do this, click on the “Manage” button in the Settings Management settings and select the actions you need.

With the addition of picker installation locations and access to game files, users of the Xbox desktop app can now use mods for games. The Xbox desktop app will indicate whether the game supports mods or not, so check this option before you download the game.

YOU CAN ALSO READ:  Four Common Gaming Apps Problems And How To Solve Them

Of course, this may not seem like a revolutionary innovation compared to competing for digital game stores like Steam, GOG, or Epic Games. Still, it’s nice to see Microsoft listening to gamers’ feedback.

By the way, even the new Microsoft Store is impressive, providing access to the hosting of such application platforms like Win32, .NET, UWP, Xamarin, Electron, React Native, Java, and Progressive Web Apps. For example, the Mozilla Firefox apps, Epic Games Store are now available in the Microsoft Store. 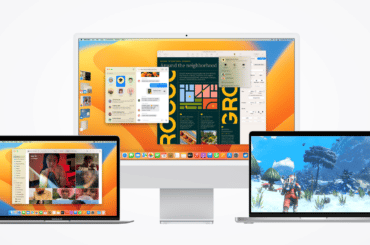 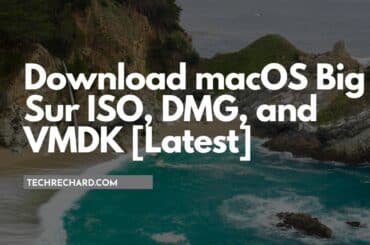 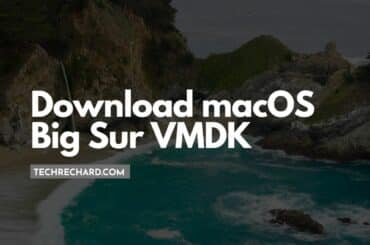