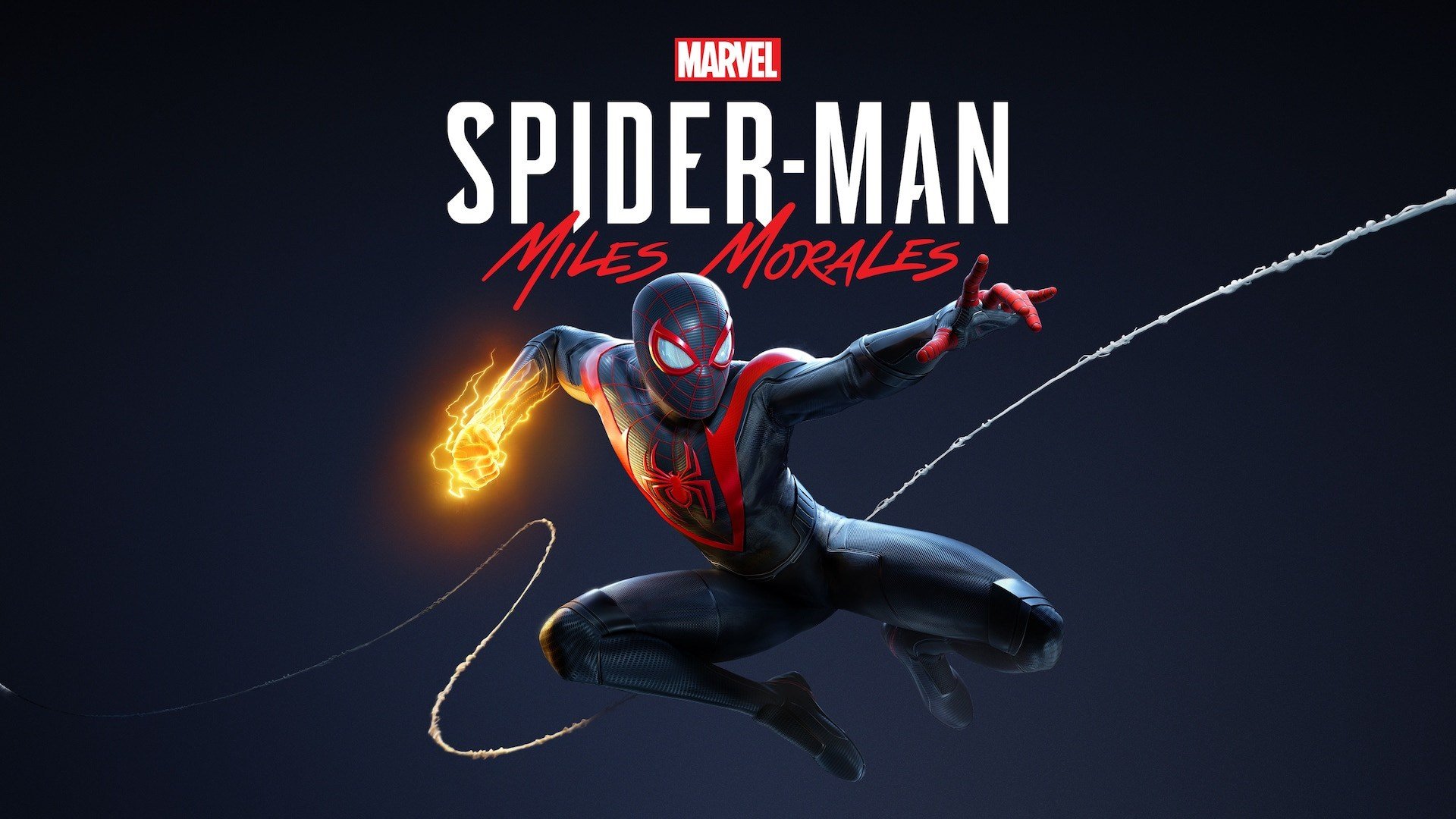 What could be better than Spider-Man? That’s right, two Spider-Men. Meet Miles Morales, Spidey from Harlem.

Let’s immediately determine, the number 2 in the title of Marvel’s Spider-Man: Miles Morales is absent for a completely understandable reason – this is in no way the second part or even a spin-off, but rather a great addition to the year before last Marvel’s Spider-Man. Once upon a time, until the curse of microtransactions struck the industry, add-ons were basically just that – full-fledged independent stories told with the maximum reuse of graphical assets and game mechanics.

Peter Parker and MJ leave for Europe, and Miles remains for the elder in New York, who has undergone an intensive training course from Spider Sr. and managed, albeit not without problems, to confirm his professional aptitude weighing a Rhino. However, New Yorkers do not take the youngest spider seriously yet. Even in Harlem, where Morales and his mother moved after the first part, skepticism prevails because the “real” Spidey is a serious, accomplished hero, and this new one is a dancer.

Of course, you won’t have to look for an opportunity to strengthen your authority among the townspeople for a long time. As a group of high-tech terrorists, Underground appears on order in New York, engaged in sabotaging city infrastructure, and Roxxon will place a suspicious, innovative reactor in Harlem. It is not difficult to guess how events will develop in the future, especially if you are at least remotely familiar with the Spider-Man universe. The only potential surprise the developers shamelessly spoil, leaving the name of one of the key characters practically unchanged. In the same Into the Spider-Verse, a similar situation was played much more elegantly. Marvel’s Spider-Man was also not a masterpiece in this regard. Still, the game compensated for the plot’s general predictability with the number of supervillains per hour of screen time, which Miles Morales cannot boast of, which, in principle, is logical newly-minted hero did not have time to acquire sworn enemies.

And, frankly, space for more enemies in Marvel’s Spider-Man: Miles Morales would not be enough. The main storyline can be completed in about eight hours. Another three or four will have to be spent on collecting collectibles and closing side activities. Not a lot, I agree, but I had no desire to blame the game for its short duration. I still consider the original one of the best superhero games in history. Still, it was so overflowing with repetitive and mandatory activities that, at some point, I got fed up, gave up on leveling the character, completed the plot, and did not even return to the game to look at add-ons. In Miles Morales, in addition to new side missions, you still need to clear enemy bases, arrange a scuffle at the former construction sites of Fisk, interrupt robberies, and chase cars with thugs. Still, it’s good if you have five such activities for each district, and you will have to chase pigeons as much once, and then, this task was added explicitly for the sake of banter over the first game.

New Year’s New York, of course, is insanely beautiful, and the fights, thanks to Miles’ abilities, look extremely impressive, but the gameplay has not changed in essence. But if Peter was a classic geek with a whole heap of high-tech gadgets, Miles mainly relies on his ability to shrug off enemies with electricity and temporarily become invisible. And, frankly, these skills make the gameplay much easier, so set the difficulty level higher. Striking blows, Miles builds up bioelectricity charges, which can be spent on special moves such as powerful fist punches that pierce the block or an electric explosion that hits all enemies. Well, if it gets hard, you can always turn on invisibility and catch your breath in a safe corner. As you might guess, going through missions in stealth mode is now easier than a stealthy turnip, it is quite possible to clean up an entire base in a matter of minutes without ever showing up to the enemy. The main thing is not to lose sight of the guys with thermal imagers and knock them out first.

Marvel’s Spider-Man: Miles Morales is more about family, friendship, and community than a guy in sweatpants throwing lightning bolts at bad guys. In between showdowns with gangs and greedy corporations, Miles searches for time capsules once hidden together with a school friend, learns the nuances of the family past, remembers his father, and helps ordinary Harlem residents deal with their ordinary problems. In this, the game is similar to the Netflix series from the Marvel Cinematic Universe – while somewhere in the background, the Avengers are fighting against alien invasions and other apocalypses, heroes like Daredevil or Luke Cage deal with more mundane troubles within a single urban area. With Morales, the situation is the same – it’s a rather intimate, cozy story that ends before it gets boring, and makes us look forward to the continuation because we already know who will be the main problem of New York next time. It should be interesting.

Minuses: Not everyone will appreciate the short duration of the game

Conclusion: Marvel’s Spider-Man: Miles Morales is a worthy sequel to one of the best superhero games