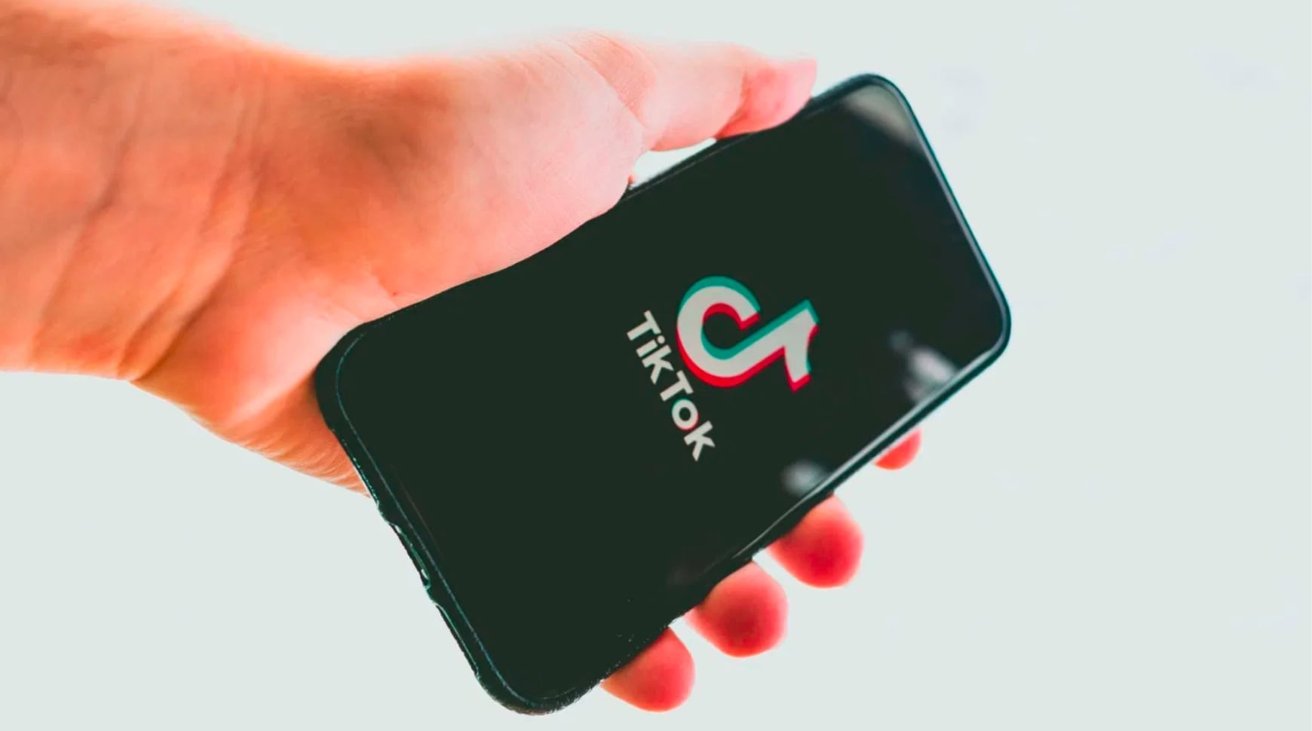 How to Bypass Tracking Restrictions in iOS 14- China has figured it out!

With the release of iOS 14, Apple has tightened the developers’ rules whose apps track user actions to serve ads. The company quarreled with Google and Facebook, many took up arms against it, but this did not stop Apple. As a result, all developers, be it a small studio or a large tech giant, are now obliged to ask users for permission to track and indicate the application page in the App Store what data they collect. Even Google eventually resigned itself and began updating applications according to the new rules, but the Chinese decided not to give up so easily.

In iOS 14.5, Safari will prevent Google from tracking users.

An article in Financial Times stated that The China Advertising Association (CAA) is testing a tool that can bypass Apple’s new restrictions to keep tracking app users. The Chinese want to use a new type of identifier called CAID, which will allow you to identify the user and show him relevant ads. For example, ByteDance, the owner of TikTok, has already sent its developers an 11-page document asking them to “use the CAID if the user’s IDFA cannot be obtained.”

YOU CAN ALSO READ:  Qualcomm has received a US license to supply Huawei components - will the P50 series be built on the Snapdragon 875?

IDFA (advertising identifier) ​​is a unique number that is assigned to each device with Internet access. All information about the user’s actions on the Web is tied to it, as a result of which a virtual portrait is formed, which is then used to form a relevant advertisement that meets his personal preferences. As planned by Apple, in iOS 14, a user can restrict any application to his advertising ID. Therefore, developers will not be able to track its activity.

How to prevent apps from tracking you on iOS?

CAA commented to the Financial Times that its new tool does not violate App Store privacy guidelines and that the association is actively working with Apple on this issue. Cupertino said the App Store rules apply equally to all developers around the world:

We strongly believe that you should ask for their permission before tracking users. Apps that ignore this rule will be rejected.

Is App Store security at risk?

Even if you ask the application not to track with CAID, it can still do it.

YOU CAN ALSO READ:  Stylus for the Galaxy S21 Ultra will need to be purchased separately (for 40 euros)

However, the publication reports, citing its own sources, that Apple already knows about the CAID tool and “has so far turned a blind eye to its use.” It clarifies that Apple can identify and stop the use of CAIDs but may not want to. Three people who attended the briefing between Apple and the developers said the company was afraid to take drastic action despite a blatant violation of its App Store policies if CAID gains support from Chinese tech giants and the Chinese government.

How to Prevent Sites from Tracking your Clicks in Safari? iOS 14.5 updates.

CAID may be released as early as this week, and although it was developed for app developers in China, foreign companies, including some in Europe, have also shown interest.

When iOS 14.5 goes public (quite possibly in a few days), all apps on your iPhone will need to ask for permission before using an IDFA to track your activity. It is a key tool used by companies like Facebook to sell targeted ads. But what will prevent the social network from switching to CAID and not asking permission is not yet clear unless China will give her access to this tool.