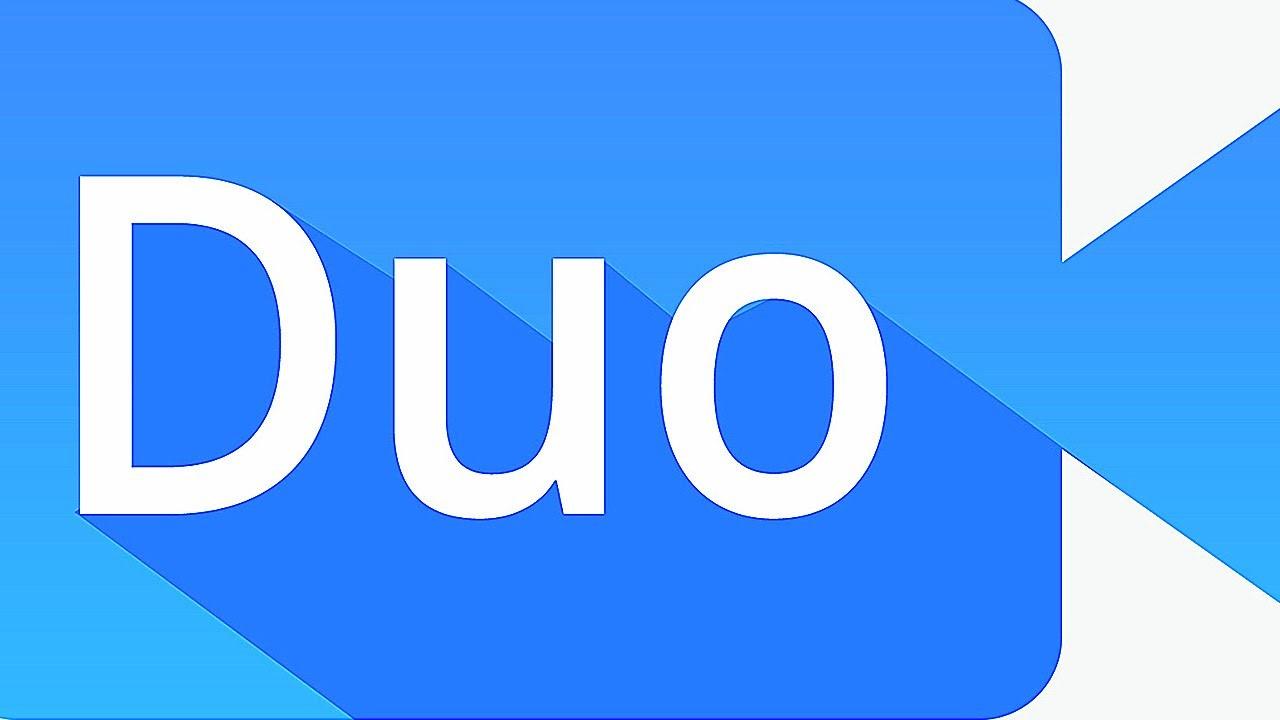 how the alternative to Skype, Viber, and WhatsApp works?

What applications do you use to make calls over the Internet? These are probably Skype, Viber, FaceTime, WhatsApp, Telegram programs, which have convenient functionality. In the West, since 2016, a Google service called Google Duo has been spread. The developers position the application as an efficient, simple, convenient alternative to the above programs.

This is a free program for mobile gadgets that allows you to make video calls from Google. The name stands for “two,” which reflects the essence of the application. You can only make one call, during which the communication will be fully protected and encrypted.

Google Duo allows you to communicate with one subscriber in 720p HD resolution. High-quality video calls will be automatically maintained with built-in tools and options.

The application will work in places where the signal is weak, while it switches perfectly between Wi-Fi and mobile Internet.

Duo’s main feature is the “knock-knock” mode, which allows the recipient to see who is calling him. The caller will appear on the phone screen, but he will not see the person he wants to talk to.

At first, the creators made a program only for video calls, but in 2017 the service learned to make audio calls. A year later, an option for sending voice messages was added to the functionality.

Google Duo works on two operating systems – Android and iOS. The app store has versions for each platform. It is enough to go into it and download the required version of the program, install, go through authorization by linking the phone number to the application.

Then an SMS notification will be sent to the gadget, which will confirm the Duo’s use. The program will also ask you to open access to photos, videos, and SMS on your phone. If you skip this step, the Duo will not work. 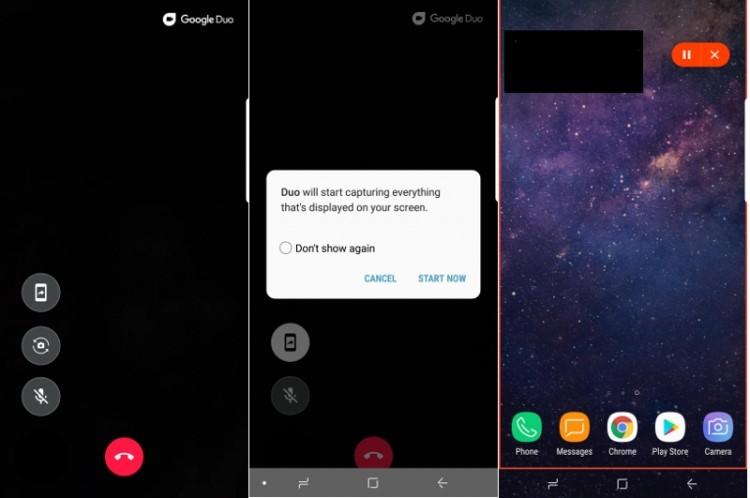 When the program is launched, the user immediately gets to the main screen of the application, divided into two parts. Above is the broadcast of the caller’s camera image, and below is the user’s own image.

To make calls, you need to have friends in the phone book with the installed service. It is easy to contact the selected subscriber. You need to click on the button for making calls, select the recipient. After that, you will receive the message, “Smile, knock-knock mode is active.” The caller must wait for the recipient to answer.

In the Duo settings, there is an option to switch between the rear and front cameras and tools for selecting a sound source, turning it off, and deactivating the “knock-knock” mode.

When the conversation ends, the program will return to the basic screen.

Would you like to try this service to make calls to friends and family? 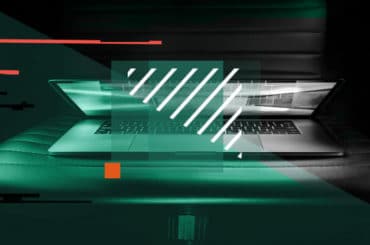 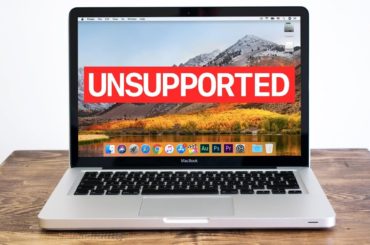 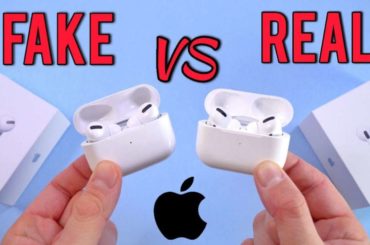 How to check AirPods for originality: A Complete Guide