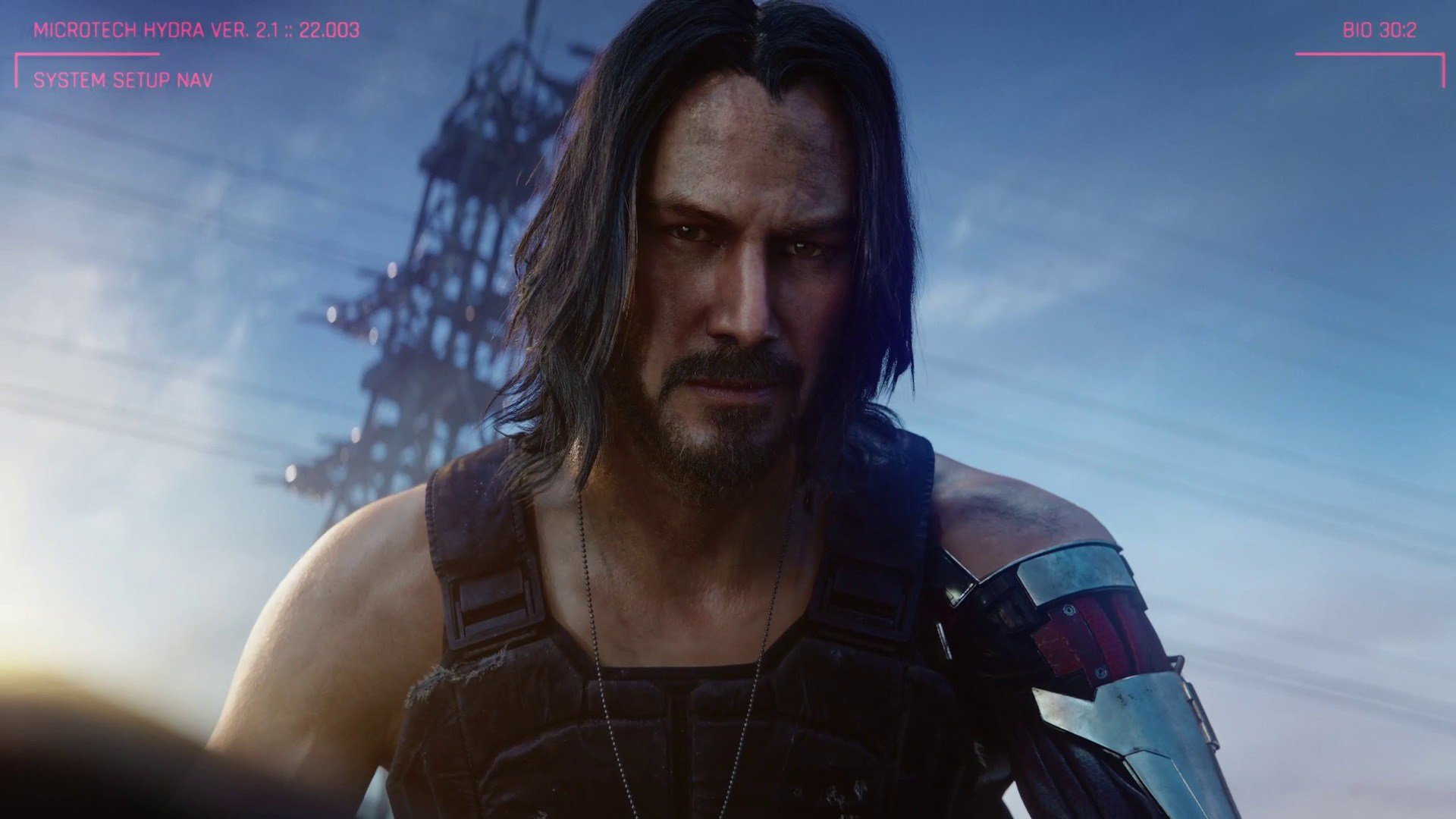 How realistic are the minimum system requirements for Cyberpunk 2077?

Cyberpunk 2077, among other things, allows you to return to the days of Crysis, Oblivion, and several other games, which at the exit brought all existing hardware to its knees. In 4K on Ultra with ray tracing and without DLSS, even the monstrous GeForce RTX 3090 does not work normally!

Of course, this is partly to blame for the terrible optimization, and it will clearly be corrected. But in general, the new brainchild of CD Projekt RED is really very demanding on the hardware. And most gamers certainly don’t have top-end CPUs and GPUs.

If you believe the official system requirements, the ancient Core i5-3570K and GeForce GTX 780 will be enough to play at minimums in Full HD. But is it really enough?

This is the PC that the guys from the RandomGaminginHD channel decided to assemble to see if it can handle the game.

As you can see, everything runs really well. Depending on the settings, the PC produces 30-40 fps, and this is quite enough. Of course, all this will not work for adepts of 60 fps, but we will not talk about them now.

If you go to Steam and look at the current statistics, you can calculate that about 45-50% of users have video cards of at least the GeForce GTX 1060 level. That is, they can play Cyberpunk 2077 in at least a minimum or medium setting. Another question is that you still want to play in such a project at high or maximum, albeit at least in Full HD.