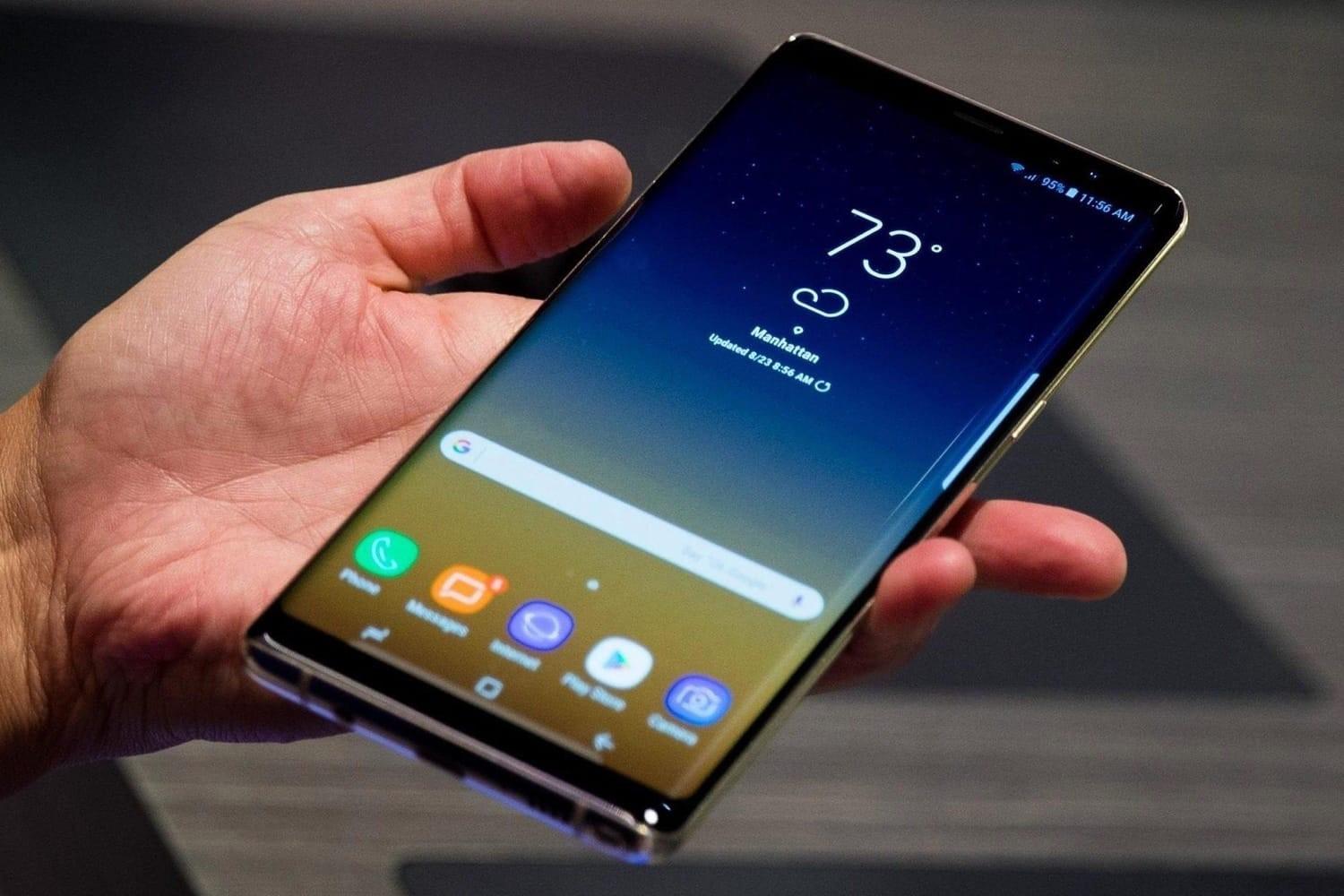 How can you tell an original Samsung Galaxy phone from a fake?

The Samsung company is considered one of the most popular in the production of electronic equipment. It provides a wide range of mobile gadgets in different price categories. The company’s equipment is of high quality, reasonable prices and long service life.

You can also find smartphone models on the market that have nothing to do with the original. There are many fakes.

How to distinguish an original gadget from a fake

Most of the fakes of this mobile device are made in China. This business is very profitable. Fake smartphones are sold in many countries. Russia is no exception. Most often, non-original goods are worth much less than their due cost.

Each mobile device has its own number. This is the so-called “IMEI”. It can be found on the back of the mobile phone box. Sometimes it can be on the back of the smartphone. There is one more opportunity to find out the “IMEI” number. All that needs to be done is to dial the following combination on the device: “* # 06 #”. You can check the authenticity of your smartphone on the official Samsung website.

YOU CAN ALSO READ:  Life hacks that will help you save time when working with a PC

The phones of the company are able to recognize some code values. If the gadget does not have these codes, then most likely this is a fake:

You can determine the authenticity of a mobile device if you carefully examine the screen of the device. The original mobile phone displays vibrant colors. If the phone is fake, then the device will glow dim and inconspicuous. 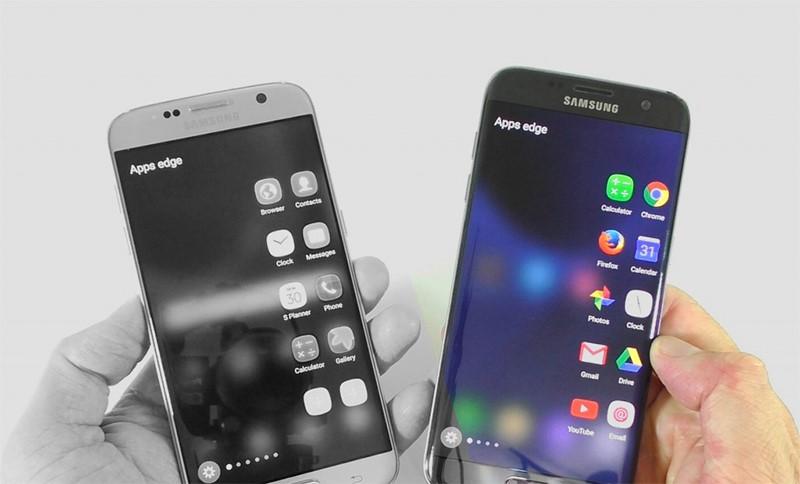 Fake phones have a big gap between the edge of the display and the device itself. If the screen feels like plastic, then it’s a fake model.

Another nuance that will reveal the unoriginal Samsung model. This is the logo. On a fake phone, the icon can be easily removed from the back panel. The device control keys may also differ. For example, there is too much gap between the volume buttons. The original gadget makes high-quality and bright pictures, and the fake gives out fuzzy images. If during the operation of the phone, the battery quickly discharges, then this is another sign of a fake.

YOU CAN ALSO READ:  How to Choose a Wireless Charger for iPhone? Tips and a selection of worthy options in 2021 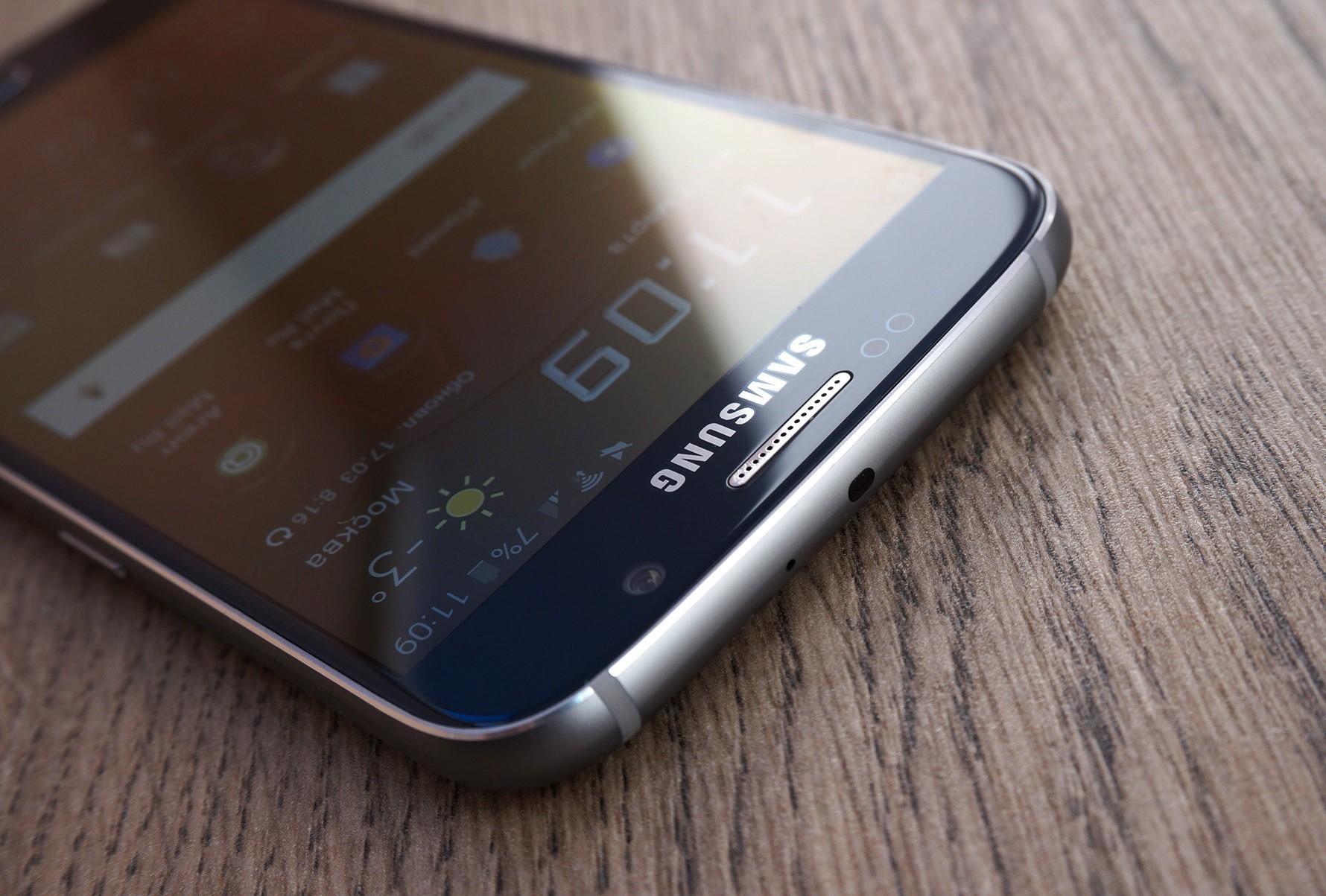 Fake phones are usually made of fragile and low-quality material. If you carefully examine the smartphone externally, you can detect a fake with the naked eye.

Have you come across non-original Samsung phones? 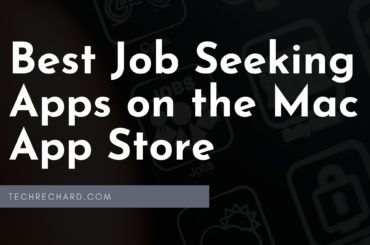 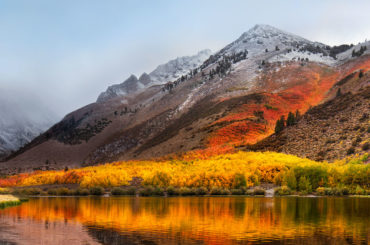 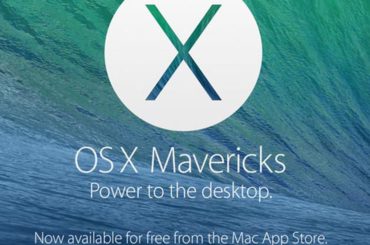 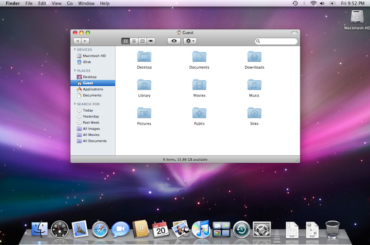