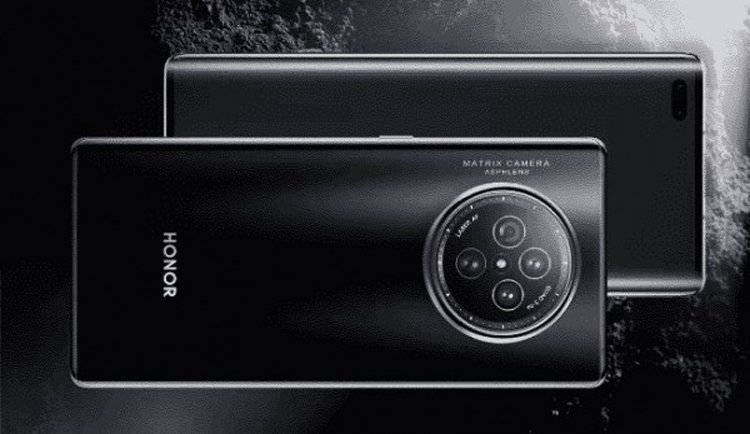 Initially, the Honor V40 series of smartphones were supposed to take place in December, but for some reason, it was postponed to January. The smartphones were thought to be unveiled on January 12 at the company’s annual fan meeting.

Today, an authoritative insider said that the Honor V40 would not be released on January 12 but on January 18. However, what caused the transfer is not known.

Also, the insider shared a poster dedicated to the release of the smartphone. It has the inscriptions “Appointment open” and “Rebirth.”

Little is known about the characteristics of smartphones. They are rumored to get 6.72-inch OLED screens with a 120Hz refresh rate and a 300Hz sampling rate. The heart of smartphones will be the Dimensity 1000+ processor. A quad camera with a 50MP main sensor is also expected, supporting fast 66-watt wired charging and 45-watt wireless charging.