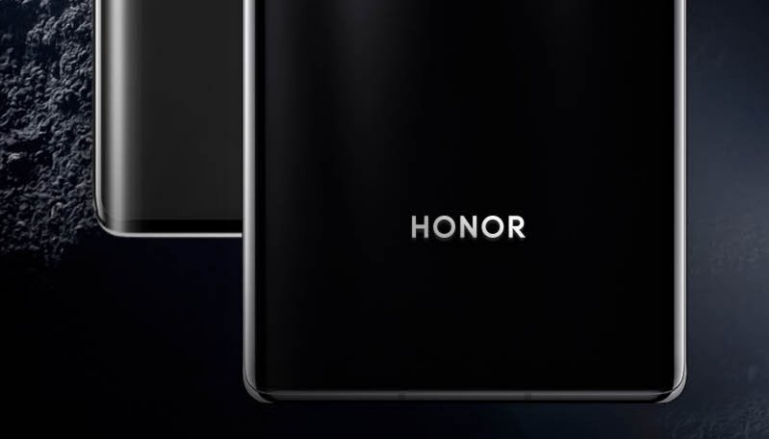 Honor V40 Camera will look like a Watch Face

There have already been many leaks on the net, revealing the characteristics of the Honor V40. And today’s leak concerns its design, or rather the design of the camera unit.

Judging by the merged images, the smartphone designers were inspired by the watch dial when creating the camera unit. Accordingly, smartphones will have a round camera array with four sensors positioned like sub-dials on the watch.

Little is known about the characteristics of the camera. It is assumed that the main sensor is the Sony IMX700 RYYB, which shoots at 40 megapixels.

As for the rest of the specifications, the smartphone is credited with a Dimensity 1000+ chip, a 6.7-inch screen, and 66W fast charging.