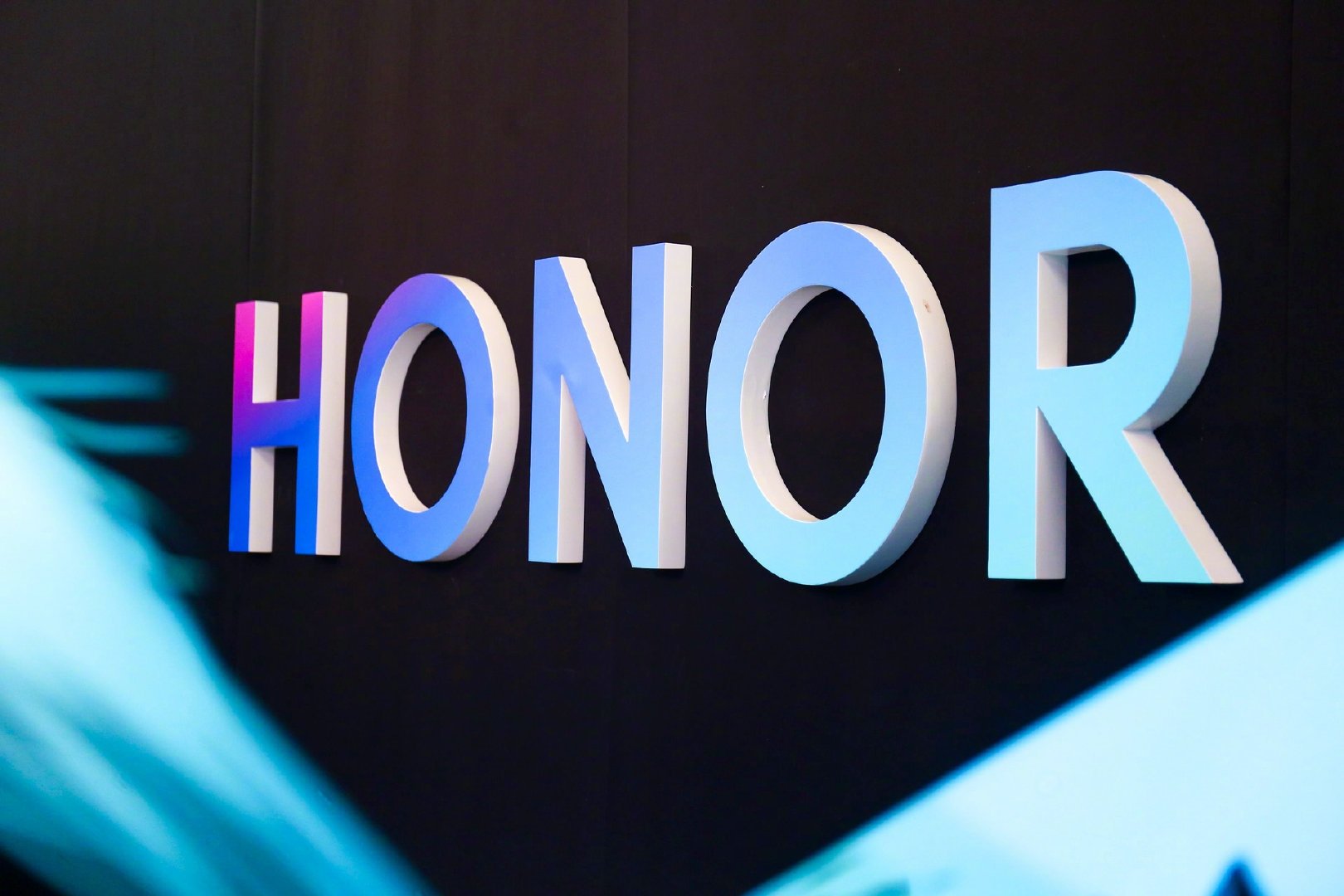 Honor recently spun off from its parent company Huawei and became an independent brand. Honor has yet to unveil a single product since its divorce from Huawei, but these will soon change. The company announced several new products today. In particular, the 75-inch Honor Smart Screen X1 monitor and the Honor Watch GS Pro smartwatch. The company announced a new laptop, a dash gun, a thermos, a smart notepad, and a toothbrush.

Perhaps the most interesting novelty is the Honor Smart Screen X1 inch monitor. It will be the largest monitor in the lineup. It will receive a premium design, a Honghu chip, a 4K screen, and powerful 4 × 10 W speakers.

Of course, the most anticipated novelty from Honor is the Honor V40 line of smartphones, released on January 18th.

YOU CAN ALSO READ:  According to new data, Samsung does not intend to say goodbye to the Galaxy Note line next year
0