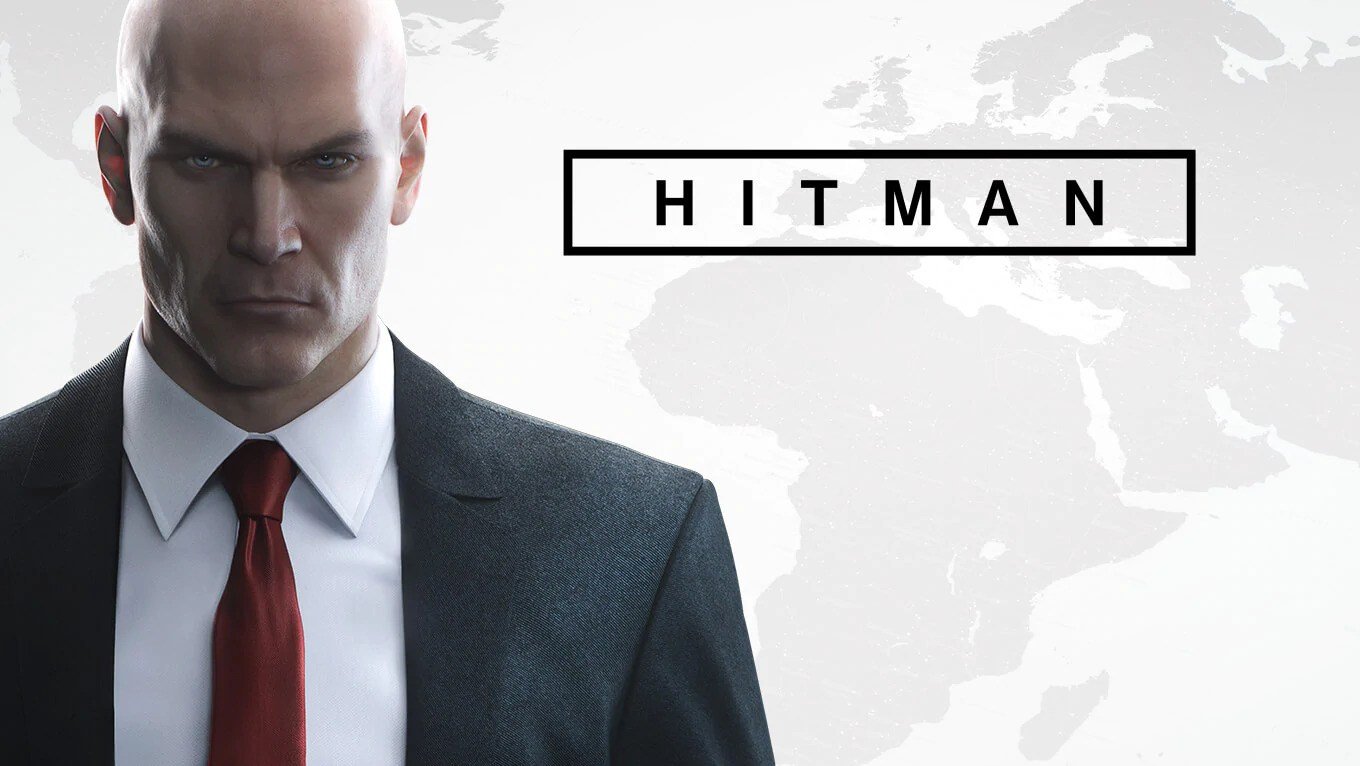 The Epic Games Store digital distribution service has arranged another free distribution of games for its users. This week, users can get the HITMAN game and the Shadowrun Collection for free, which includes three projects at once: Shadowrun Returns (main game), Shadowrun Dragonfall – Director’s Cut (main game) and Shadowrun Hong Kong – Extended Edition (main game).

The HITMAN game tells about the adventures of Agent 47. The player has to travel to different countries, destroy targets by any means (from katana and sniper rifle to bombs in a golf ball) and become the best assassin in the world. In the process of completing tasks and contracts, additional equipment and weapons will be unlocked. The game contains all locations and episodes from the first season. Players will receive all Episodes, Challenges, Opportunities, Escalation Bounties, and Featured Bounties, as well as all future updates and elusive targets. The game offers different modes for different categories of players.

YOU CAN ALSO READ:  Mafia: Definitive Edition: All you need to know 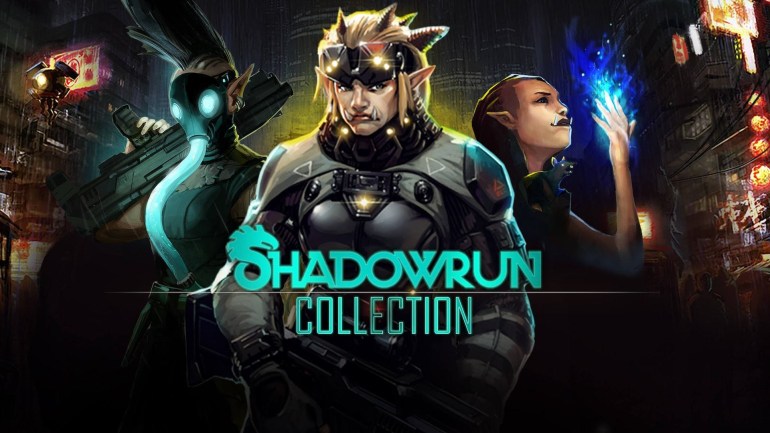 Shadowrun Returns is a tactical turn-based RPG game developed and published by the independent company Harebrained Schemes under the leadership of game designer Jordan Weisman. The game takes place in the fictional universe of the Shadowrun tabletop role-playing game, also developed by Weissman. The world of Shadowrun is a mixture of cyberpunk and fantasy. In search of a mysterious killer living in the Seattle metroplex, the player will have to visit the dark slums and the most powerful corporations in the city. To get to the bottom of the truth, you will have to act very carefully, enlist the help of other runners and master advanced technology and magic. An overview of the game Shadowrun Returns can be found in one of the previous materials.

Shadowrun Dragonfall – Director’s Cut is a special edition of the critically acclaimed Dragonfall campaign, which Harebrained Schemes originally released as a massive expansion for Shadowrun Returns. The Director’s Cut contains many innovations: side missions, endings and music, an updated interface, the ability to personalize the squad and an improved combat system.

YOU CAN ALSO READ:  GeForce RTX 3060 Ti may come out very soon

Shadowrun Hong Kong – Extended Edition is the culmination of the Shadowrun series from Harebrained Schemes. It includes a new 6-hour Shadows of Hong Kong campaign.

HITMAN and the Shadowrun Collection will be giving away free until September 3rd. You can get these projects from the Epic Games Store (HITMAN and Shadowrun collection) or the official client of the service.