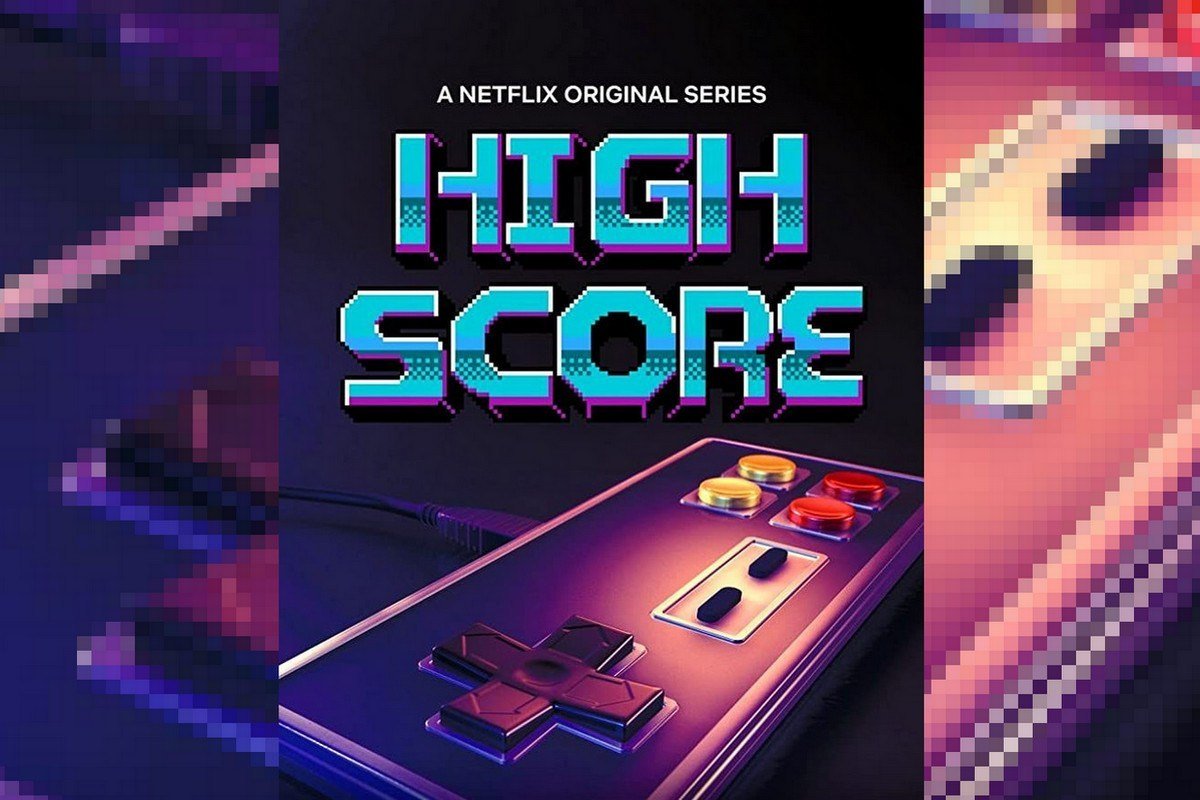 If you are into retro gaming, you should definitely watch the new documentary series “High Score” from Netflix. The six-episode project tells the story of the “Golden Age” of video games when big companies and daring loners created such iconic projects as Space Invaders, Final Fantasy, Street Fighter II, Mortal Kombat, Sonic the Hedgehog, etc.

“Without rules and roadmaps, players and innovators pushed the boundaries of earning money, crushing opponents, and winning hearts. This is the story of the brains behind the pixels and how their unrivaled innovation almost accidentally created a multibillion-dollar industry, ”noted Netflix.

Game designers and other figures important for the development of the industry talk about their projects.

The first season of “High Score”, a six-episode series from yesterday, is available on Netflix’s streaming platform.

YOU CAN ALSO READ:  Amazon Will Close "The Expanse" After Season Six
0