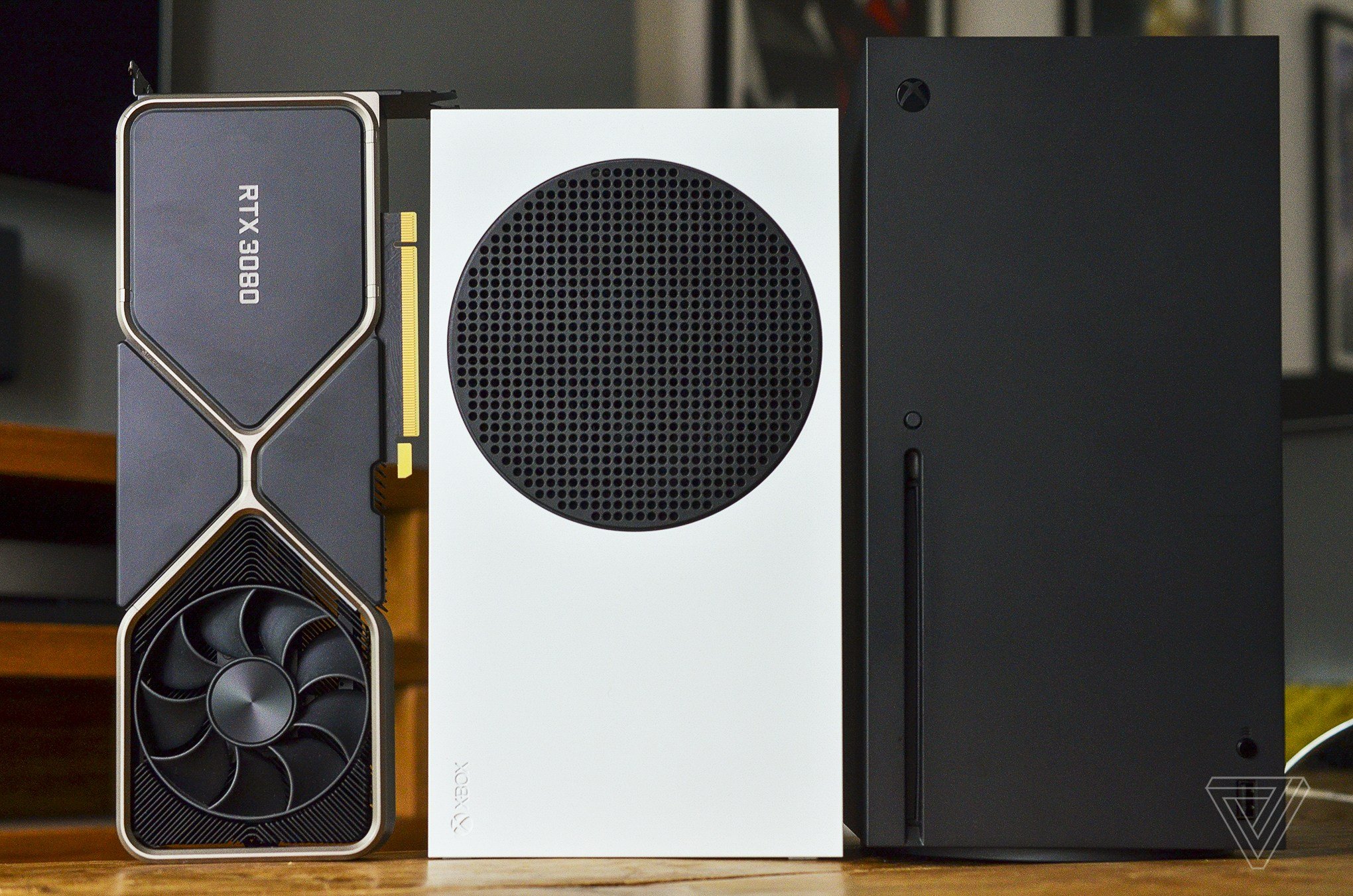 On September 10, Western techno bloggers and reviewers from the largest thematic publications came out with the first unboxes and many live photos of the flagship GeForce RTX 3090 Founders Edition video card. At the same time, the network was filled with numerous photos of the Xbox Series S and Xbox Series X mock-ups from all sides and in different angles, including comparison photos with previous generations of consoles. And now you can fully consider the upcoming novelties in detail and visually assess the difference in size between the gaming of the past and the new generation.

It’s no secret that the new green flagship turned out to be really huge even with a reference cooling system – the cooler takes up three slots. The length of the GeForce RTX 3090 board is 313 mm, the width is 138 mm. That is, buying a new power supply is clearly not enough here (the estimated power consumption is 350 W, and we will find out the real next week), and many will also have to change the case. Actually, you can visually assess what the new generation of gaming will be like using only one title photo, but it is more interesting, of course, to look at the new items from different angles and in comparison with the models of the previous generation.

YOU CAN ALSO READ:  Apple and Google remove Fortnite from their app stores 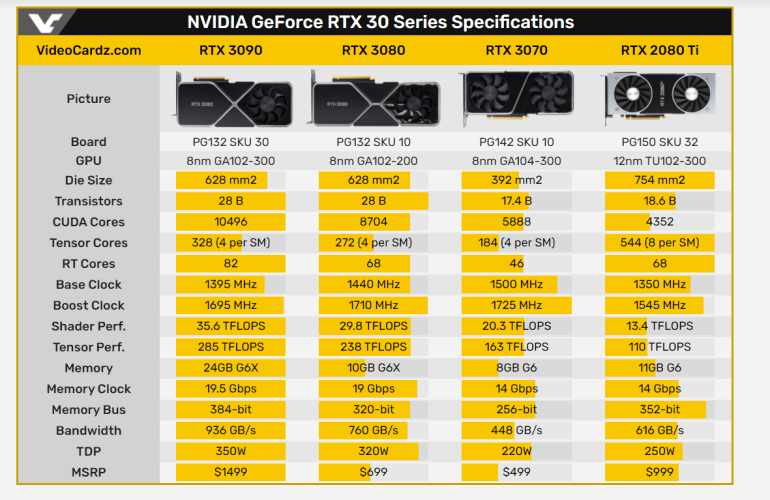 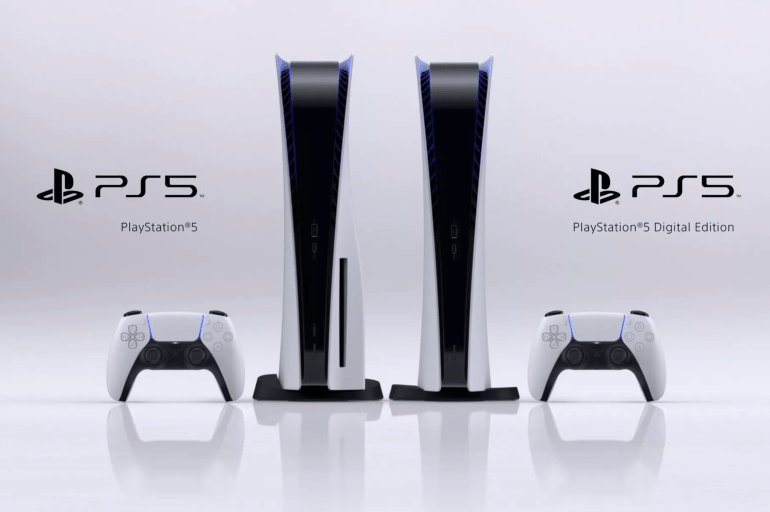