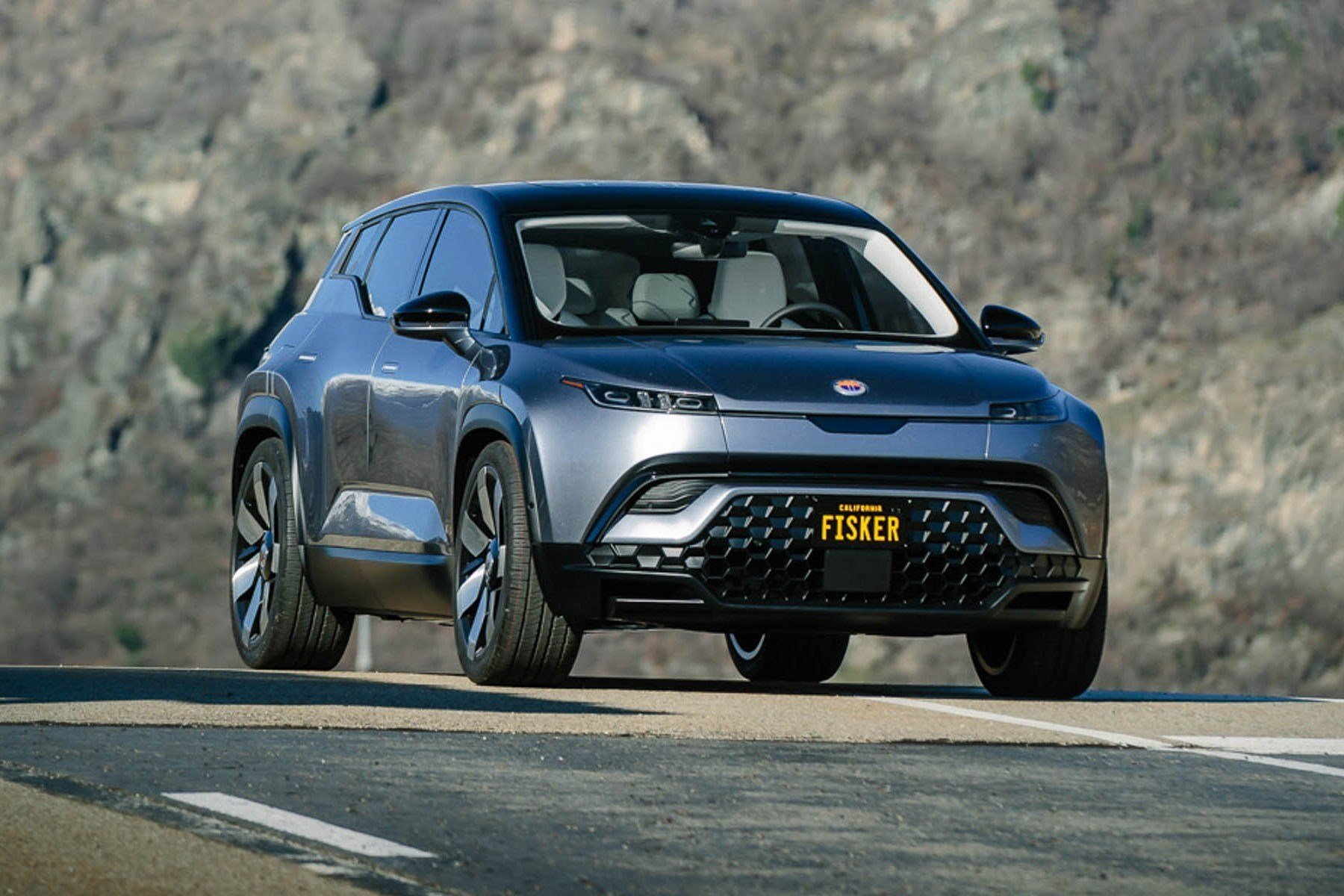 Entrepreneur Henrik Fisker leads the Fisker Ocean electric crossover project in a very interesting way. To begin with, he painted for a long time and colorfully the merits of his brainchild, then opened pre-orders and only at the very end announced the technical characteristics of the novelty. As it turned out a little later, Fisker expects to use the Volkswagen MEB platform as a basis (but there is no final agreement yet), and recently there was news that Henrik also plans to use production facilities on the side.

According to media reports, Henrik Fisker’s company has signed a memorandum of understanding with the Austrian company Magna Steyr, according to which the latter will assemble Fisker Ocean electric crossovers at its factory in Graz (Austria) starting in the fourth quarter of 2022.

YOU CAN ALSO READ:  Hyundai accidentally published the characteristics of the future electric car IONIQ 5

The concluded contract is not binding, since Fisker is considering other assemblers, but in any case, the assembly of its first electric car (and by 2025 there will be four of them) the company is going to outsource. Henrik Fisker intends to make a final decision in the coming months.

There is a fly in the ointment in this whole story – the first company of Henrik Fisker (currently known as Karma Automotive) went bankrupt, not least because of an incorrect assessment of the market situation, so a bold plan with borrowing the Volkswagen platform and assembling the Fisker Ocean on the side in reality may fail.