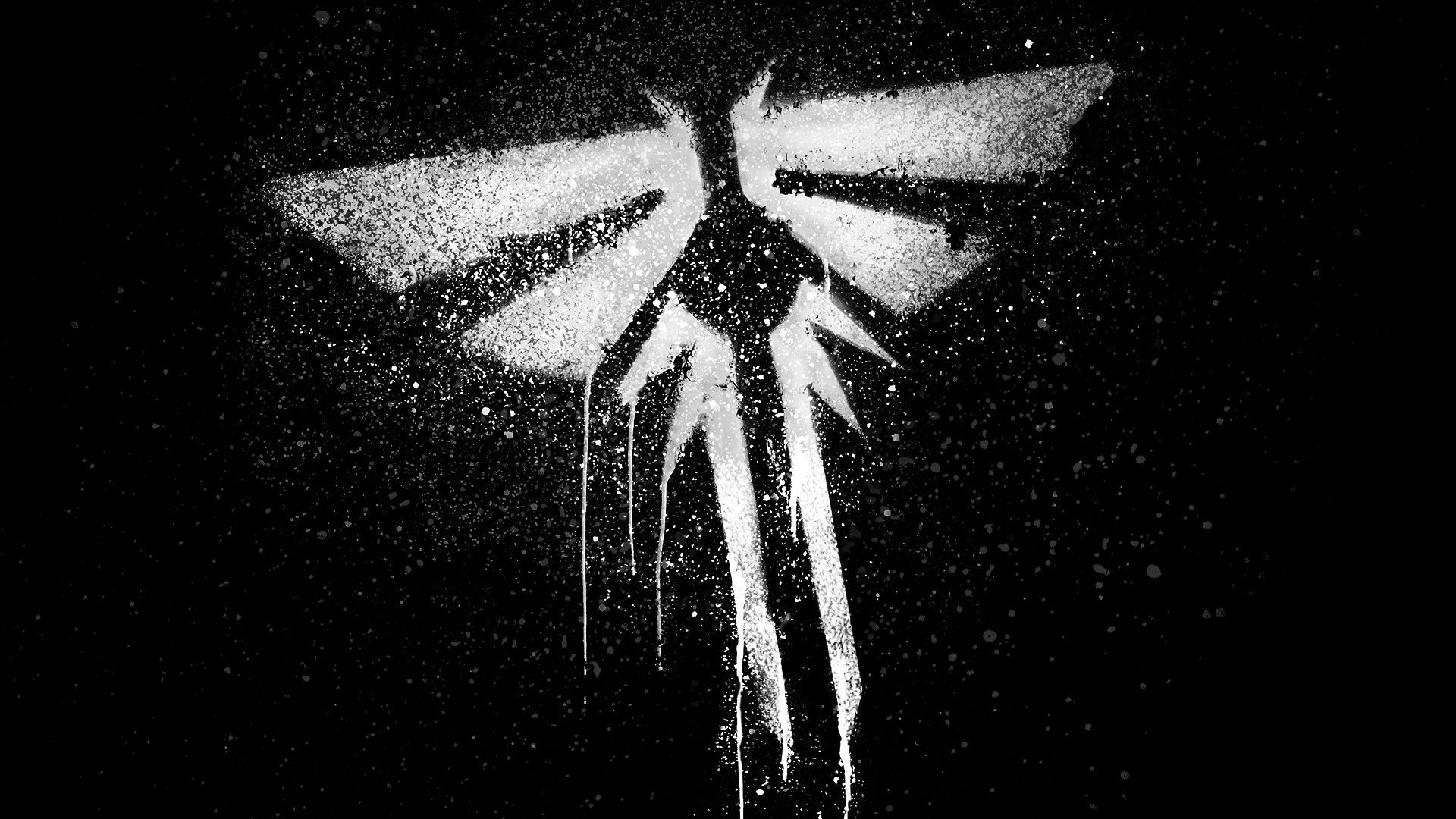 HBO has officially commissioned the full first season of The Last of Us and approved the budget. For the first time, the project became known back in March of this year. A little later, the creative team’s backbone was approved, consisting of Craig Mazin, Johan Renk, and Neil Druckmann.

Apparently, the aforementioned creators’ authority turned out to be so high that HBO did not demand to film a pilot episode but ordered a full season at once. Craig Mazin, who directed the hit TV series Chernobyl for HBO, is assigned to the project as a writer and executive producer. With whom Meisin worked together on “Chernobyl, ” Johan Renck will help him as a director. Another executive producer will be Neil Druckmann, the creative director and screenwriter for both parts of the Naughty Dog game studio “The Last of Us,” who will try to convey the most important thing – the spirit of the story.

No, no one on the internet seems to have any thoughts or strong opinions at all. I’m sure when we make our choices, it will be a quiet, comforting day on Twitter. https://t.co/CqlqgoPQf4

Let us recall that the “The Last of Us” dilogy tells the story of two heroes – the smuggler Joel and the teenager Ellie, who travel through the post-apocalyptic world, facing various obstacles and adventures.

PlayStation Productions and Sony Pictures Television will produce the series. The cast and timing of the premiere of the series have not yet been announced.