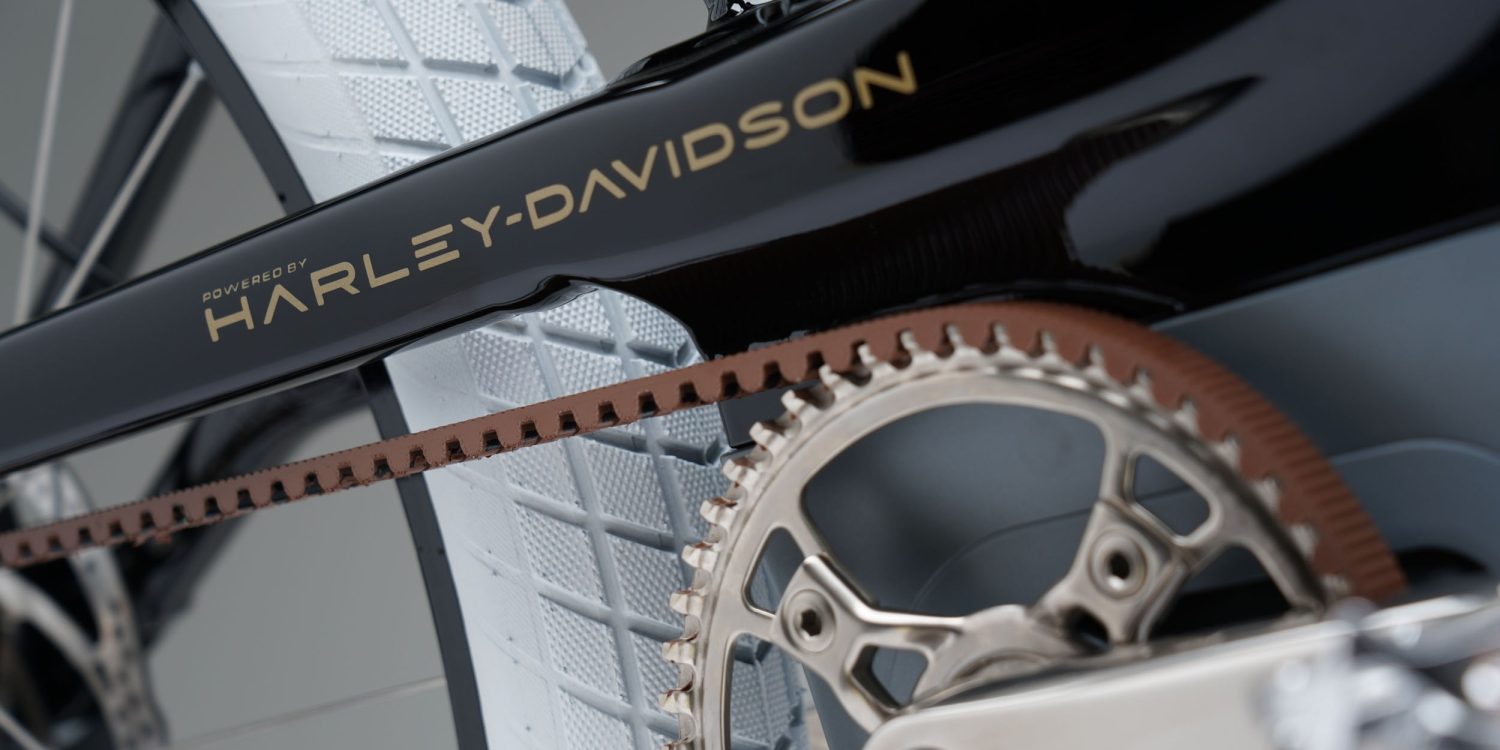 Harley-Davidson has officially announced the Serial 1 electric bike, due to go on sale in March 2021. A full presentation of the bike will take place on November 16, 2020, but in the meantime we can enjoy its appearance.

The Serial 1 name is a reference to Serial Number One, the very first Harley-Davidson motorcycle, built in 1903. The appearance of an electric bike, white tires, a leather seat, handlebar grips, a black frame – all this is done in the style of the first prototype.

Serial 1 will be produced by a new division of Harley-Davidson, called Serial 1 Cycle. The technical characteristics of the first electric bike have not yet been disclosed, as well as its estimated cost. Probably, this information will be told to us already during the presentation in three weeks.

YOU CAN ALSO READ:  Chevrolet reveals official teasers of the updated Bolt EV and the new Bolt EUV electric crossover, their production will start in summer 2021
0