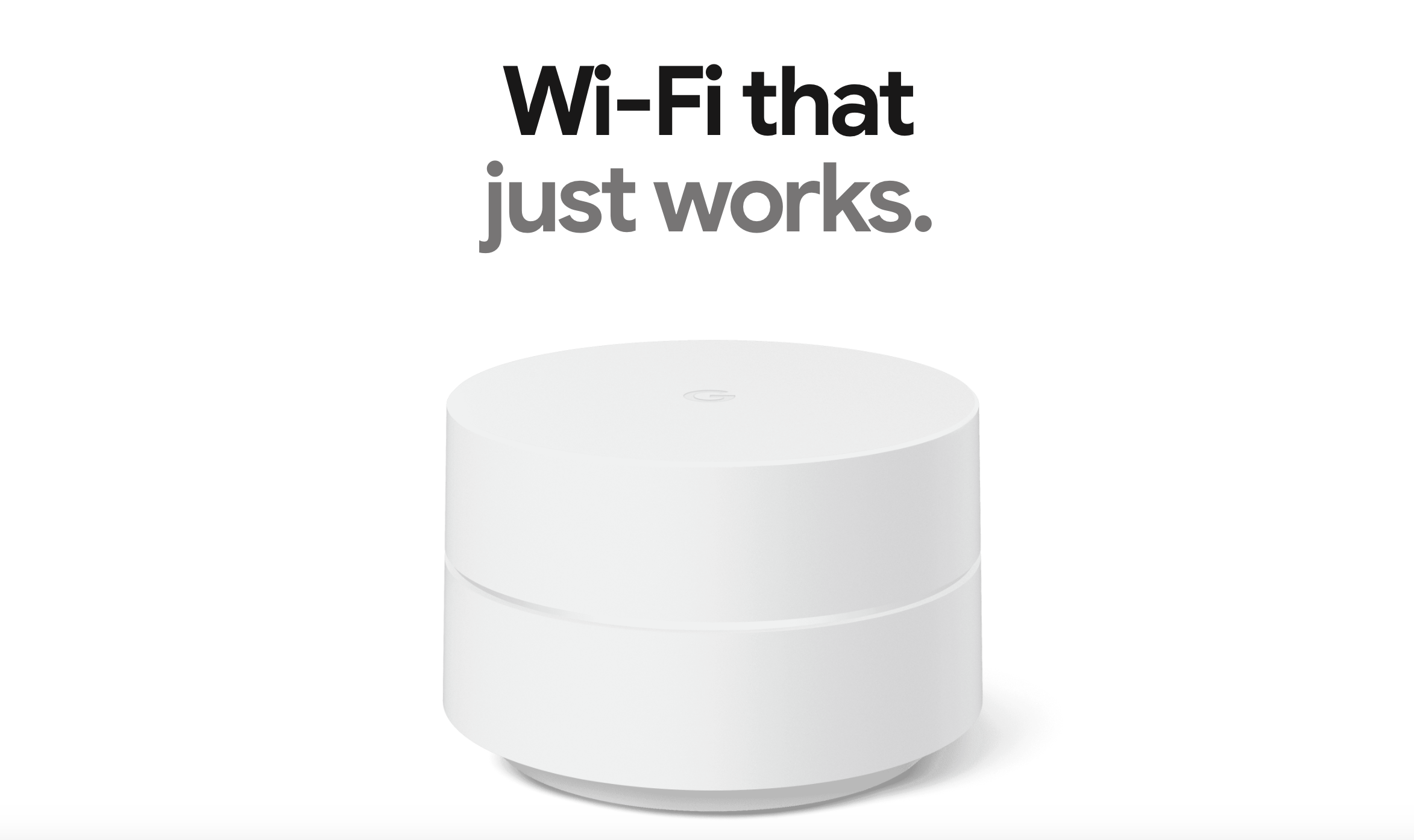 As expected, Google has released an updated version of the Google Wifi router. In fact, we are talking about a cheaper product, not a new product.

According to Google, the main innovation in this version is the updated price. Instead of the previous cost of $129, you can now buy Google Wifi for $99. A set of three devices also fell in price. If earlier it was offered at a price of $299, now its cost has been reduced to $199. The hardware changes are minor and mostly cosmetic. The device body is now made from partially recycled plastic. The logo at the top has been slightly redesigned. And instead of a USB-C port, it now uses a 15W barrel power supply. The internals have not changed and cannot compete with the more expensive version of Nest Wifi, which has some advantages in terms of supporting communication standards.

However, Google has released a software update for its Google Wifi and Nest Wifi products that brings some improvements to their performance. So, it became possible to send notifications when a new device is connected to the network. In addition, the company went to great lengths to “avoid congestion when multiple devices are connected to the network” by reducing latency and improving overall network performance.

YOU CAN ALSO READ:  Huawei becomes the world's largest smartphone manufacturer for the first time