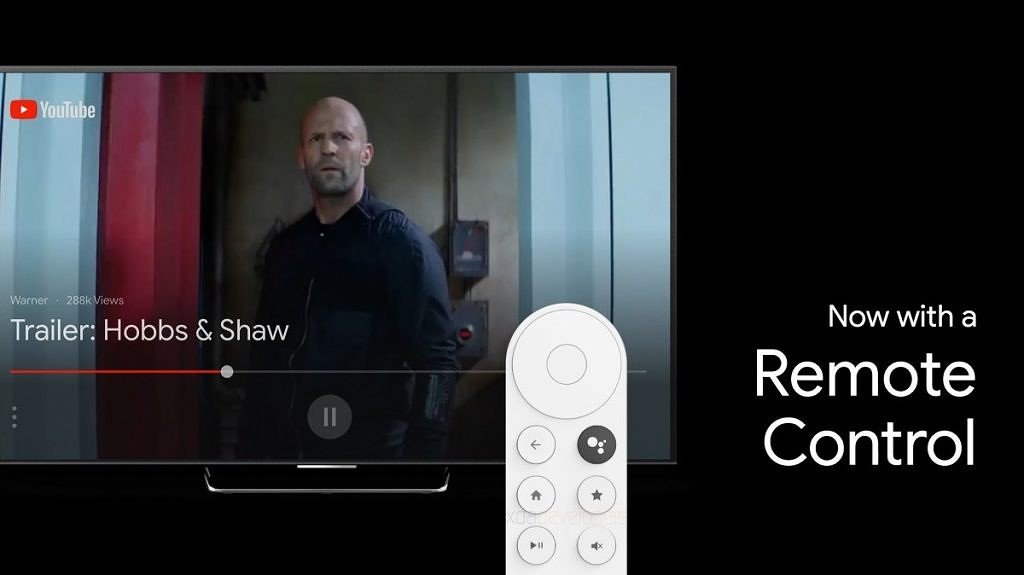 The US Federal Communications Commission (FCC) has published documents that talk about an interactive streaming device and another wireless device from Google. At least one of the two gadgets must be a TV set-top box codenamed Sabrina, information about which has already appeared on the network several times.

The streaming device passes in the FCC database under the identification number GZRNL. It supports Bluetooth and dual band Wi-Fi (2.4 / 5 GHz). The rest of the technical details of the device are confidential.

The second wireless device, which is mentioned in the FCC documents, has only a Bluetooth module. Most likely, this is a Bluetooth remote for controlling the Sabrina set-top box.

The TV dongle is expected to be unveiled at the Fall Made by Google event.

YOU CAN ALSO READ:  Durov ran out of money: Telegram monetization
0