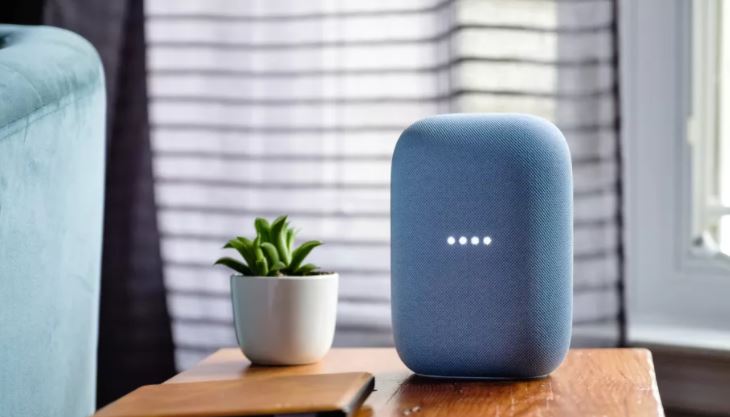 Google announced that Apple Music is now available to smart speakers and smart displays equipped with Google Assistant. In the settings of smart devices, you can choose Apple Music as your default music source, just like you can do with YouTube Premium, Spotify, or Pandora.

As such, Google smart devices don’t only support Amazon Music and Tidal for the major music services. Simultaneously, competitors from Amazon (smart devices Echo) have support for these services but are deprived of YouTube Music. As for the Apple HomePod speakers, they are still in the role of catch-up, with only support for Apple Music and Pandora.

Google notes that support for Apple Music should start rolling out starting December 7, 2020, in the US, UK, France, Germany, and Japan. Probably, the service will be available in other countries a little later.