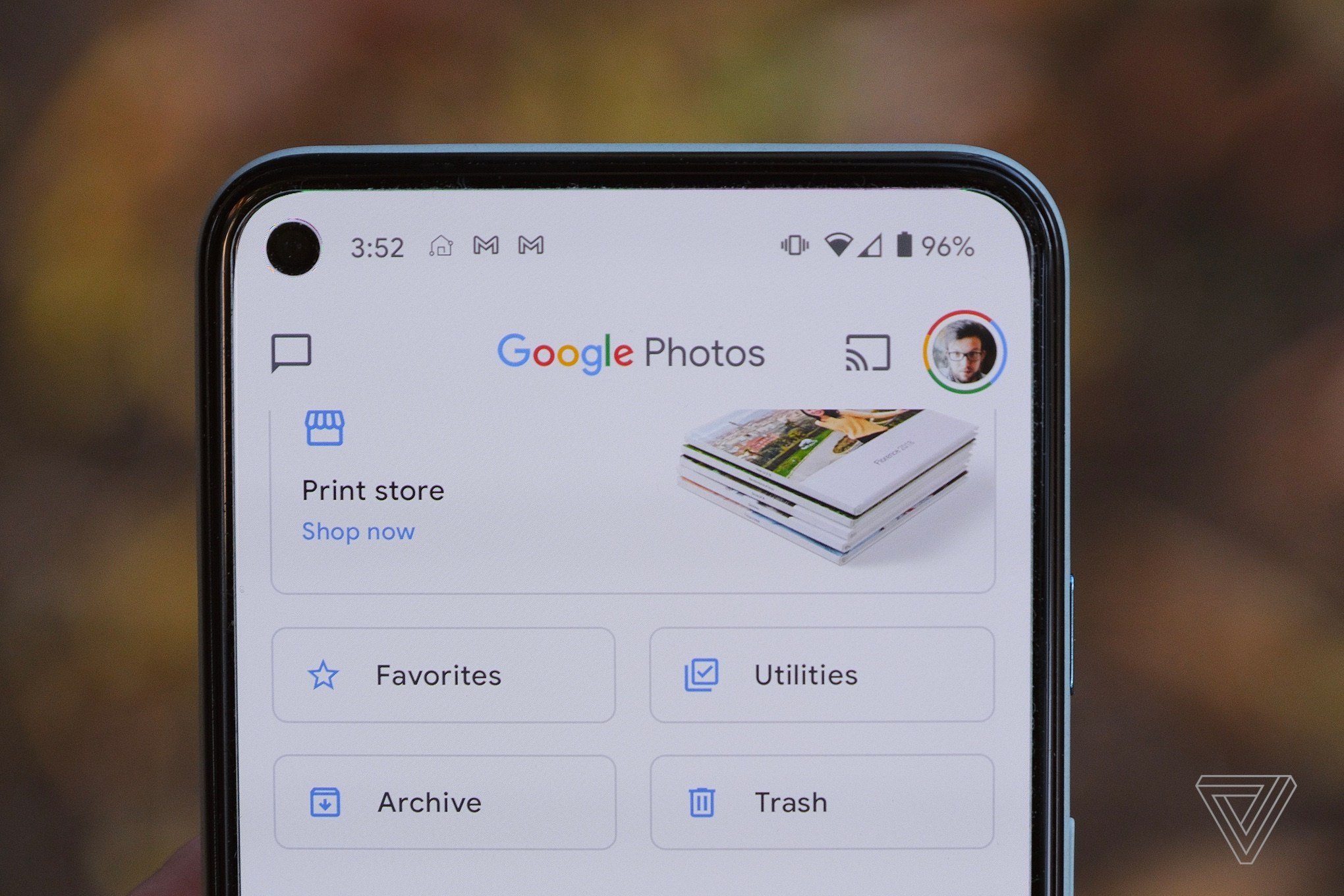 The Google Photos app is a great tool for managing and editing photos and videos on mobile devices. As the popularity of the service grew, Google made attempts to monetize it. For example, a subscription has appeared that allows users to receive printed copies of 10 photos every month. However, the search giant may introduce additional ways to monetize Google Photos, which users are unlikely to like in the future.

Several sources report that Google is probably planning to restrict access to some editing tools in Google Photos. Only Google One subscribers will be able to use the full set of tools. Only a limited list of tools will be available for other users—lines of code found in the latest update to the Google Photos app hint at this likely development.

As a Google One member, you get access to extra editing features.

Get extra editing features with a Google One membership.

Unlock this feature and more with a Google One membership.

Unlock more editing features and {storage_amount} of storage with a Google One membership.

And these are not just hidden pieces of code. It looks like Google is already testing this new approach with limited access to editing features with a limited number of users.

Google itself commented on the situation and stated that it will not limit the Color Pop editing function but will provide additional options for users of the paid Google One subscription. In particular, the new paid version can be used for more photos than before. In the free version, the Color Pop tool can only be used for shots with scene depth information. For example, these might be photographs taken in portrait mode. But Google One subscribers will be able to apply this tool to more photographs of people, including images with no depth information.

Shortly after we published this article, a reader informed us that Google Photos’ Color Pop feature is locked behind a Google One paywall. I reached out to Google for confirmation but haven’t heard back yet. https://t.co/99dsMWcKe1 pic.twitter.com/NOWepbpXkH

However, Google only spoke about one tool. It is not specified what other restrictions (or, on the contrary, benefits for subscribers of the Google One service) will be implemented in Google Photos.

Also, the restriction to some of the functions of Google Photos through a subscription cannot be called expensive. The minimum plan on Google One costs $ 1.99. It provides 100 GB of cloud storage space and applies to all user’s devices.