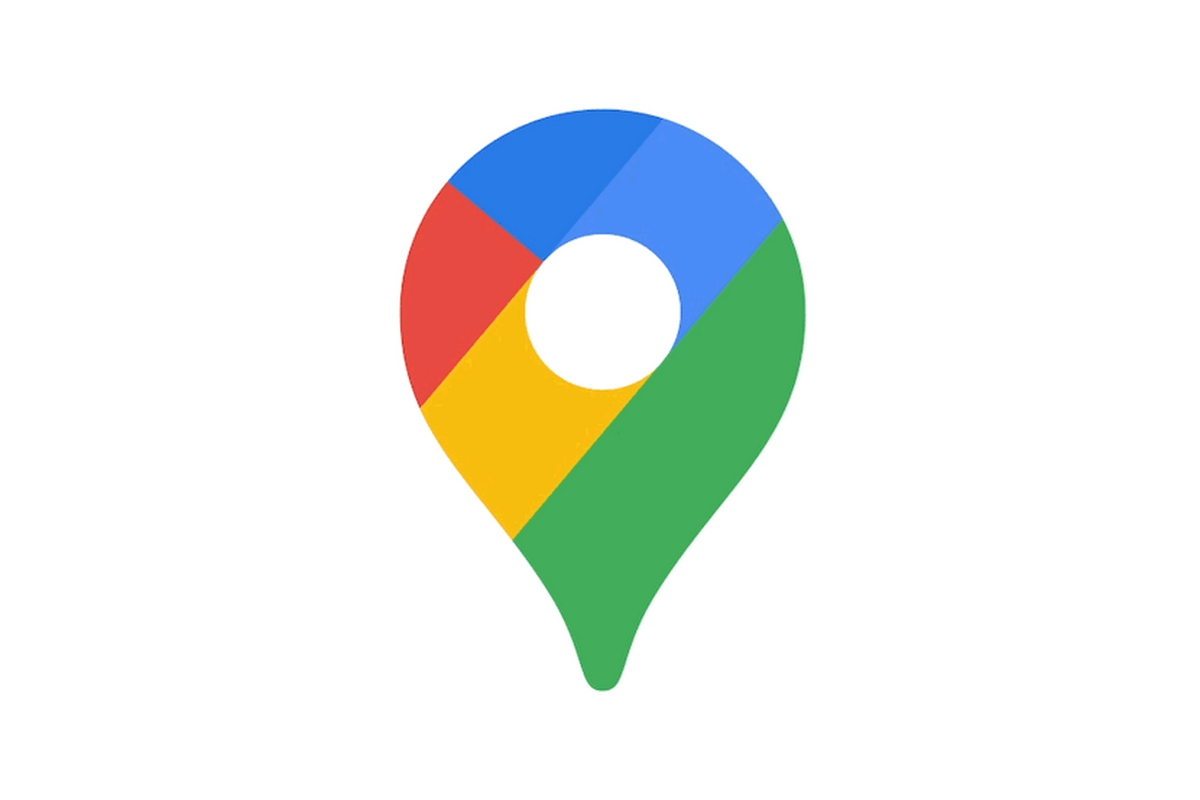 In February, Google Maps celebrated its 15th anniversary – to mark the anniversary of the map service, the developers released a major update to the application with a new interface, divided into five main tabs: What’s Nearby?, Regularly, Saved, Add, and News. Google released an update this week that reimagined the Saved tab, making it easier to find and save important locations.

The first significant change is that the Recently Saved carousel with the last saved locations appeared at the top of the Saved tab. The entries also contain the names of the lists in which the locations are stored, making it easy to navigate to them.

Next after “Recently Saved” is the “Saved Nearby” section, with places, as the name suggests, nearby. They are sorted by distance, so you can quickly navigate and find the desired location. True, for this function to work, you need to enable geolocation on your phone.

YOU CAN ALSO READ:  Sony can dynamically adjust the cooling system of the PlayStation 5 with updates

Finally, with location history enabled, you can sort the places visited in chronological order. Also, users have access to filters (by time, city, region and country), which should maximally simplify the task of finding a particular place. At the very bottom is the section “Your Lists”, which by default consists of four lists. It is possible to create separate lists from this section by clicking the “New List” button.

Google has already begun rolling out the Google Maps update. As usual, this will take a while, but not too long.