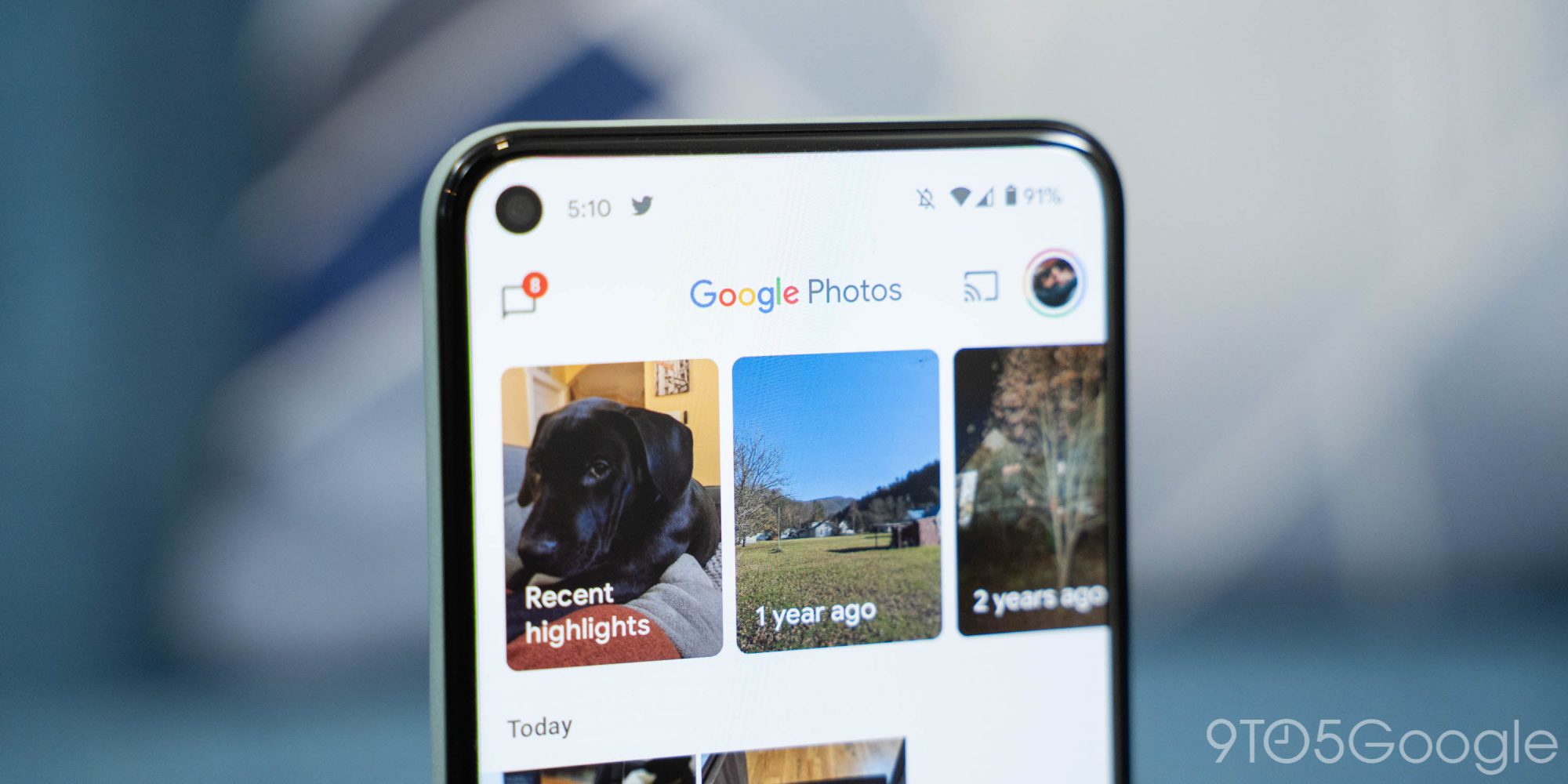 Google has begun rolling out an update to the Android version of the Photos app that adds the ability to set random screensavers from your own photos. After installing the new version of Google Photos, a new live wallpaper called Memories should appear on the desktop under Wallpapers. Having installed them, your screensavers will change throughout the day.

In general, the idea is quite good, but as the resource rightly notes, 9to5google Google should add the ability to filter photos. Thus, users will select specific albums or types of photos to use as screensavers and not expect that you will have a completely inappropriate picture on your desktop.

An updated version of Google Photos can be downloaded from Google Play or download it yourself, APK installer.