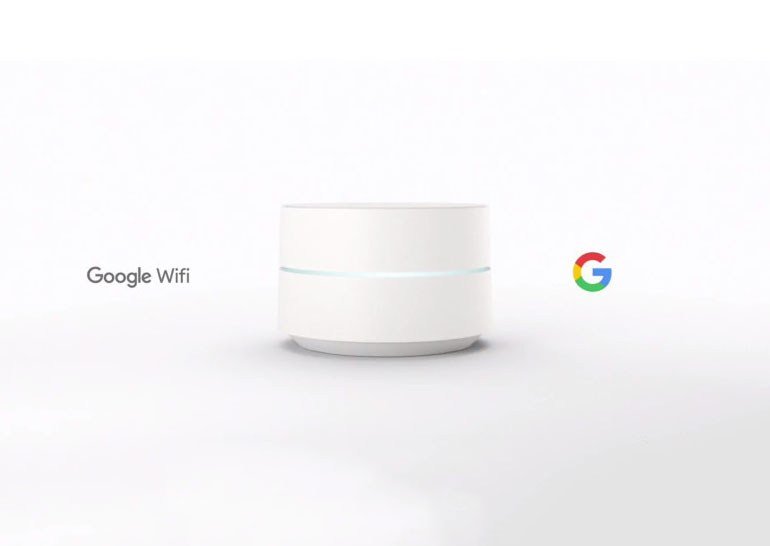 That being said, the latter had the same speaker as the Nest Mini, turning it into an Assistant control point. But the addition of smart speaker features increased the cost of the Nest Wifi. The starting price of the one AP kit was $ 169, and the three AP version was $ 349. Now Google has decided to address this flaw, and the company is working on a new version of the Nest Wifi, which will become a more affordable device.

Recent versions of the Google Wifi and Google Home apps have found references to the product Breeze, which is likely a Wi-Fi router as Google called its previous such devices Whirlwind, Gale, and Vento. Other references to Breeze in apps indicate that the device is a Wi-Fi router, not just an access point. Retailers Walmart and Home Depot also briefly listed the Google Breeze Wireless Adapter for $ 99. 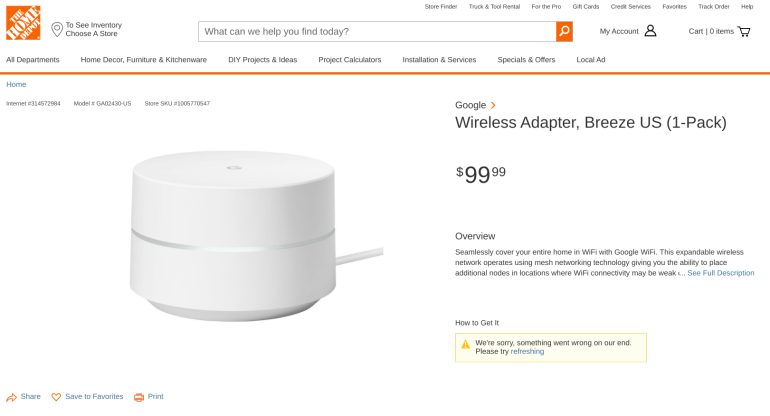 It is speculated that Google may reuse the hardware components of the original Google Wifi device to keep the upcoming product low cost. There is no word yet on whether Breeze will be able to act as an access point. If the leaked pricing is confirmed, Google’s new device will be better able to compete with Wi-Fi equipment from other manufacturers. There is no word yet on when you can expect Google’s new WiFi router to hit the market. It can be assumed that the presentation of the device will take place as part of an event scheduled for the end of this month.