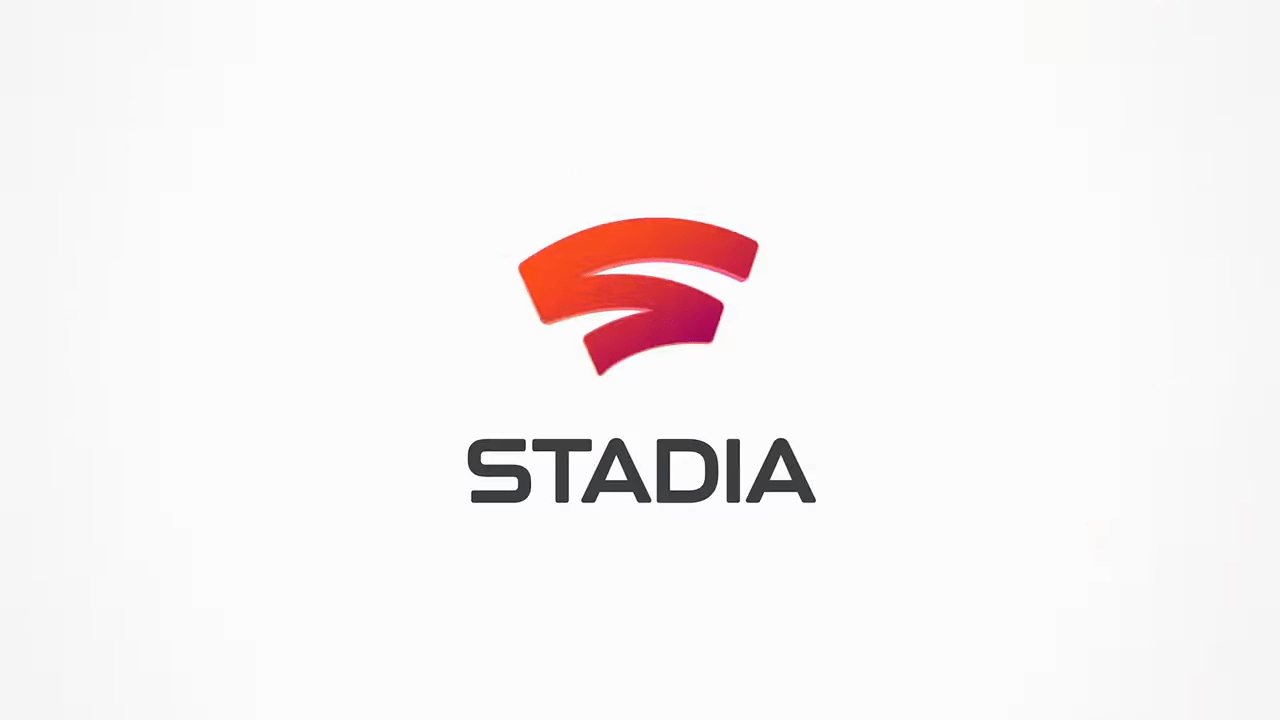 Google launches demo versions of games in Stadia, you can evaluate games for free for one week

Google launches a series of free demo games as part of the Stadia service. Thanks to this, existing and new users of the service can already run demo versions of Pac-Man Mega Tunnel Battle. And in the near future, the list of such games will be expanded. These games will be available for 7 days and will not require a Stadia Pro subscription to run.

By launching game demos, Google aims to drive more users to its cloud-based gaming streaming service Stadia. This is supposed to solve the problem with a relatively small user base of the service. Now users will be able to evaluate the available games and the operation of the service for free, and only then decide whether it is worth the requested money.

Google for three days opens access to demo and beta versions of games. In addition to Pac-Man Mega Tunnel Battle, Humankind will open on October 21 and Immortals Fenyx Rising will be available on October 22. In almost a month (November 17), users will be able to try out the game Respawn Star Wars Jedi: Fallen Order.