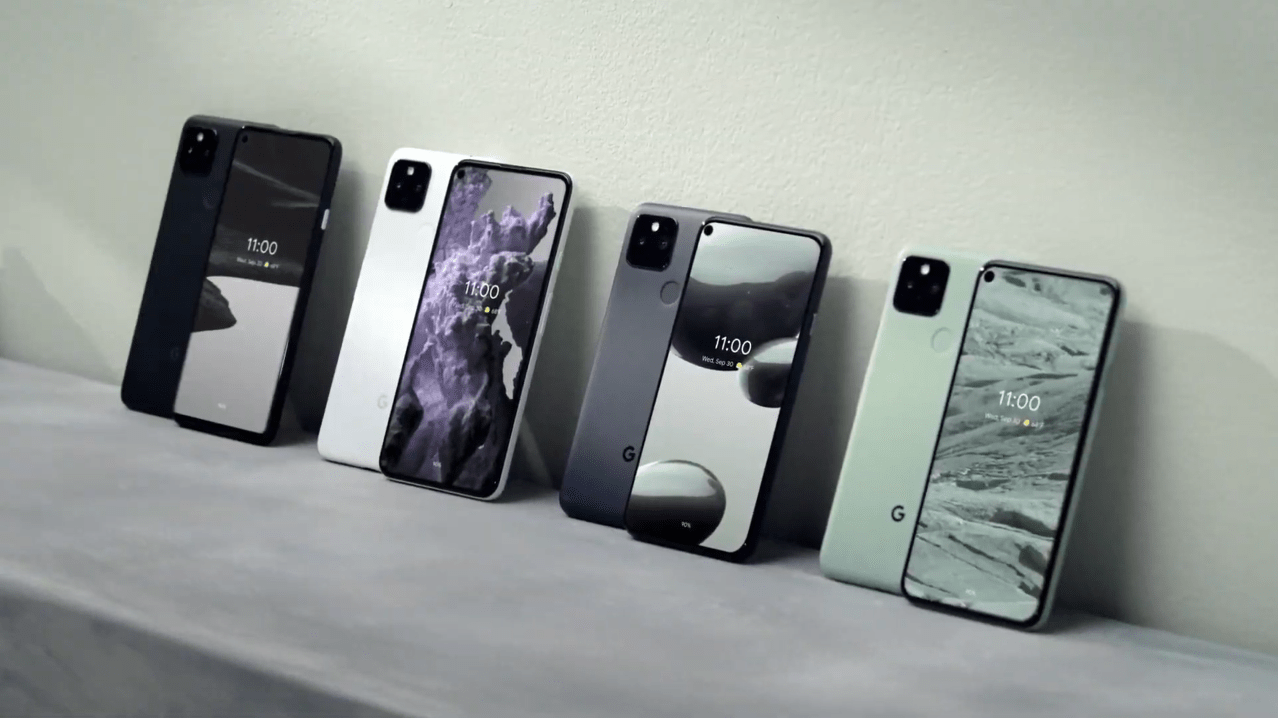 Google has sold just over 18.7 million Pixel smartphones in four years. During the same period, Samsung and Apple sold 1.7 billion and 1.1 billion, respectively

Google literally shot back last night – the company introduced the Pixel 5 and Pixel 4a 5G smartphones, the Chromecast with Google TV set-top box, the Nest Audio smart speaker, and made a number of program announcements, keeping within 30 minutes of airtime. Analytical firm IDC specially for the presentation of new products from Google has prepared a portion of interesting statistics on sales of the company’s devices. Analysts at IDC estimate that over the years, Google has sold a total of just over 18.7 million Pixel smartphones and now has a market share of less than 1%. Recall that the first generation of Pixel and Pixel XL came out in 2016.

I look forward to @Google‘s event today. It needs to pull something interesting to improve its smartphone share. Shipments have been growing, but share under 1%. Over 18.7m units shipped. To put it in perspective, @Apple shipped 1.1B & @Samsung 1.7B in same period #LaunchNightIn pic.twitter.com/Q9dwSfYkI4

Here you can recall that in 2019 alone, Google sold 7.2 million Pixel smartphones, increasing sales by 52% compared to 2018 and showing the best result for the entire lineup. For the first half of 2020, Pixel sales totaled only 1.5 million (a decline of almost three times), which is generally not surprising against the background of the Pixel 4 fiasco, internal problems and the rather delayed Pixel 4a. It’s safe to say that the Pixel 4a, as well as the Pixel 5, Pixel 4a 5G unveiled yesterday, should spur sales. But it is already clear that Google will definitely not be able to surpass last year’s result this year. Actually, she herself does not pin much hopes on the Pixel 5 and, according to Nikkei, expects to sell about 800 thousand units by the end of the year.

IDC also provided data on sales of media set-top boxes Chromecast and smart speakers Home / Nest. And this is where Google is proud of.

Another important announcement expected today at @Google‘s event is a new smart speaker. Google is the second largest smart speaker maker in the world with a market share of 42% in 1H 2020 #LaunchNightIn pic.twitter.com/PAN6drGnUF

Since then, Google has sold a total of 19 million smart speakers worldwide. According to the results of the first half of 2020, Google ranks second in the ranking of the largest manufacturers of smart speakers with a share of 42% (Amazon is in first place).

As for Chromecast, then here Google is the undisputed leader with a market share of 55%. Total sales of Chromecast media boxes are 33.5 million units.

YOU CAN ALSO READ:  Step-by-step installation of the keyboard on Android as on iPhone
0