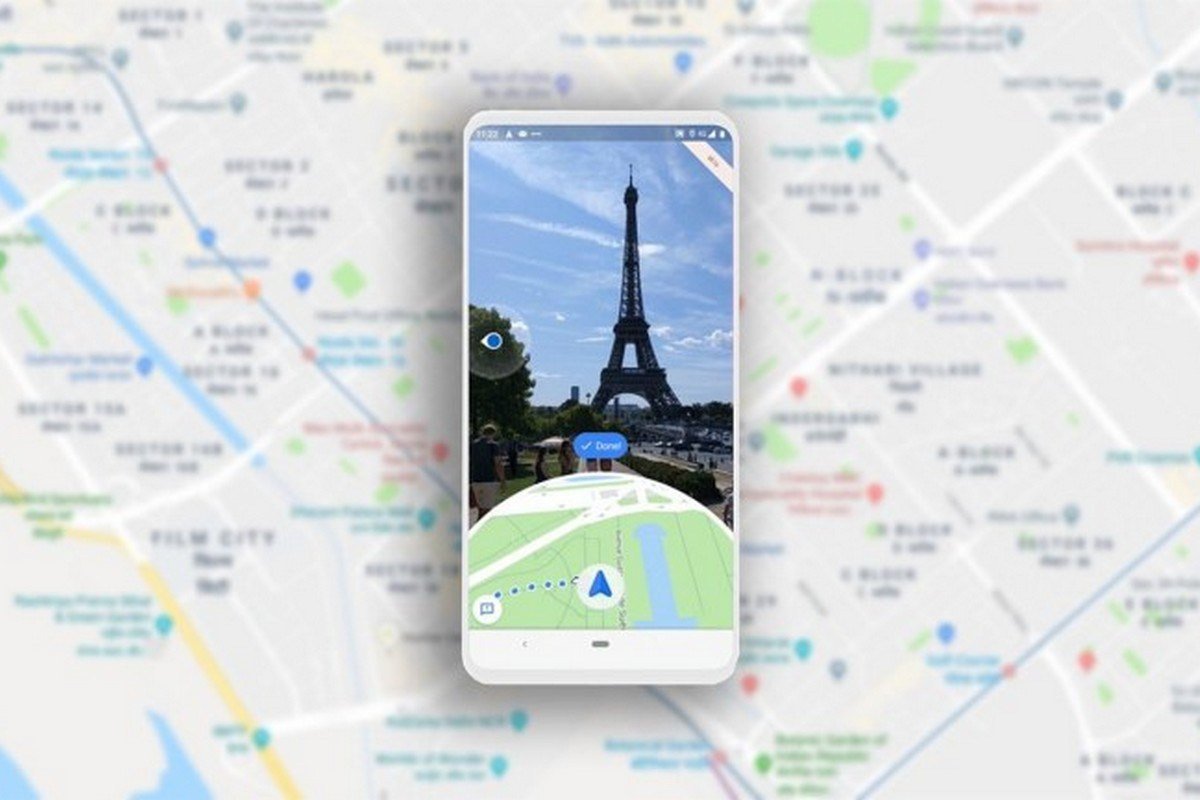 Last year, Google launched LiveView, augmented reality routes to help navigate the terrain. And now the development team has released a major update to this functionality.

The main and most noticeable innovation is additional visual cues with nearby attractions. On the smartphone screen, you can see the exact distance to a particular object, which will help you navigate in the right direction. These landmarks may include local parks or tourist attractions like the Empire State Building in New York or the Pantheon in Rome.

Another improvement is the ability to launch LiveView directly from the public transport tab. If your trip involves a combination of public transport and walking, you can use LiveView to navigate in the right direction. The functionality can come in handy in cases where, for example, you need to find the right path to a transit station.

LiveView support will also appear in the Share Location feature. Having received the coordinates of the location on the map, you can go to Live Maps and move to another user using virtual pointers superimposed on the real environment.

YOU CAN ALSO READ:  Former Blizzard CEO Mike Morheim created a new game company Dreamhaven, with other Blizzard employees at the helm

All this was realized thanks to improvements in global localization Is the primary technology that powers Live View on Google Maps. Machine learning and a deep understanding of the world’s topography enable Live View to display the location of the location marker with high accuracy based on the elevation of the location – for example, at the top or bottom of a steep hill. 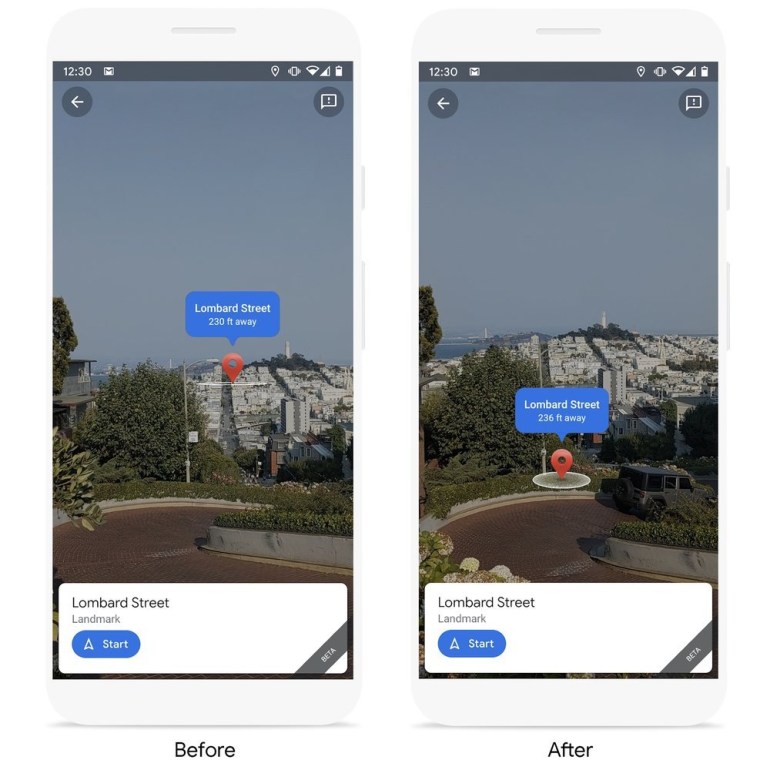 In the coming weeks, Live View will be available in the Transport and Share Location tabs on Android and iOS.