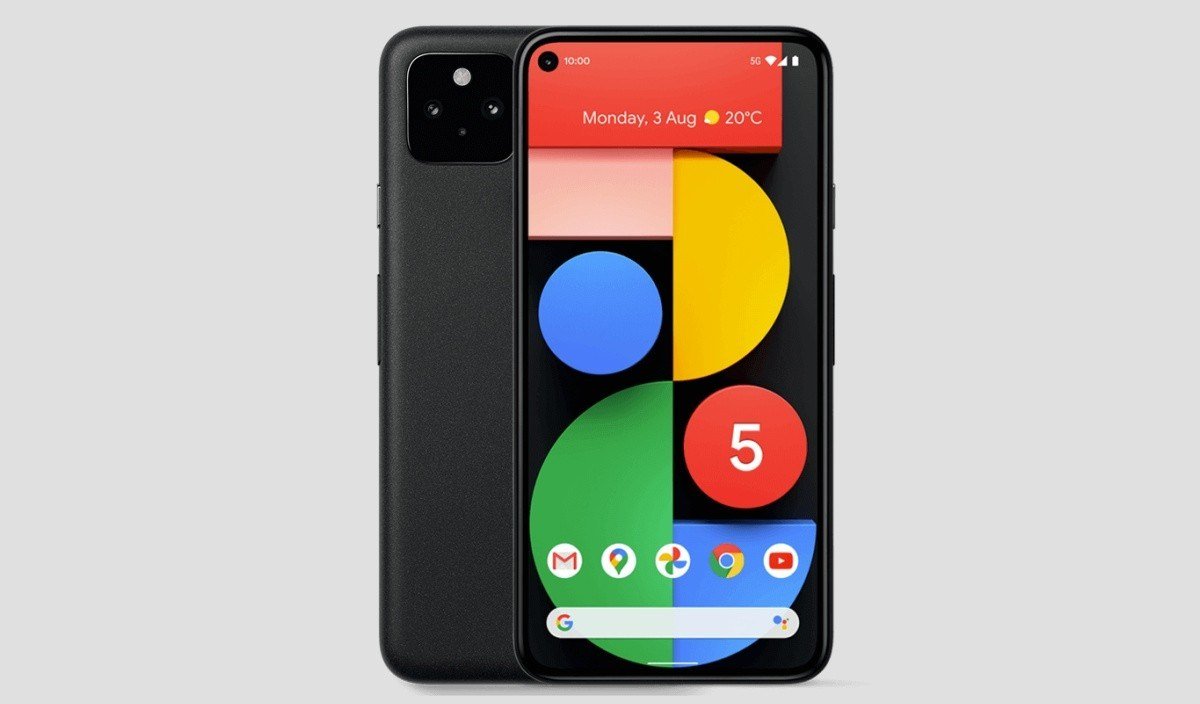 In addition to the announcements of new devices, Google has prepared updates for some of its software products and services. One such improvement is the camera app used in the new Pixel 4a 5G and Pixel 5 smartphones.

Google has improved the HDR + function with exposure bracketing for “sharper, sharper photos.” In addition, when shooting in the Night Sight mode, it became possible to shoot portraits. Thus, the camera combines two shooting modes: portrait (with background blur) and night (with low light level).

The new Portrait Light feature brightens the face in portraits where there are too many shadows or the subject is against a bright sky. The user can manually select the place in the photo where you want to add light to the person’s face. A similar feature will appear in the Google Photos app, so that users can improve the photos taken earlier. We will talk about this further. 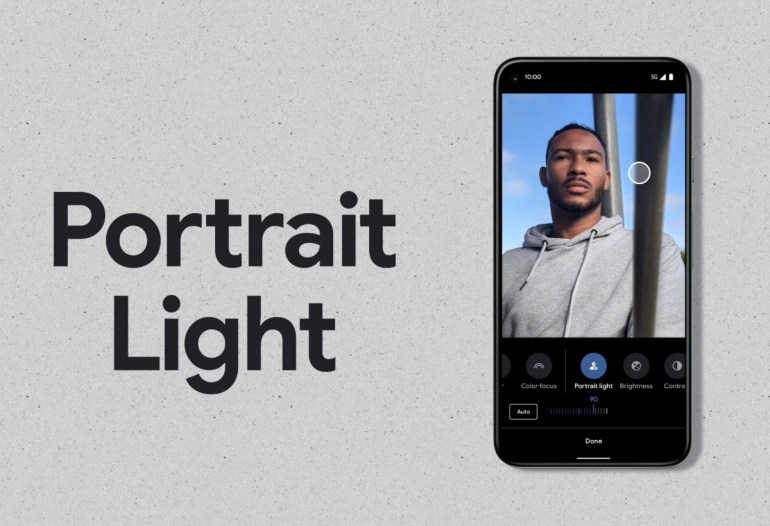 When shooting video, there are three new stabilization modes: Locked, Active and Cinematic Pan. It was on the latter that Google focused the most during the live broadcast. Google claims that both Hollywood filmmakers and YouTube cinematic videos were used to create the Cinematic Pan mode. In fact, this mode captures video at 60 frames per second and then slows down the video by 2x to create smoother and more dramatic videos.

The company’s specialists also propose improvements to the Google Photos mobile application for Android smartphones. They are designed to simplify photo editing on mobile devices.

The photo editor has undergone major revision. He got smart suggestions and easy-to-use detailed settings. The update adds a new tab in the editor, which, based on Google’s machine learning algorithms, offers recommended adjustments that best suit the particular photo being edited.

The proposed improvements affect various aspects of photo editing. These include general enhancements, color adjustments, brightness and contrast adjustments, and portrait effects. There are plans to add Google Photos and other photo enhancement suggestions to the app in the coming months, but these will initially only be available for Pixel devices. New tools have also been added to the editor that simplify detailed manual adjustment of image parameters, including brightness, contrast, saturation, warmth, etc. 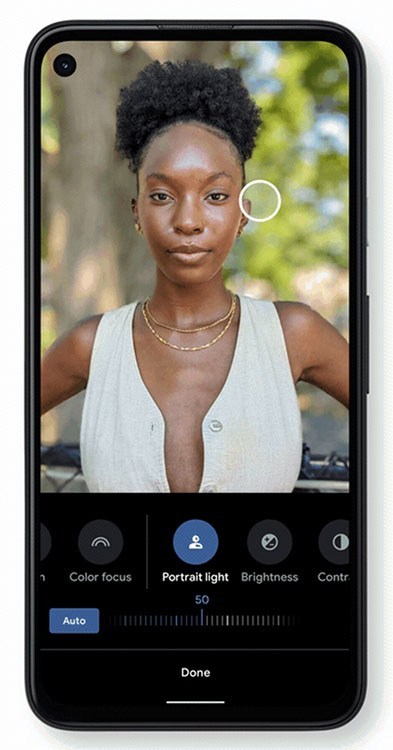 Owners of the new Pixel 4a 5G and Pixel 5 smartphones will also have access to the new Portrait Light editing feature. She also uses machine learning algorithms to improve facial lighting. Over time, Portrait Light will be released for users of other Pixel smartphone models.