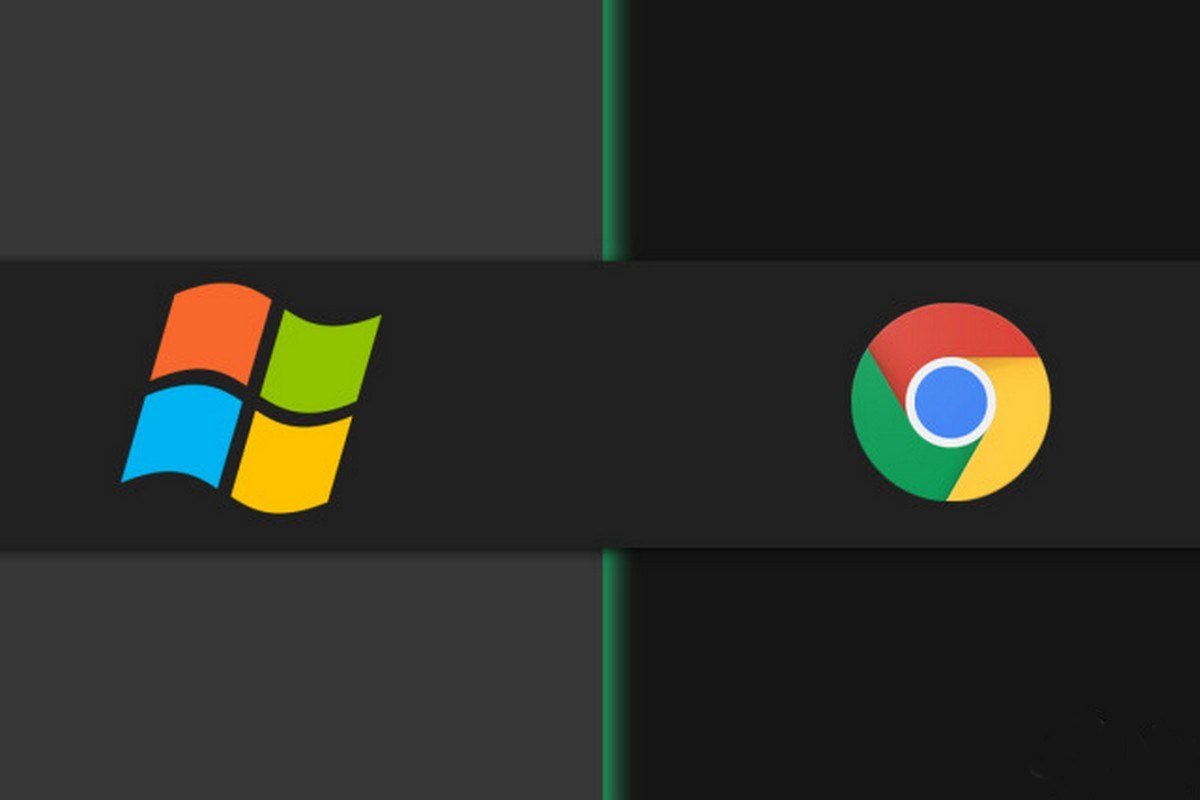 Google decided to extend Chrome support on Windows 7 for another six months – until January 15, 2022

As you know, Google does not take decisiveness in closing services and terminating certain services, but in a pandemic, the company is increasingly extending the life of doomed products. And the other day, the “corporation of good” made another such decision, delaying the end of support for the Chrome browser on Windows 7 for another six months. This is the second time Google is postponing the end of support for Chrome on Windows 7.

Chrome support on Windows 7 will not end on July 15, 2021, as planned, but will last at least until January 15, 2022. Until then, the Windows 7 version of the Chrome browser will continue to receive security updates.

YOU CAN ALSO READ:  Google Meet now has a "Green Room" to check your Video before Calling

Many users, especially corporate ones, are in no hurry to part with their favorite “seven.” By statistics StatCounter, Windows 7 was still at 16.8% in October, while Windows 10 accounted for 77.31%. 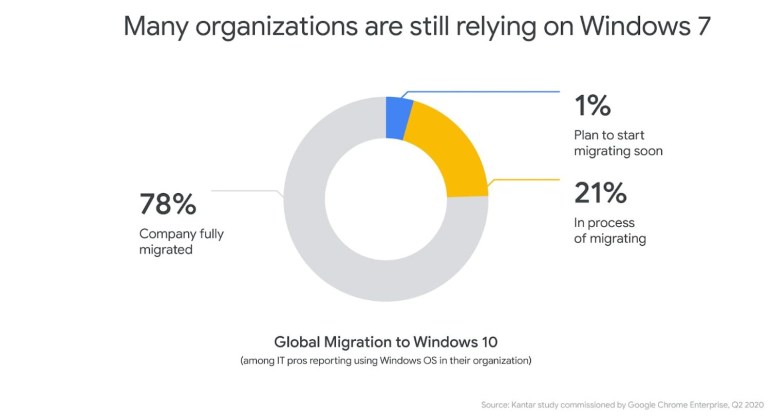 Simultaneously, Google claims that 78% of companies have already completely switched from Windows 7 to Windows 10. Another 21% are in the process of transition, and the remaining 1% are planning to upgrade their PC fleet to the “dozen” shortly.