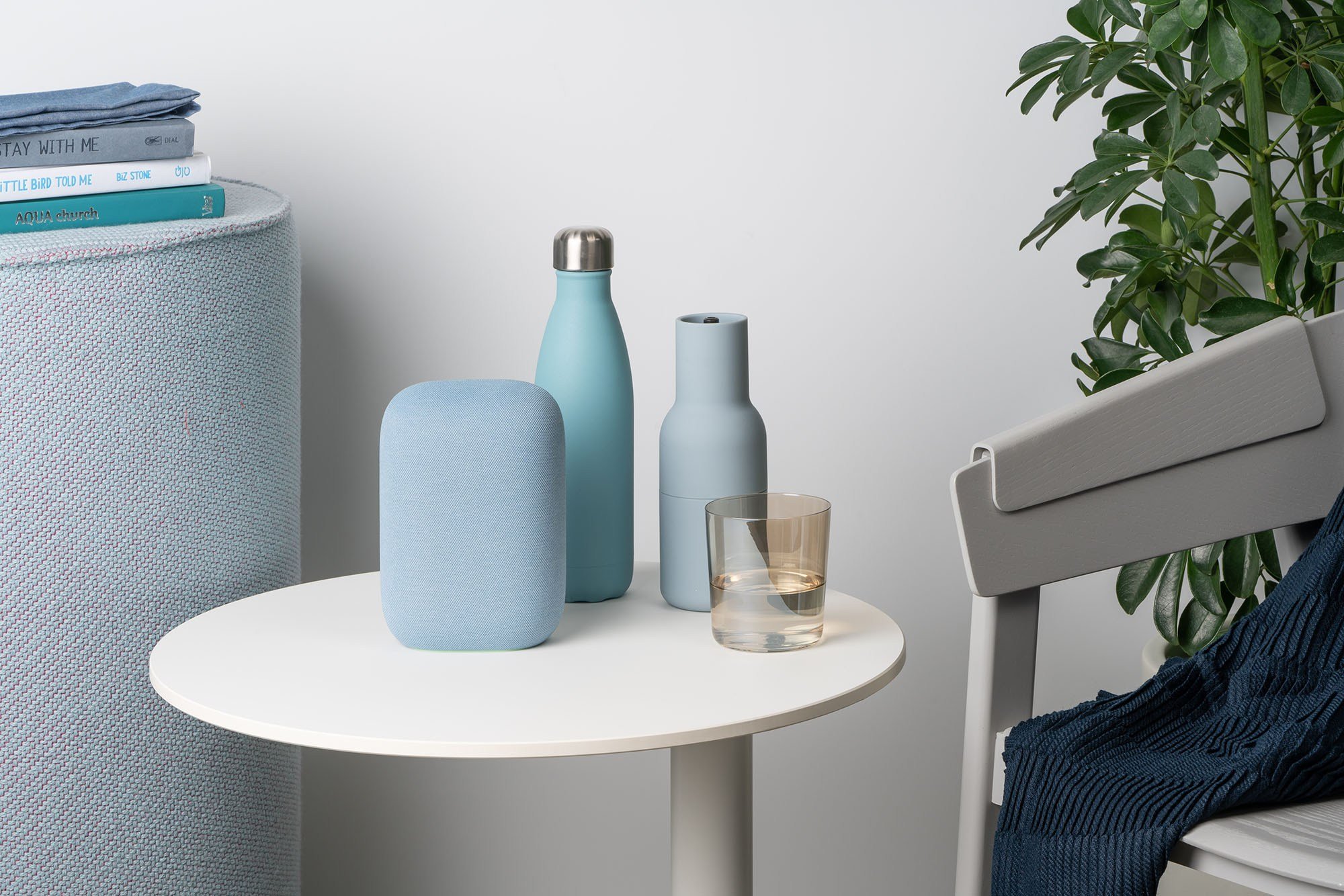 Google has officially announced a new version of the smart speaker Nest Audio. This mid-range model replaces the original Google Home released back in 2016.

The device has an oblong shape, rounded corners and a fabric cover. The column is equipped with four multi-colored LED indicators integrated into the fabric. They light up when the speaker is listening to voice commands or answering queries. The column is made from 70% recycled plastic and is available in several colors. 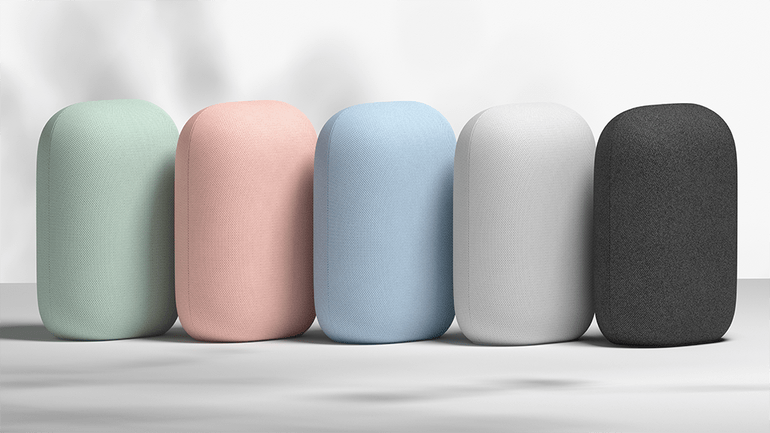 The new Google Nest Audio model also received an improved audio system. The device contains a 19 mm tweeter, a 75 mm mid and low frequency speaker and 3 microphones. According to the manufacturer, the new product provides a 75% increase in sound volume and 50% stronger bass compared to the original version of Google Home.

The Google Nest Audio smart speaker supports Google Assistant and allows you to play music, control the operation of smart home devices, voice the weather forecast, etc. To improve the sound quality, you can combine multiple separate speakers into a stereo system or other configurations.

YOU CAN ALSO READ:  It turns out that in the 2000s, Microsoft secretly developed a theme for Windows XP in the style of Mac

Google’s new Nest Audio smart speaker is already available for pre-order for $ 99.99. Actual sales will begin on October 5 in 21 countries.