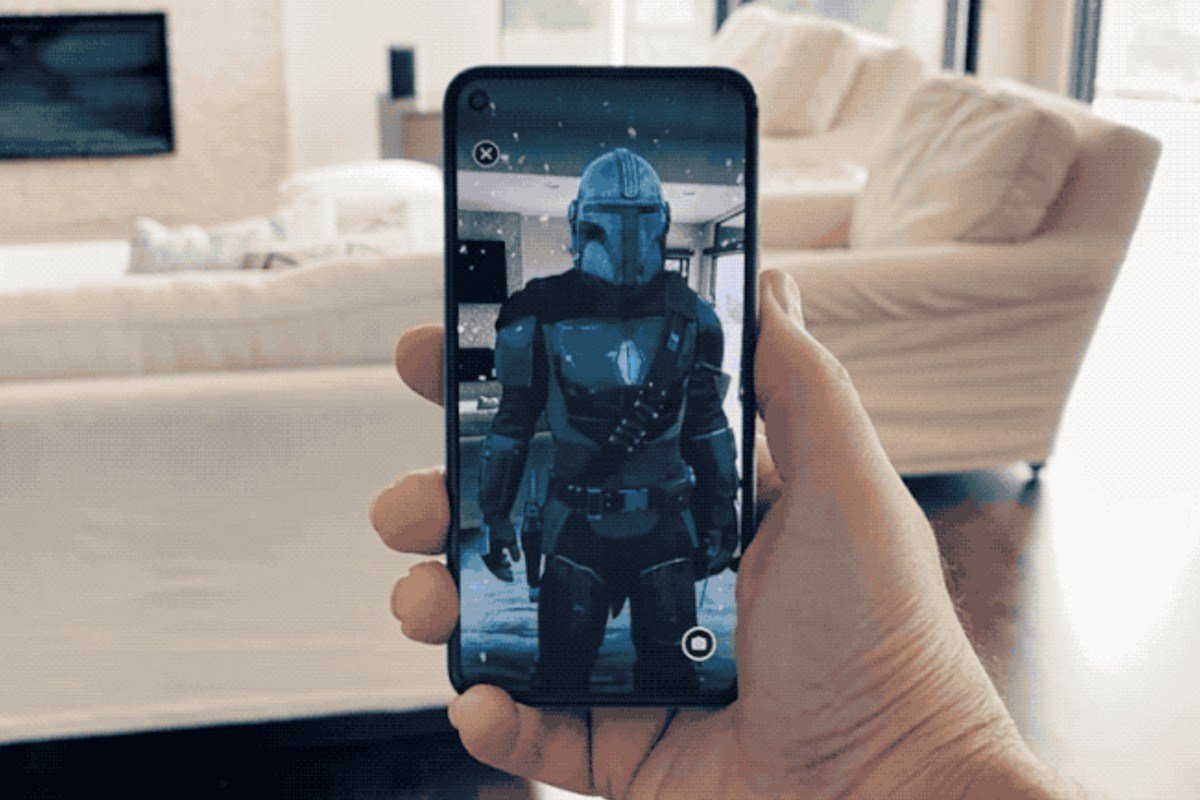 Google has partnered with Disney / Lucasfilm to release a free mobile app called “The Mandalorian AR Experience” that lets you bring the main characters of the series of the same name to your apartment using augmented reality.

Unfortunately, the application is available only for the Android platform (iPhone owners were expected to be cheated). The developers limited the list of compatible smartphones exclusively to 5G models, including the Google Pixel 5 (full list of compatible models).

The application is built on the Google ARCore augmented reality platform and used the ARCore Depth API, which allows you to draw a three-dimensional picture even if real objects partially cover the AR image.

While in “The Mandalorian AR Experience,” there are only characters and animations from the first season of the series “The Mandalorian” however, the developers promise to add new content weekly, gradually approaching the events of the current second season.