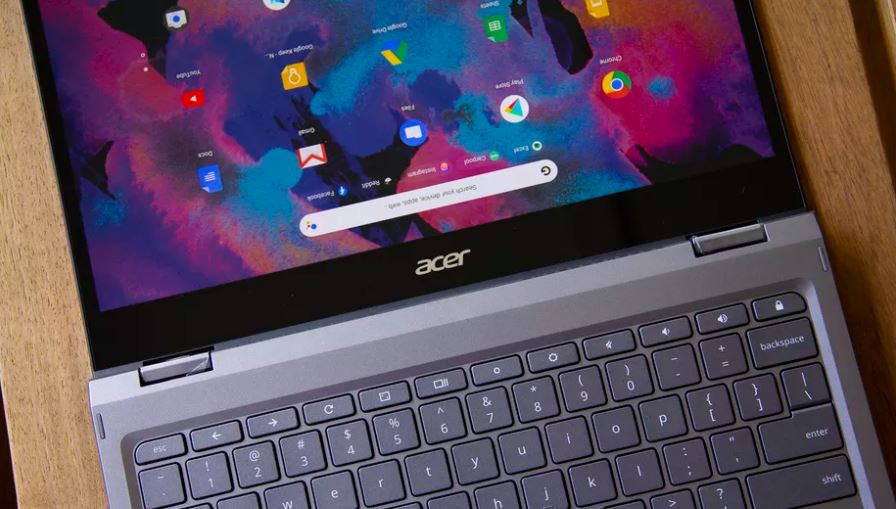 Neverware is the company behind the CloudReady app that lets you install Chrome OS on your old computer (Windows or Mac). The setup and installation process is pretty straightforward, so that the instructions can be found here.

CloudReady is available in both a free version (for personal use) and a paid version (for business and educational purposes). This software’s idea is that companies do not need to spend money on buying new computers if they can be transferred to Chrome OS, a system that works quite well on less powerful devices.

Today, on the Neverware website, information has appeared that the company is now part of Google and the Chrome OS team. Neverware says nothing will change dramatically for CloudReady users shortly. The company’s website, forums, support, admin panel will continue to function as before.

As for Google, it plans to support CloudReady releases officially, just like new Chrome OS versions are supported. Thanks to this, in CloudReady, in particular, it may become possible to install Android applications.