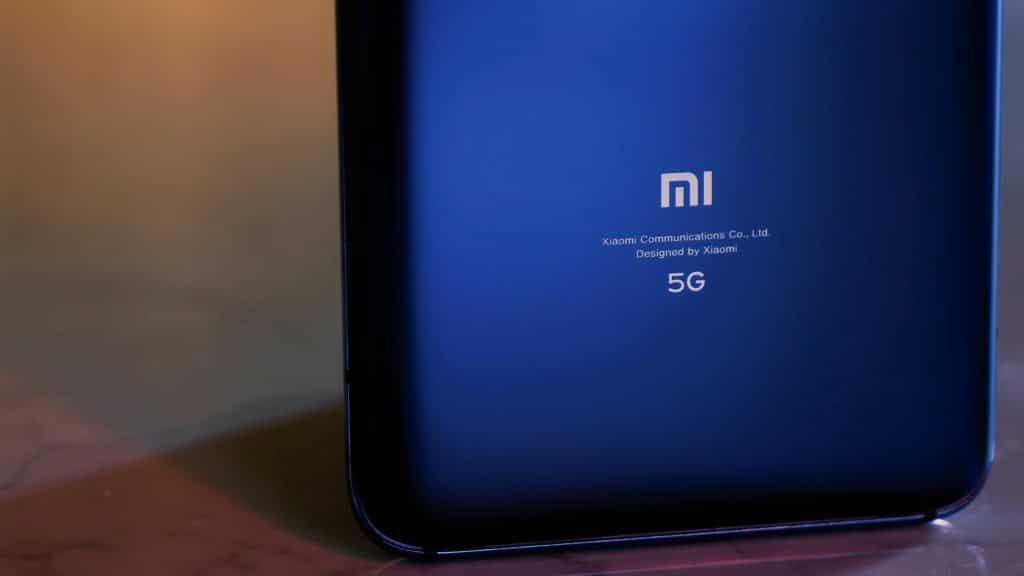 A couple of years ago, the phrase “Xiaomi for $ 1000” would have seemed unrealistic. We have long been accustomed to Xiaomi being a budget brand. It even became a separate topic for jokes and memes. However, the company is developing and wants to fully oppose such brands as Apple, Google, Samsung, and Huawei. Therefore, the price tag for devices must be appropriate. And since the market has set a psychological bar of $ 1,000 for a flagship, it means that Xiaomi must correspond to this state of affairs.

The first thing that pleased me when I took Mi 10 Pro in my hands was the finish of the back cover of the device. It is made of frosted glass, this option looks cool, feels good, and collects fingerprints not as readily as ordinary glass. Already at this moment, you start to look at the smartphone as a premium device, because the assembly is excellent and it looks solid. Just keep in mind that Mi 10 Pro is not about compactness. The smartphone is rather large, a 6.67 ”screen is installed here, and it weighs 208 grams. For me this was not a problem, I got used to it right away, but I advise you to estimate in some store how comfortable you will be using such a device.

The Mi 10 Pro has a high-quality OLED matrix with Full HD + resolution. It has excellent calibration and color reproduction, good viewing angles, there is enough brightness reserve with a head, and auto-brightness works quite correctly. And the main thing is that the refresh rate is 90 Hz. Due to this, the picture looks great – the animations are smooth, everything flies. Only competitors like the OnePlus 8 Pro and Samsung Galaxy S20 Plus have higher resolutions and 120Hz refresh rates. And at least on paper, the Mi 10 Pro is inferior to them in this component. But in real use, I don’t see a problem – 90 Hz seems to me to be such a balance between picture smoothness and power consumption, but Full HD resolution as a whole is also enough. What I didn’t like was the rounded edges on the sides. I am not a fan of this solution, because the image is slightly distorted at the corners, and false presses occur. There is an option in the settings to adjust the level of false presses, but I would have preferred a flat-screen.

Another disadvantage of the Mi 10 Pro is the lack of full moisture protection. Xiaomi only claims P2i splash protection. I will not say that this is critical for me personally, but since the company has decided to compete at the top level, then in the flagship for $ 1000 you shouldn’t be so trifling.

But on what Xiaomi did not waste time on trifles, it was on the configuration of the Mi 10 Pro. Now there are more and more rumors that Apple and Samsung will stop putting chargers in boxes with their smartphones, as here Xiaomi took and equipped the Mi 10 Pro with 65W charger! And this despite the fact that the smartphone only supports 50W charging. The company apparently decided that there is no need for the user to charge a lot – more and more laptops support charging via USB-C, so let there be one powerful charge for all gadgets.

By the way, as for the charging speed, everything is at the top level here. The 4500mAh battery in the Mi 10 Pro can be charged in an hour. Even 10 minutes on a charge is enough to replenish approximately 30% of the battery. It is very convenient. Wireless charging up to 30W is also supported. There is also a reversible 10 W charging. Well, the battery life of the Mi 10 Pro is quite standard, there is nothing to scold or praise the smartphone for. With very active use, it will definitely last until the evening, there will be another 15-20 percent charge. If you turn on the 60 Hz screen frequency, and even use the device more calmly, then you can count on a couple of days of work.

What’s more cool about the Mi 10 Pro is the sound. To be honest, I was pleasantly surprised when I heard how the device was playing. From smartphones, to be honest, you don’t expect any quality from many budget laptops, but Xiaomi is great. They equipped the Mi 10 Pro with two identical stereo speakers on the top and bottom. They play very well, there is a sense of volume and even a hint of low frequencies. We compared the Mi 10 Pro with the iPhone 11 Pro Max and OnePlus 8 Pro. So OnePlus plays noticeably worse than others, iPhone and Xiaomi are about the same in quality, but Mi 10 Pro plays louder. Definitely set off! That’s just when you hold your smartphone horizontally, for example during games, then get used to turning your smartphone so that the power and volume keys are at the bottom. If you take the device the other way around, you will block the speakers.

There is no 3.5 mm audio jack, but a USB-C adapter is included. Hi-Res sound is declared, there is support for aptX HD, AAC and LDAC codecs.

At the same time, I will note the presence of a good vibration motor in the Mi 10 Pro. It would seem that vibration is a small thing, but it can greatly affect the experience of using a smartphone. Here everything is in order, the vibration response is pleasant, in the settings you can change the strength of the feedback.

Let’s move on to the camera. I see no reason to remember the ratings of DxOMark, which has long discredited itself. I’ll just say that the Mi 10 Pro doesn’t have the best camera on the market, but it’s of a very high standard. There are 4 modules installed here: 108 MP Samsung ISOCELL Bright HMX, two telephoto 12 MP and 8 MP, as well as 20 MP ultra-wide. The main module uses 4-in-1 merging technology, so the final photos are obtained with a resolution of 27 MP. As practice has shown, the best images come out in automatic mode – they have good color rendition and detail, a wide dynamic range. However, you can sometimes notice a drop in sharpness in the corners. In the evening, the module works well – due to the large size of the matrix, it captures more light. Perhaps that is why I did not see much sense in the night mode. By the way, I tried to install one of the Google camera mods. You can see the difference between the pictures, I rather prefer the post-processing of the Google camera. But at least I can advise you to experiment with different google camera mods, write in the comments which pictures you like more – on your own camera or google one?