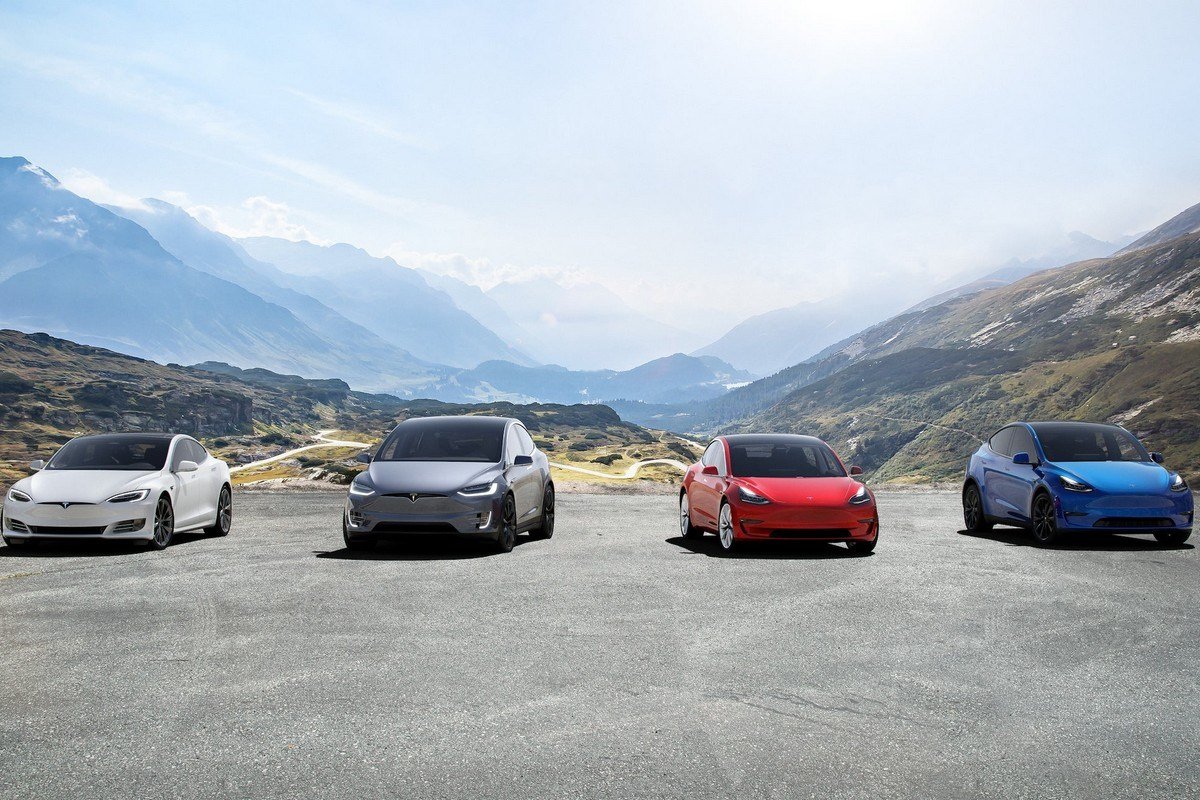 Analysts at investment bank Goldman Sachs, in a new report released on December 3, predicted Tesla’s sales of 20 million vehicles by 2040.

Investment bank Goldman Sachs raised its forecast for Tesla shares from $ 455 to $ 780 per share, justifying this by a change in market conditions. The transition to all-electric vehicles will happen at a faster pace than expected, according to Goldman Sach.

“We believe the battery electric vehicle (BEV) segment is growing at an accelerating pace and the full transition will occur earlier than expected. Battery prices are falling even faster than we anticipated, making the use of electric vehicles more cost effective, and there has recently been an increase in regulatory proposals in some regions to restrict or completely ban sales of new internal combustion engine (ICE) vehicles for 10 to 20 years …

Consequently [этих изменений], together with colleagues around the world, we decided to raise our forecast for electric vehicle penetration and now expect such models to account for 18% of global sales in 2030 and 29% in 2035 (up to 50% in 2035 as in the United States, and in Western Europe) “.

Goldman Sachs is convinced that with an accelerated transition to electric vehicles, Tesla will be able to capture up to 20% of the market and sell 15 to 20 million vehicles a year by 2040. The upper limit corresponds to a more optimistic scenario, although the lower one cannot be called particularly restrained. Profile resource Electrek came out with sharp criticism, calling the forecast of Goldman Sachs “out of touch with reality.”

On the other hand, Elon Musk himself not so long ago cautiously suggestedthat by 2030 Tesla will reach sales of 20 million cars.

Meanwhile, Tesla’s stock price has come close to the next significant milestone – $ 600 per share (do not forget about the August split in a ratio of five to one).

Tesla shares began to rise in price after the S&P Dow Jones Indices Committee announced on November 16 about its intention to include Elon Musk’s company in the S&P 500, and since then the price has been steadily growing.

How plausible the Goldman Sachs forecast can be, let everyone decide for himself.

Since the beginning of the year, Tesla has shipped about 318,350 cars and plans in the final quarter of 2020 to supply customers with the remaining to fulfill the annual plan in 500 thousand units (in 2019 the result was 367,500 cars).

The animation below provides a visual representation of how Tesla’s vehicle sales have grown since 2008.

Tesla’s lineup now includes four passenger cars (Model S, Model X, Model 3 and Model Y) and four more already announced new items are on the way – the Roadster 2 sports car, the Tesla Semi tractor, the Cybertruck armored pickup truck and the electric ATV that complements it. All of them should enter the market next year.