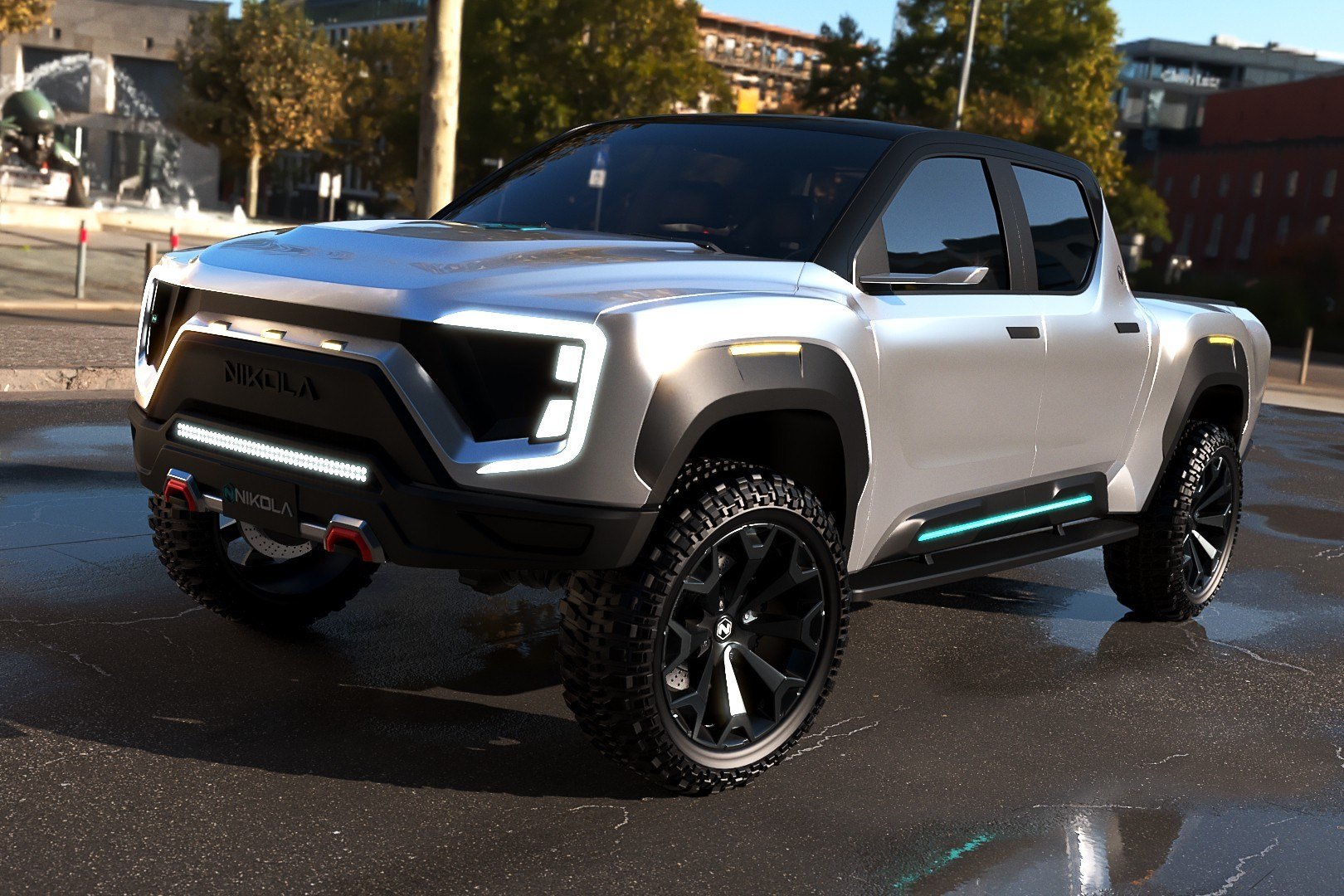 The largest American automaker General Motors and the promising startup Nikola have agreed on a strategic partnership. As a result of the deal, GM will receive an 11% stake in the $ 2 billion startups Nikola and the right to appoint its own representative to the board of directors. In return, Nikola will gain access to GM technology, components and expertise, including Ultium batteries and Hydrotec hydrogen fuel cells. But the most important outcome of the deal will be the fact that General Motors will develop and manufacture the Nikola Badger electric and hydrogen pickup truck.

Even during the announcement of the electric pickup in February 2020, the startup announced that it plans to produce the Nikola Badger electric pickup according to the OEM scheme, that is, using the production facilities of the partner company. Some experts were inclined to believe that it would be Fiat Chrysler Automobiles (FCA), but in the end, the startup chose General Motors.

YOU CAN ALSO READ:  Apple will release new flagship models of smartphones. Is it true?

With the Nikola Corporation gaining access to General Motors technology, the startup expects to significantly reduce the development and manufacturing costs of all of its current and future models, including Nikola Badger, One, Two, Tre and NZT (the company expects to save $ 4 billion on batteries and motors and $ 1 billion in development and testing).

In the Nikola Badger electric and hydrogen pickup project, GM will be responsible for the development and production of the model, which will kick off in late 2022. Nikola, in turn, will be involved in the sales and marketing of the model under its own brand. Among other things, General Motors will become the exclusive supplier of Nikola hydrogen trucks to all global markets except Europe.

Recall that the Nikola Badger pickup will be available in two versions – battery (BEV alone) with a 160 kWh battery and a range of 480 km (300 miles) and in a hydrogen-battery (FCEV / BEV) with the possibility of hydrogen refuelling and a power reserve of 960 km (600 miles). The pickup is powered by four-wheel motors with peak / constant power of 906/455 hp. with a torque of 1330 Nm. As a result, the model is able to accelerate to 100 km / h in 2.9 seconds, overcome 50-degree inclines and tow a trailer weighing up to 3.6 tons.

YOU CAN ALSO READ:  Samsung May Launch Its Own Galaxy Smart Tag Tracker Similar To Tile Devices